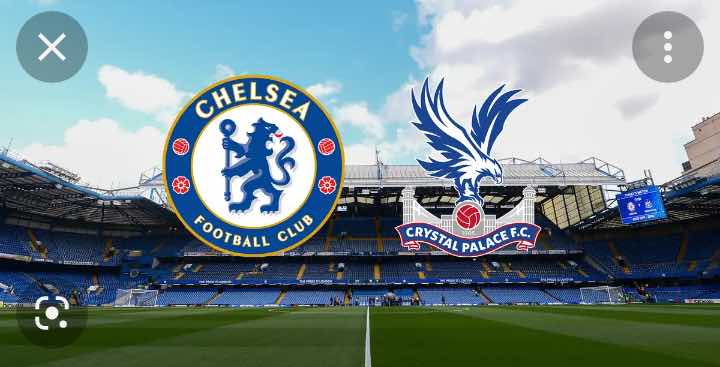 Chelsea football club will play against Crystal Palace in their next English premier league game immediately after the international break. The blues will be looking to bounce back to winning ways when the play against the Eagles on Saturday 1st October 2022. 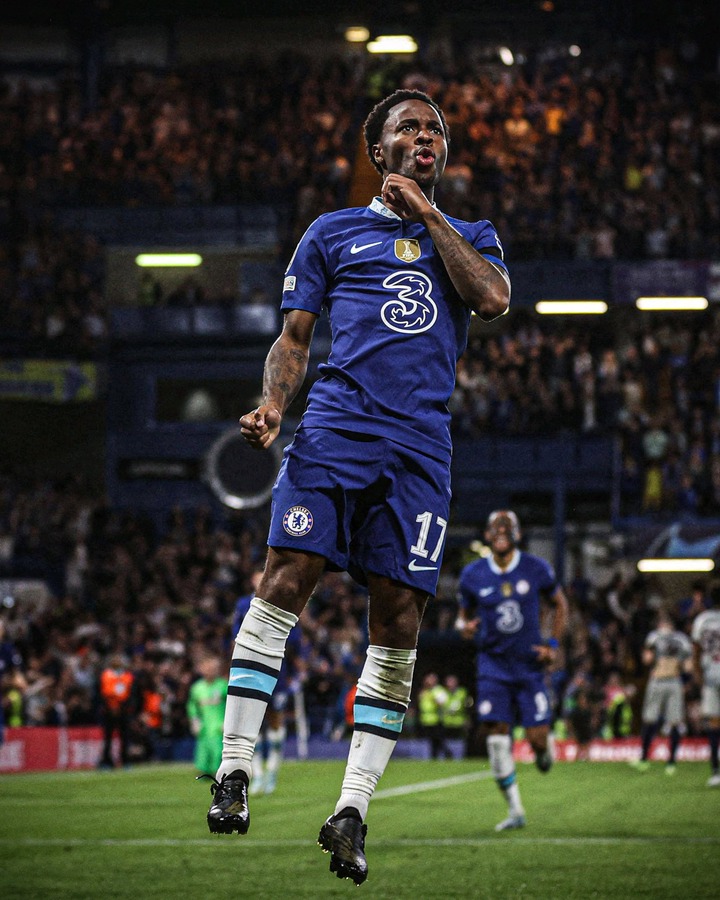 Chelsea midfielder N’Golo Kante has returned to training today after missing games due to injury. The Frenchman is very important to the squad and his absence has been a big problem for Chelsea FC this season. 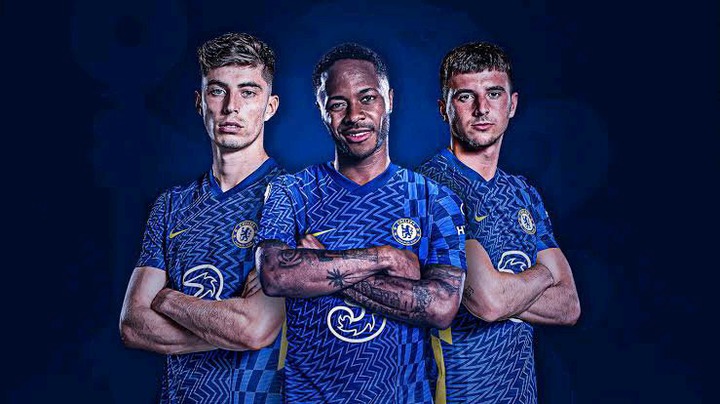 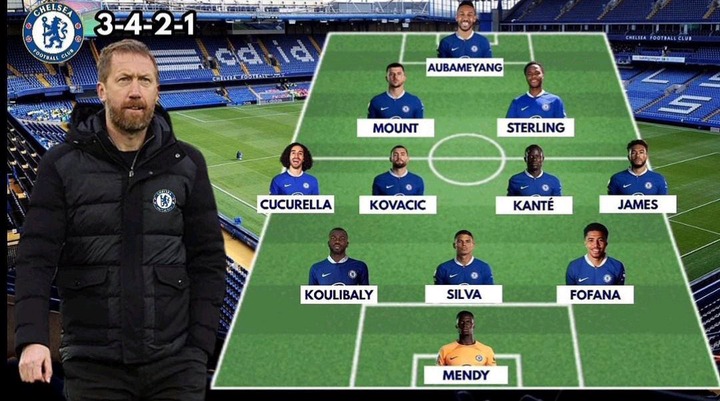