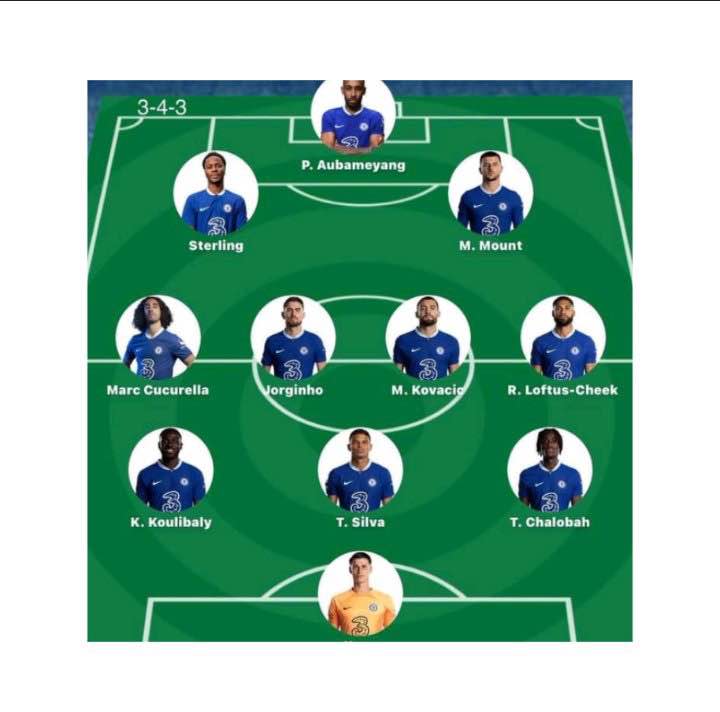 Chelsea football club will play against Manchester City in the Carabao Cup on Wednesday at Etihad Stadium. The blues will be hoping to bounce back to winning ways when they play against Man City tomorrow. 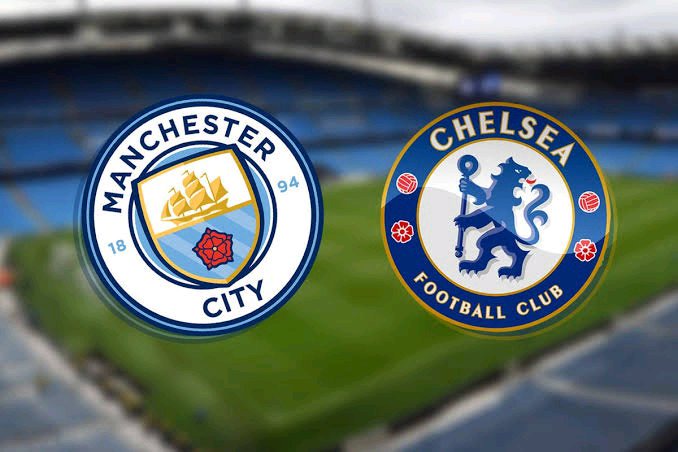 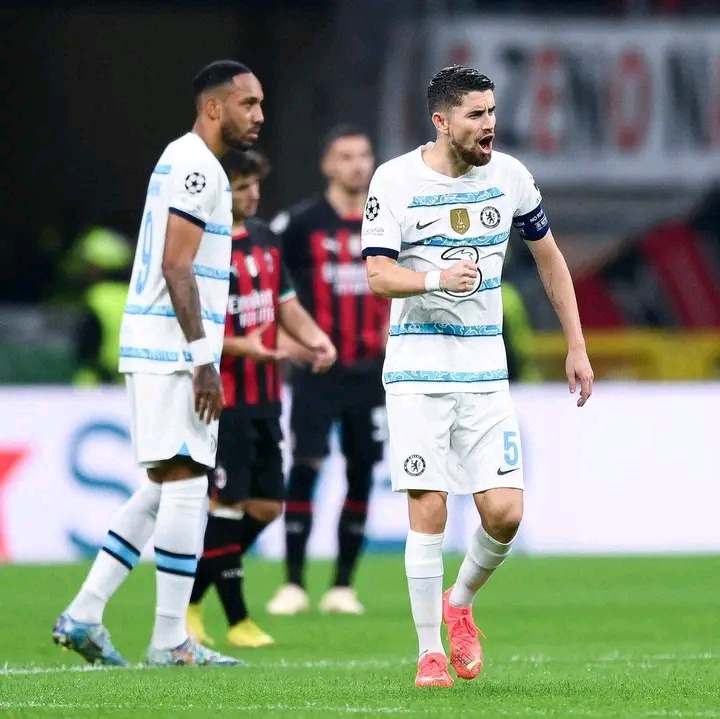 Chelsea FC will be without four of their key players in the game against Manchester City. The likes of N’Golo Kanté, Reece James, Wesley Fofana and Ben Chilwell won’t be available for selection tomorrow. 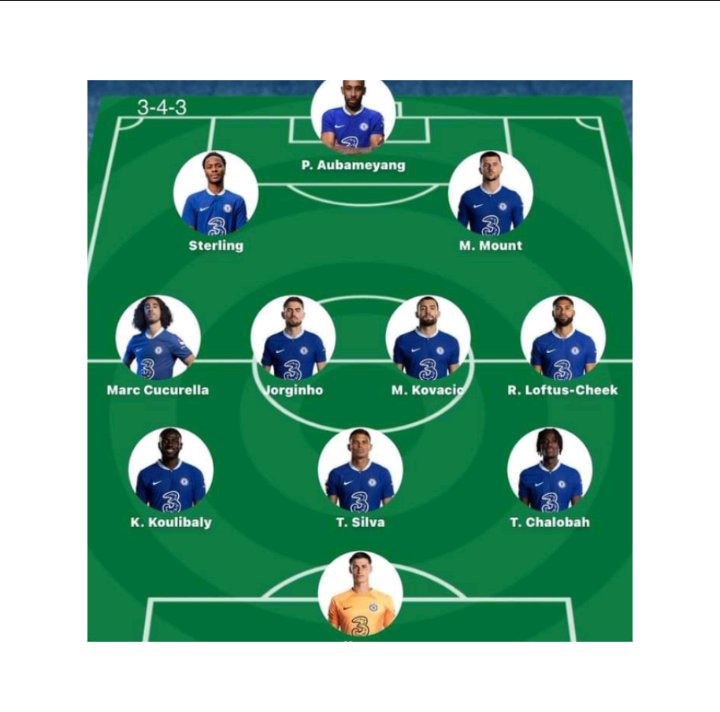