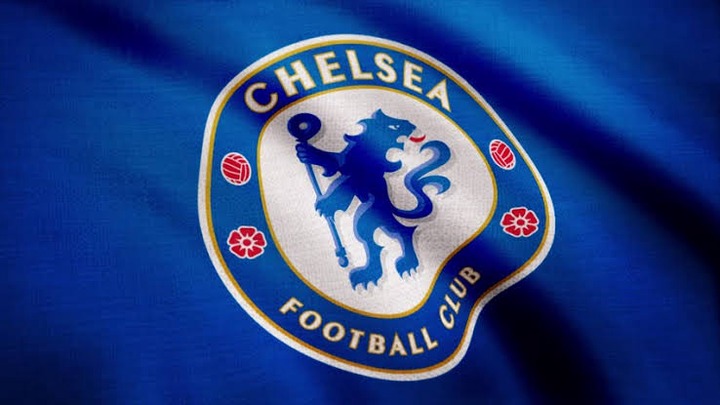 Because club football will be delayed for a fortnight, international games will be played the following week.

The players have been called up to the national teams for the upcoming time, which is the final international break before the World Cup in November. 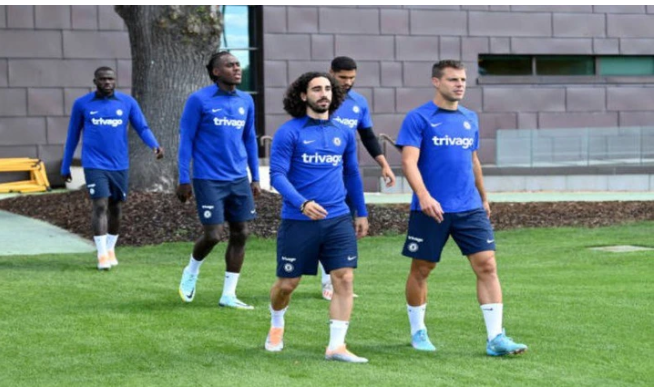 Below is a list of the Chelsea players who were called up. Raheem Sterling, Mason Mount, Reece James, and Ben Chilwell of Chelsea were called up to the England national team for their UEFA Nations League games against Italy on the road on Friday and Germany at home on Monday.

Armando Broja was called up from Albania for their forthcoming games against Israel on the road on Saturday and Iceland at home on Tuesday.

As they play Austria away on Sunday and Denmark at home on Thursday, Croatia called Mateo Kovacic.

For Switzerland’s UEFA Nations League games against the Czech Republic at home on Tuesday and Spain away on Saturday, Denis Zakaria, a summer addition, was called up.

For their forthcoming games against Hungary at home on Friday and England away on Monday, Germany has called up Kai Havertz.

Midfielder Jorginho got called up by Italy for their upcoming games against Hungary and the Three Lions.

Spain, which will host Switzerland on Saturday and play Portugal on Tuesday, has called up Cesar Azpilicueta.

Kalidou Koulibaly, the captain of Senegal, will participate in the nation’s next friendly in France against Iran and Bolivia on Tuesday and Saturday, respectively (in Austria).

Thiago Silva, a seasoned defender, was acquired by Brazil for this weekend’s friendly against Ghana and Tunisia (both in France).

Hakim Ziyech was recalled for Morocco’s friendly against Chile on Friday and Paraguay on Tuesday (both in Spain).

Christian Pulisic, a member of the American national team, has been called up for friendlies in Germany this coming Tuesday and Friday against Saudi Arabia and Japan, respectively (in Spain).

When they were turned down for the international senior team football, Wesley Fofana and Conor Gallagher, for instance, received calls for their nation’s U21 teams.

Carney Chukwuemeka was brought up by the England U20 team. Players like Ruben Loftus-Cheek, Kepa Arrizabalaga, Trevoh Chalobah, Marc Cucurella, or N’Golo Kante did not receive a call-up (hurt).