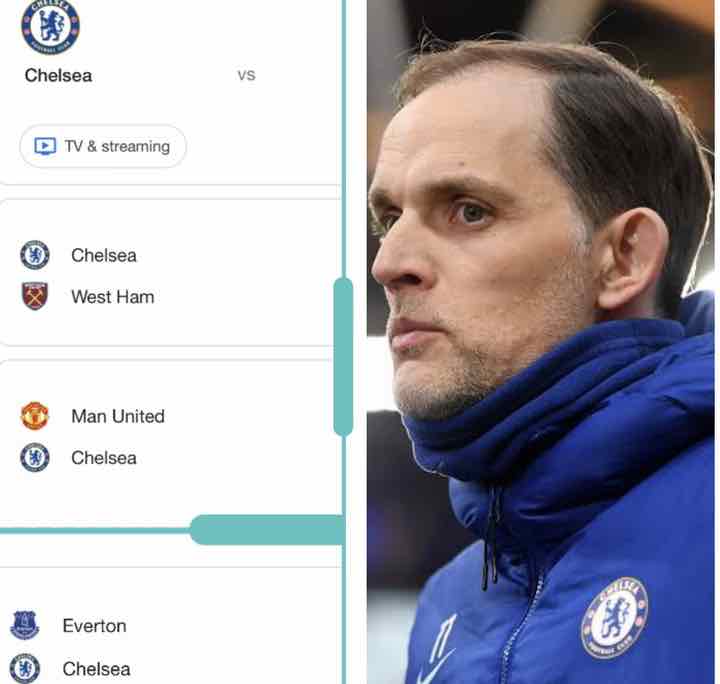 The West London based club Chelsea progressed into the final stage of the FA cup after a comfortable 2 – 0 win over city-rivals Crystal Palace.

The English Premier League giants Chelsea were shambolic in the first half which resulted in no goal between both sides in the opening 45 minutes.

In the second half, The Blues raised to a two goal lead thanks to goals from Mason Mount and Ruben Loftus-Cheek. 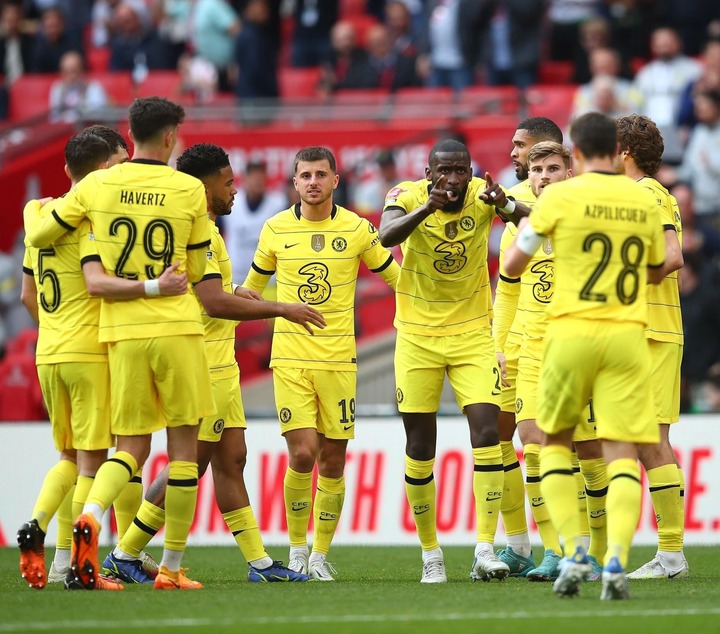 The Chelsea superstars which include Edouard Mendy, Mason Mount, Timo Werner, Ruben Loftus-Cheek, Jorginho and Marcus Alonso were superb all through the match.

After their 2 – 0 cup victory over Crystal Palace, they will face Arsenal in their next competitive match. 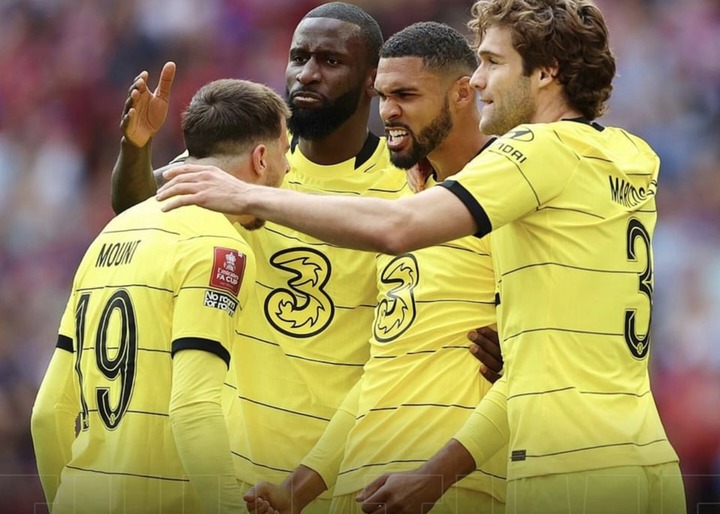 The West London based club Chelsea progressed to the final stage of the competition while Crystal Palace crashed out in the semi-final stage. 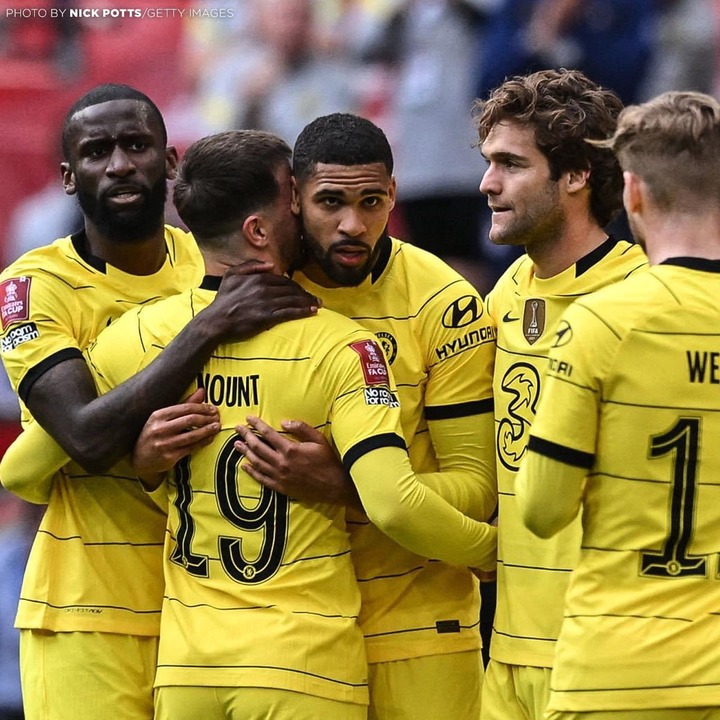 1. CHELSEA vs ARSENAL: The derby match between both clubs will be played at Stamford Bridge.

2. CHELSEA vs WEST HAM UNITED: The English Premier League match between both clubs will also be played at Stamford Bridge. 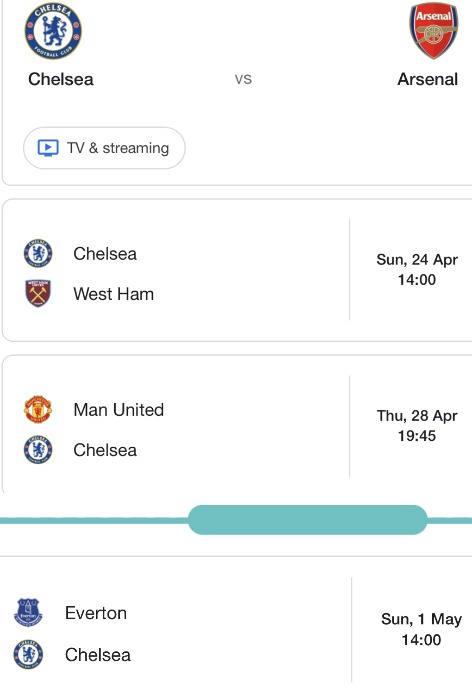 3. MAN UNITED vs CHELSEA: The tough EPL match between both clubs will be played at Old Trafford.

4. EVERTON vs CHELSEA: The league encounter between both clubs will be played at Goodison Park.