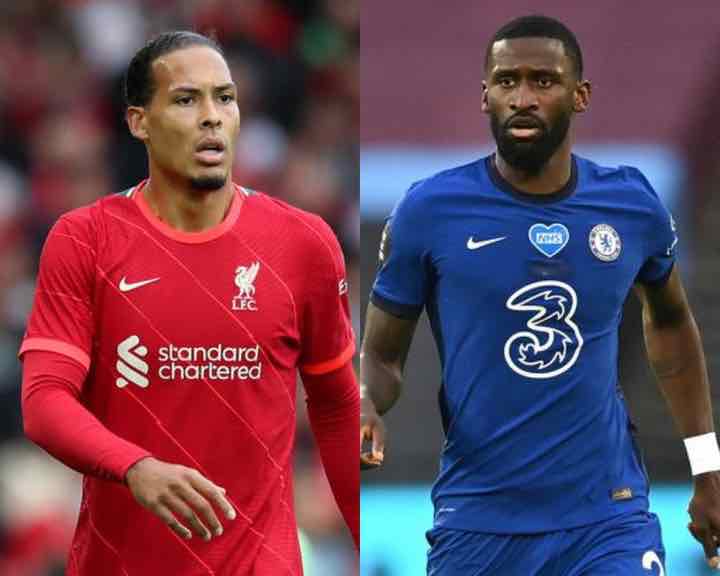 Chelsea of England was in action against Crystal Palace yesterday in the English FA Cup and the game ended in favor of Chelsea 2-0. Although Chelsea looked weak in the game, but they managed to win the game courtesy of the goals from Ruben Loftus-cheek and Mason Mount in the second half of the game.

This result means that Chelsea will be in action against Liverpool in the FA Cup’s final. Remember that Liverpool were in action on Saturday against Pep Guardiola’s Manchester City, and Liverpool won the game 3-2 to see them proceed to the final of the competition.

Chelsea scored two goals and there were cancelled for offside, the obvious reasons the game went to penalty shootouts. The cancelled goal that was at the center of attention was the one of Romelu Lukaku. Romelu Lukaku’s goal was cancelled despite not being in an offside position. Chelsea went on to lose the game after Kepa Arizabalaga lost his last penalty shootout to hand Liverpool the cup.

Now that Chelsea has set up another day with Liverpool at Wembley, it is definitely for a revenge mission. I think Chelsea has all it takes to win this much awaited game, knowing that Liverpool’s attention will be divided ahead of the game. Liverpool still plays in the UEFA Champions League, and they are also fighting for the EPL’s title with Manchester City. This means they may not focus on the game 100%.

And even if they focus, Chelsea has everything it takes to win this game against Liverpool.

Like Loading...
Related Topics:Chelsea Sets Up A Day For Revenge With Liverpool In The FA Cup's Final