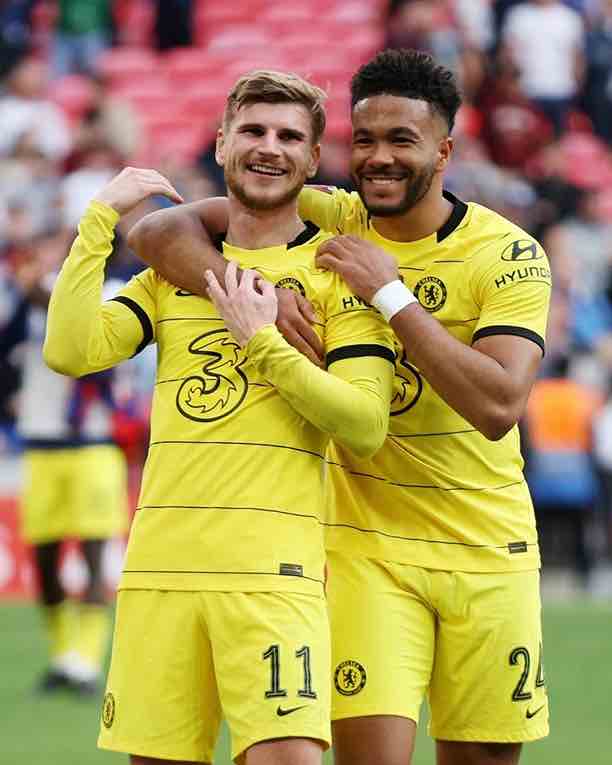 Chelsea advanced to their third final of the season after overcoming Crystal Palace in the FA Cup semi-final at Wembley Stadium on Sunday afternoon. The Blues put forth a respectable showing against Patrick Viera’s side, scoring two goals to secure the victory in the process.

After missing out on a place in the Champions League semi-finals in midweek, the Blues came back with a vengeance to keep their hopes of capturing a second championship alive. It has been a long time since the Blues have won a domestic trophy, with the majority of their recent success coming in European contests rather than home ones.

After an abysmal goalless draw in the first half, the Blues scored two fast goals in the second half to seal the victory for themselves. It was a frustrating half for Thomas Tuchel’s players, who were unable to break through Crystal Palace’s defense and managed just one attempt on target.

Rubus Loftus-Cheek and Mason Mount scored goals in the 65th and 76th minutes, respectively, to give Chelsea a 2-1 victory in the second half and advance to the semi-finals of the Champions League.

Chelsea’s assault was led by Mason Mount and Timo Werner, who were outstanding throughout the game and continued to make life tough for Patrick Viera’s players, allowing Chelsea to control the contest. They performed well in the attacking third, and they could have added to their tally had they taken use of their opportunities.

Werner and Mount had a good chemistry throughout the game, and the German striker assisted Mount’s goal to secure the victory for his team. Since Thomas Tuchel began combining them in the attack, they have became into formidable opponents.

Mount and Werner have been the two most impressive players for Chelsea in the previous few games, and they have made it difficult for opposing defenders to cope with their presence. If they start together in the FA Cup final, they will have a significant impact on the outcome.

Like Loading...
Related Topics:Two Chelsea Stars Who Proved They Can Win The FA Cup if They Continue Starting Together