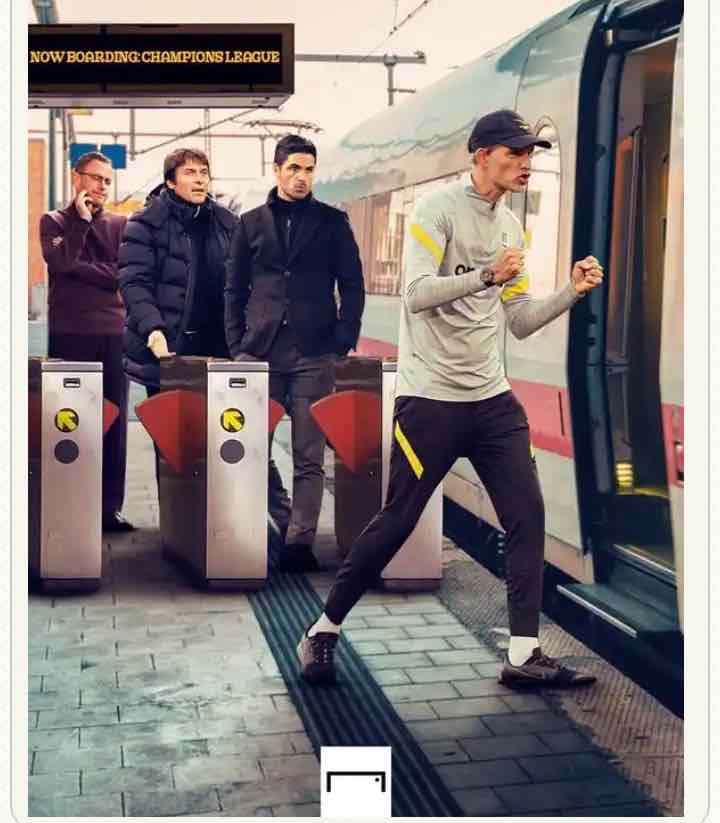 After losing to Everton and drawing with Wolves at the start of May, the Blues’ place in next season’s premier European competition was in jeopardy.

For the majority of the season, Thomas Tuchel’s team has been in third place.

However, Arsenal in fifth place and Tottenham in fourth were chasing the Blues down heading into the final week of the season.

However, the Gunners’ unexpected collapse at St.James’ Park has insured that the Blues will compete with Europe’s finest in the following season.

The Magpies won all three points on Tyneside thanks to a Ben White own goal and a late Bruno Guimaraes strike.

With only one game remaining, Arsenal is four points behind Chelsea.

Even if Tottenham overtakes Chelsea for third place, the West London team will still finish in the top four.

Chelsea are two points ahead of Tottenham Hotspur, who have one game remaining on their calendar.

Chelsea fans will be relieved to hear the news after the club’s terrible season as a result of Roman Abramovich’s actions.