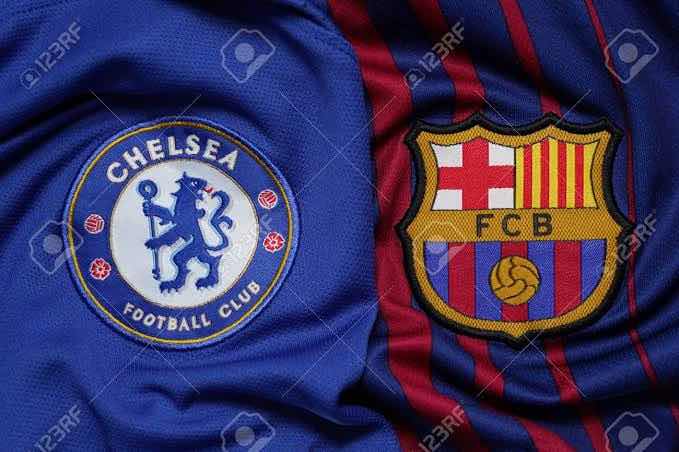 Chelsea FC were recently sanctioned when Roman Abrahmovic was the football club owner as the UK government believed he kept a close relationship with Vladimir Putin.

This situation has hindered Chelsea from signing new players and renewing the contract of some of their players.

The Blues have started working towards adding depth to their squad in the summer as they have been linked with some players lately.

They have attempted to sign Raphinha from Leeds United throughout the season, but they couldn’t due to the sanction placed on Chelsea FC by the UK government.

The 25-year-old Brazilian winger Raphinha will leave Leeds United at the end of the season as he was seen waving to the crowd and sitting alone by the goalposts after full-time during Leeds’s last match.

This serves as a boost for Chelsea FC to sign Raphinha in the summer but they may need to face stiff competition from Barcelona as Fabrizio Romano claims Chelsea and director of football Marina Granovskaia, had been pushing hard for Raphinha’s signature but external factors allowed Barcelona to take a lead.