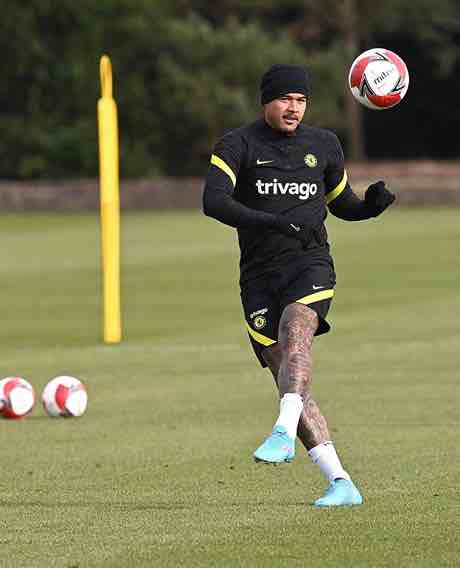 Chelsea football club players and management staffs will travel to Kenilworth Road to take on championship minors Luton in the 5th round of this seasons FA cup competitions hoping to advance to the next round.

The match which will kickoff later in the night will see Chelsea ring the changes following their 120 minutes of football played last Sunday in the Carabao cup final between them and Liverpool, a game they lost in the penalty shoot out.

We are convinced that Thomas Tuchel will be fielding a strong line up in that match but even at that, their are two members of the first team that could be making there first start under the coach.

Kenedy. The left footed Brazilian was called back from his loan spell with Brazilian club Flamengo in January and is yet to make his much anticipated start under Thomas Tuchel.

We are convinced that he could finally be getting his chance tonight if not as a winger then he could play as left wing back. 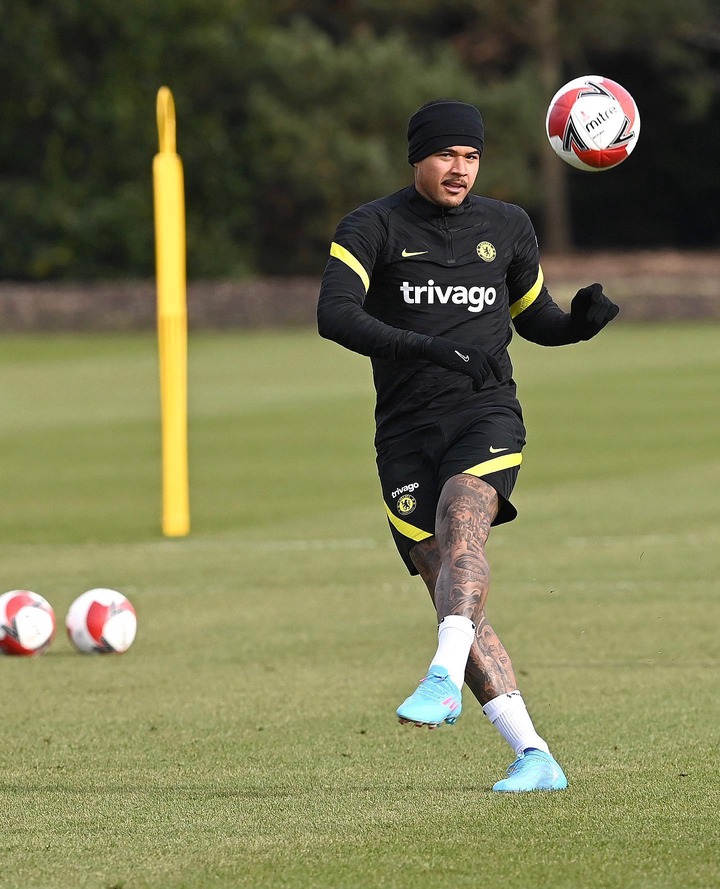 Dylan Williams. The only January signing Chelsea made was Dylan white although he has spent his time with the reserve team but recently he has been training with the first team and could be thrusted into the starting lineup today at left back.