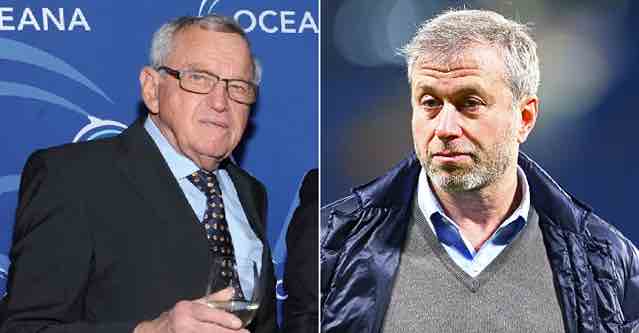 Swiss billionaire, Hansjorg Wyss has confirmed to Goal.com that Roman Abramovich is willing to sell Chelsea Football club because he is terrified of being sanctioned amid the Russia-Ukraine Conflict. 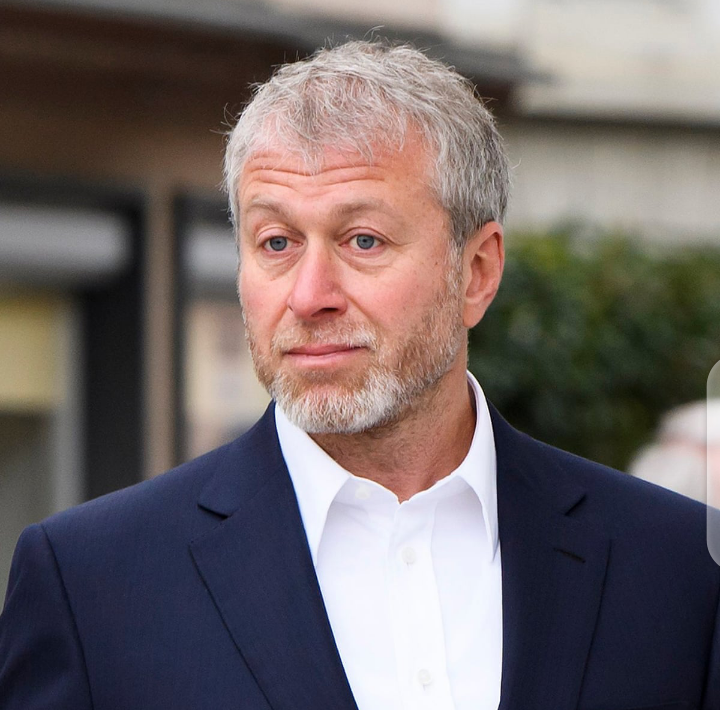 Noting that the asking price for the club is around £2.6 billion ($3.5bn) which is significantly more than the £300m ($400m) Abramovich originally bought it for, Wyss also revealed that Abramovich is trying to sell all his villas in England in an attempt to get rid of Chelsea quickly.

Speaking in this regard: Wyss said: “I and three other people received an offer on Tuesday to buy Chelsea from Abramovich. I have to wait four to five days now. Abramovich is currently asking far too much. You know, Chelsea owe him £2bn. But Chelsea has no money. As of today, we don’t know the exact selling price.” 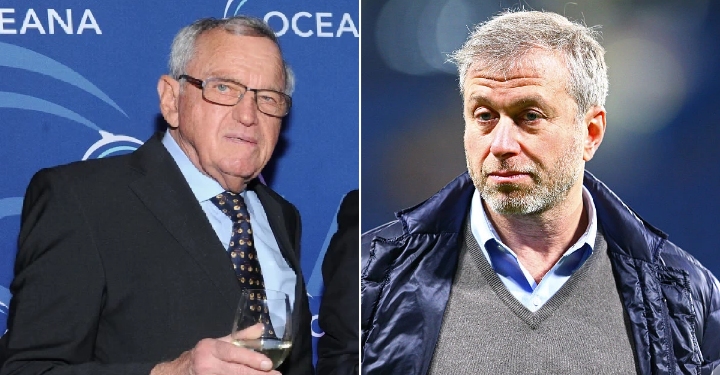 Wyss believes that, even with his £4.6bn ($6bn) net worth, Chelsea is too expensive and would look to buy the club as part of a consortium.

He added: “I can well imagine starting at Chelsea with partners,” he said.

“But I have to examine the general conditions first. But what I can already say: I’m definitely not doing something like this alone. If I buy Chelsea, then [it will be] with a consortium consisting of six to seven investors.”