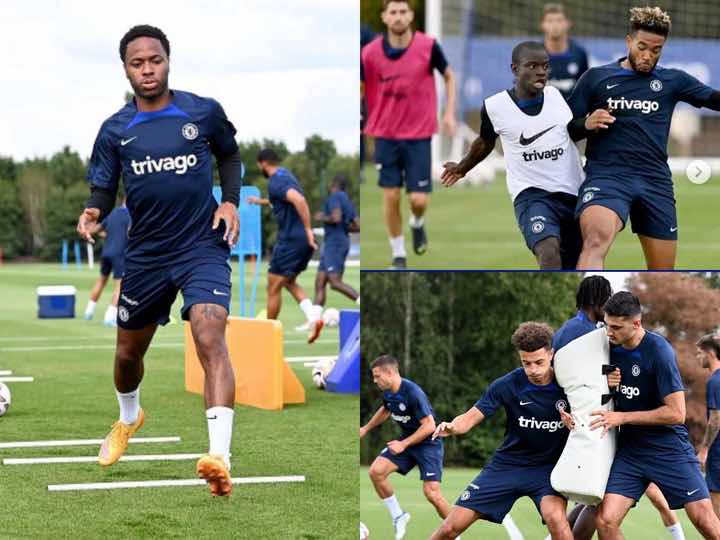 Chelsea football club players will take on Italian side Udinese in their next preseason friendly game on Friday 29th of July, the blues will be hoping to finish their tour with a victory after losing their last match by 4-0 to Arsenal.

Ahead of that game the blues has been training heavily at Cobham and will be expected to show how ready they are in what could be their final pre-season game before they take on Everton in their season opening Barclay premier league match away at Goodison Park. 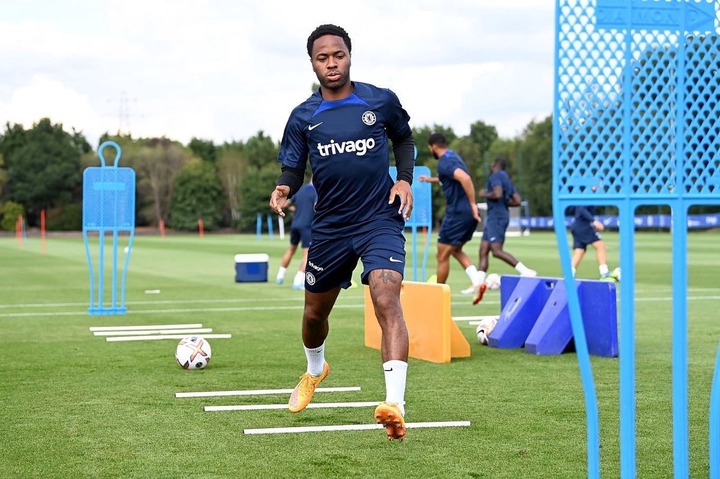 New signing Raheem Sterling was involved in the training session at Cobham centre via Instagram photos. Thomas Tuchel will be able to call on midfielder Ngolo Kante who missed out on their United States of America tour due to vaccination rules, him alongside Ruben Loftus-cheek and exciting striker Armando Broja will be keen to get some minutes tomorrow. 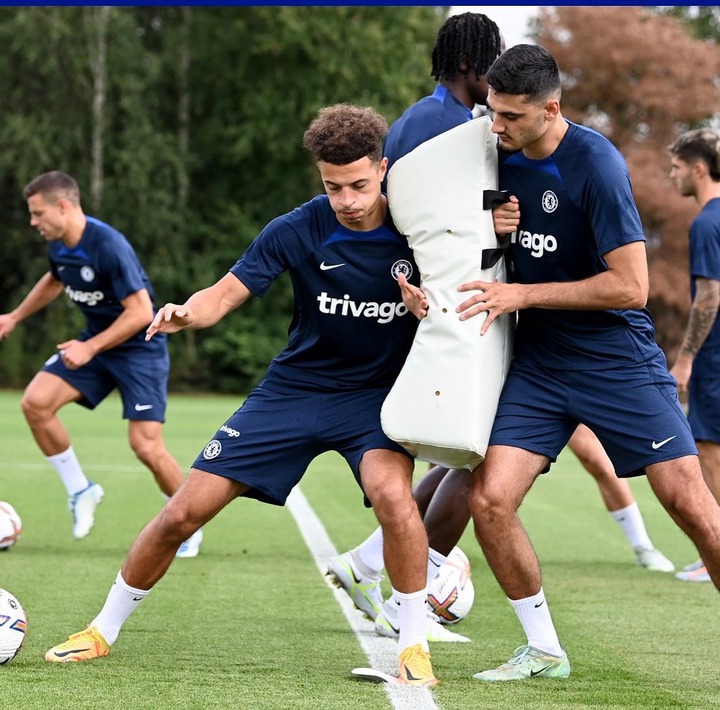 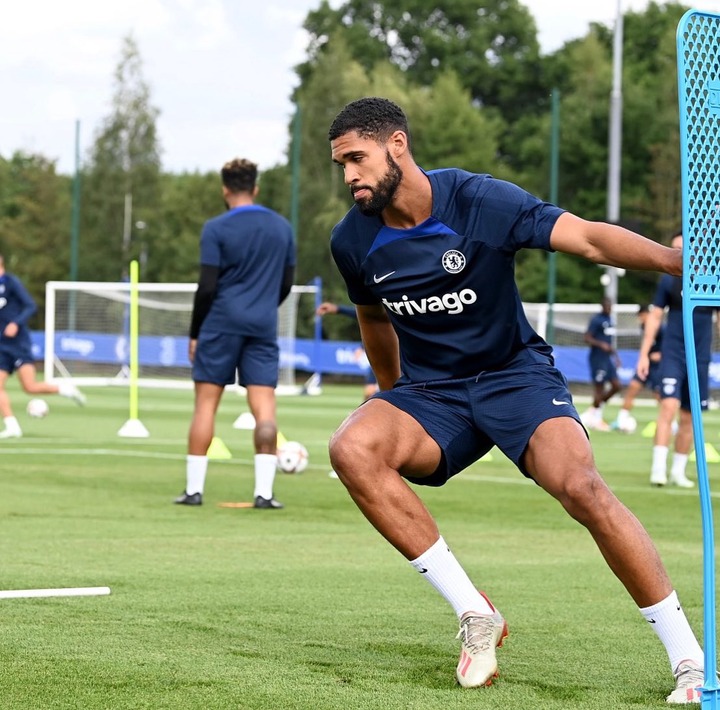