The 2022/23 Premier League season is fast approaching and many Premier League clubs have made notable signing to strengthen their squad ahead of the new season.

The summer transfer window will be shut down 1st of September 2022, as the Premier League season will officially resume on the 5th of August 2022. Arsenal will play against Crystal Palace at Selhurst Park in their Premier League opener.

Chelsea will start their Premier League campaign on the 6th of August 2022 against Everton away from home and their second game will be against Tottenham Hotspur at Stamford Bridge.

The reigning English Champions Manchester Citysign Norwegian striker Erling Haaland to bolster their squad ahead of the upcoming season.

Haaland has been one of the best striker in the continent of Europe having scored 86 goals in 89 appearances for Borussia Dortmund.

Tottenham Hotspur signed Brazilian star man Richarlison from Everton, Barcelona have signed Robert Lewandowski from Bayern Munich, Arsenal sign Gabriel Jesus from Manchester City, Liverpool sign Darwin Nunez from Benfica and Chelsea have not sign any striker this summer, but Romelu Lukaku has made a move back to Inter Milan this summer.

Manchester City intends to retain the Premier League title, while Liverpool narrowly miss out of winning the title last season as they finished 1 point behind Manchester City.

Chelsea have only signed Raheem Sterling and Kalidou Koulibaly this summer, and if they will want to challenge for the Premier League, Champions League and other domestic titles they need a striker.

1. Jose Mourinho won two Premier League titles with Chelsea in his first and second season as Chelesa manager. He use Didier Drogba as his point man, and he did excellently well in a Chelsea shirt and won other titles with Chelsea. 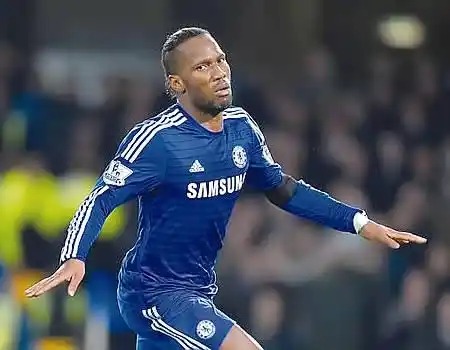 The Italian tactician – Antonio Conte won the Premier League title with Chelsea with the help of Diego Costa. 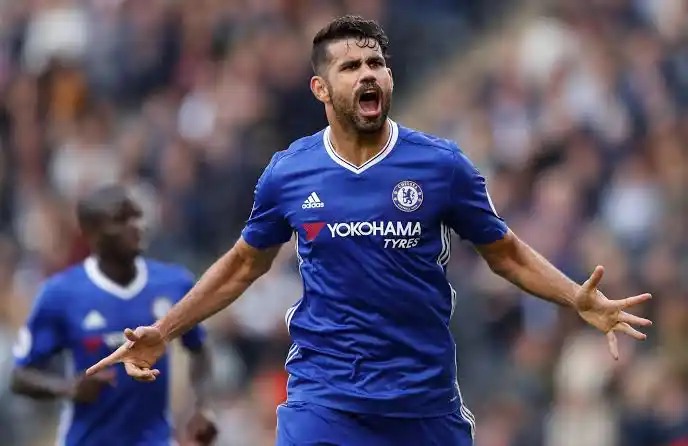 2. Chelsea need a striker this season having seen other challenging sides signing top quality strikers, they would have done better if they had a prolific goal scorer last season.

Everyone knows they won the UEFA Champions League without a natural striker. But they have failed to win the any domestic title 3 consecutive times in the final as Chelsea lost to Leicester City once and Liverpool twice.

Chelsea have the best opportunity to sign Cristiano Ronaldo this summer but the German goffer doesn’t seem to understand the need of a striker in the upcoming season.

Chelsea could have won more trophies if they had a prolific goal scorer. Most importantly, Thomas Tuchel could be out of any title challenge next season if he fails to sign a striker this summer.