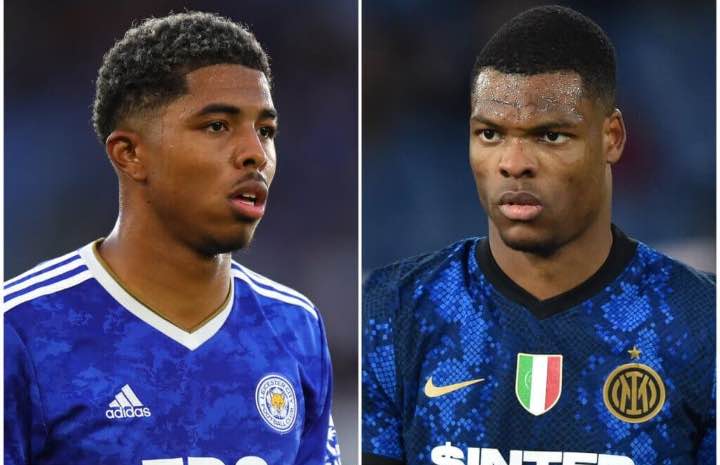 Chelsea are hoping to round up a frustrating summer by making a number of Signings. The West London club has faced a lot of setbacks this summer to rebuild their squad but the Blues are working simultaneously to complete two deals that could cost them £120million, according to Express UK. After missing out on Jules Kounde, Chelsea identified Denzel Dumfries as another target. The West Londoner are keen on adding a right wing-back to the squad this summer and Inter Milan are opened to selling the 26-year-old Netherlands National, especially now that the Negotiation of the Italian Serie A side to sell Milan Skriniar to PSG has collapsed.

Inter Milan has valued Denzel Dumfries, who joined them last summer from PSV Eindhoven, at around £33.6million. Denzel Dumfries is an amazing attacking wing-back but he’s coming in to serve as a backup for Reece James so, Chelsea might want to negotiate the price with Inter Milan. 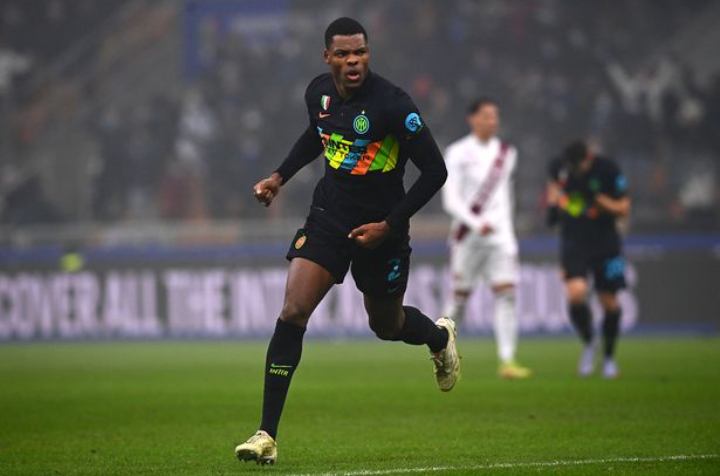 The second deal that Chelsea is working on completing this summer is Wesley Fofana. The 21-year-old highly rated Defender has a long term contract with Leicester City that will end in 2027, and Chelsea will have to convince the Foxes to sell him.

According to Athletic UK, Leicester City will demand for £85million from Chelsea in order to allow Wesley Fofana leave this summer but Chelsea are planning on offering Player and cash to the Brenda Rodgers side.

Leicester City might be opened to this deal because the Foxes are still struggling to Sign a Player this summer. They are the only club in the EPL and in the European top-flight league that’s yet to sign a single Player this summer.

With Hakim Ziyech, Timo Werner and Christian Pulisic all wanting to leave Chelsea this summer to gain more playing time, Chelsea might get themselves a deal with Leicester City with one of the aforementioned trio in the deal.