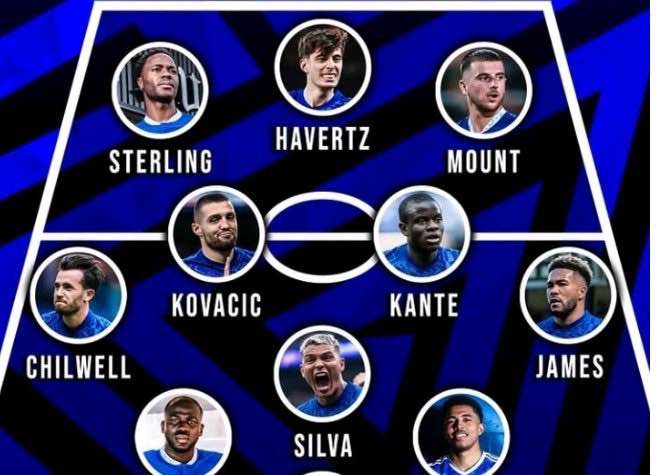 Chelsea football club is reportedly still keen on adding more quality to their side despite bringing in the likes of Raheem Sterling and Kalidou Koulibaly to Stamford Bridge. The Blues boss Thomas Tuchelwas handed a huge transfer fee by the new owner, Todd Boehly. It was revealed that Blue’s transfer budget is around £200million. 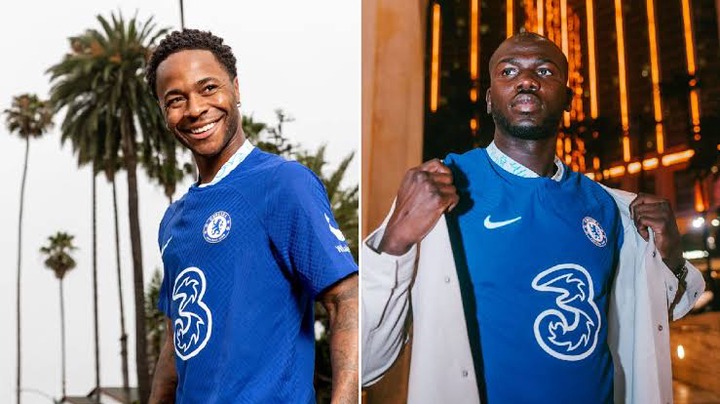 Although the fund is there, Tuchel doesn’t want to rush into making transfers. He takes his time and studies a player before he moves for his signature. Although he’s yet to make other signings, the team as a whole is exploring the possibility of adding another crate back despite signing Senegalese defender Kalidou Koulibaly from Napoli. 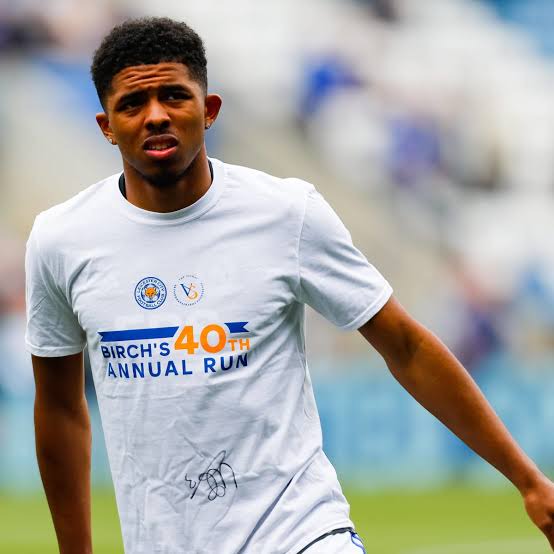 However, trusted reports have it that the Leicester City defender is open to a move to Stamford. Chelsea sees him as a good alternative to Jules Kunde who choose Barcelona despite Chelsea’s advance talk with the Frenchman.

The Blues are currently preparing themselves ahead of their game against Everton in Stamford Bridge. That’s a very difficult game to play at the beginning of the season, but here is how Tuchel could set up his team to win the game after completing his tranfer priority.