Now the the 2021/2022 season is officially over, Chelsea football club will most definitely analyse their current crop of players in order to identify areas where they will need to improve.

Do remember that the West London club enjoyed quite an interesting just concluded 2021/2022 season as they ultimately finished in 3rd position on the Premier League table.

But having offloaded several defenders including Andreas Christensen and Antonio Rudiger this summer, it is most certain that Chelsea football club will aim to sign new defenders.

And if reports are anything to go by, then Chelsea football club have been linked with a move for experienced Torino central defender Gleison Bremer when the transfer window opens.

The 25-year-old Brazil International, who signed up for Torino after leaving Brazilian side Atletico Mineiroback in 2018 has been an important member of the first-team squad in recent seasons.

The experienced centre-back was heavily involved for Torino during the just concluded 2021/2022 season where he scored three goals and provided one assist in 33 appearances in all competitions.

The experienced Gleison Bremer was a mainstay in that Torino defence line during the 2021/2022 season as they ultimately finished in 10th position on the Serie A table. 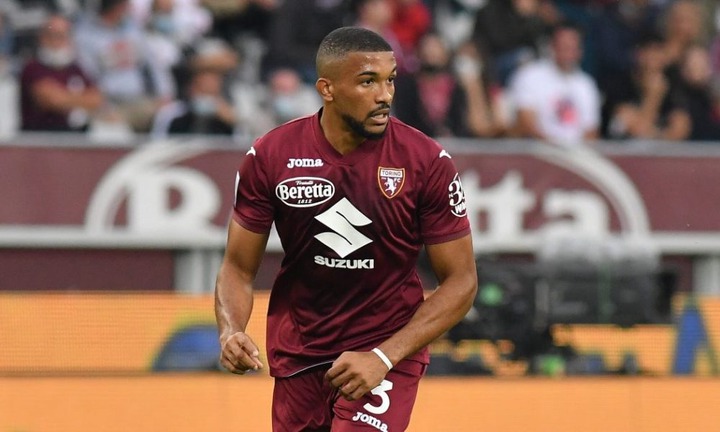 His impressive performances in defence is believed to have caught the attention of a number of clubs and according to reports from The Sun, Chelsea are also in the mix.

The reports further claimed that Chelsea football club are ready to start a bidding war with Tottenham Hotspur and are willing to pay £34million transfer fee to sign Gleison Bremer from Torino.

Its no longer news that Chelsea are in need of defensive reinforcements but then, it remains to be seen if the Blues will win the battle to sign Gleison Bremer when the transfer window opens.