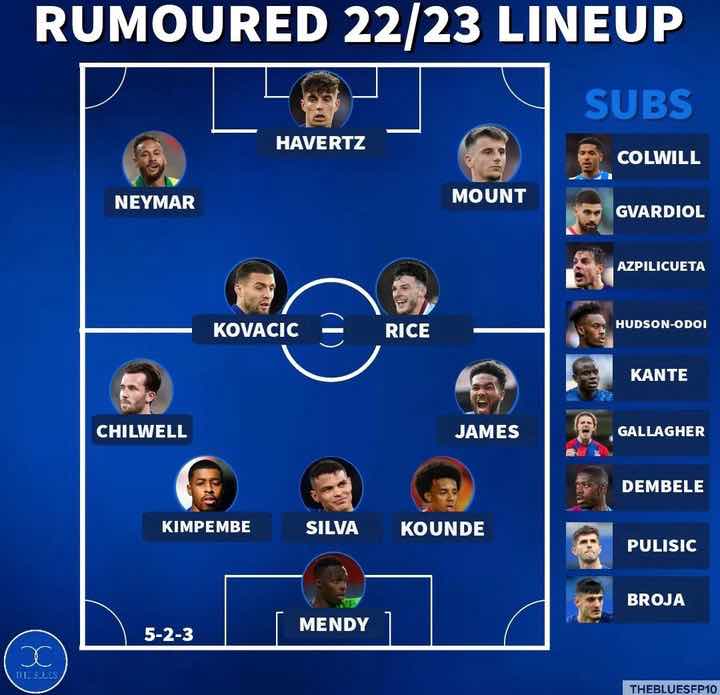 Chelsea are on the verge to losing atleast four of their top players this summer. They have already lost Antonio Rudiger on free transfer to Real Madrid and could still lose three defenders to Barcelona this summer. The Spanish giants has shown keen interest in acquiring the services of Marcos Alonso, Cesar Azpilicueta and Andreas Christensen. However, there are rumors that Barcelona have already agreed verbally with Christensen but there is no official announcement yet. While Marcos Alonsoand Azpilicueta are under the radar and could join Christensen once the Spanish club sort out their financial crisis. 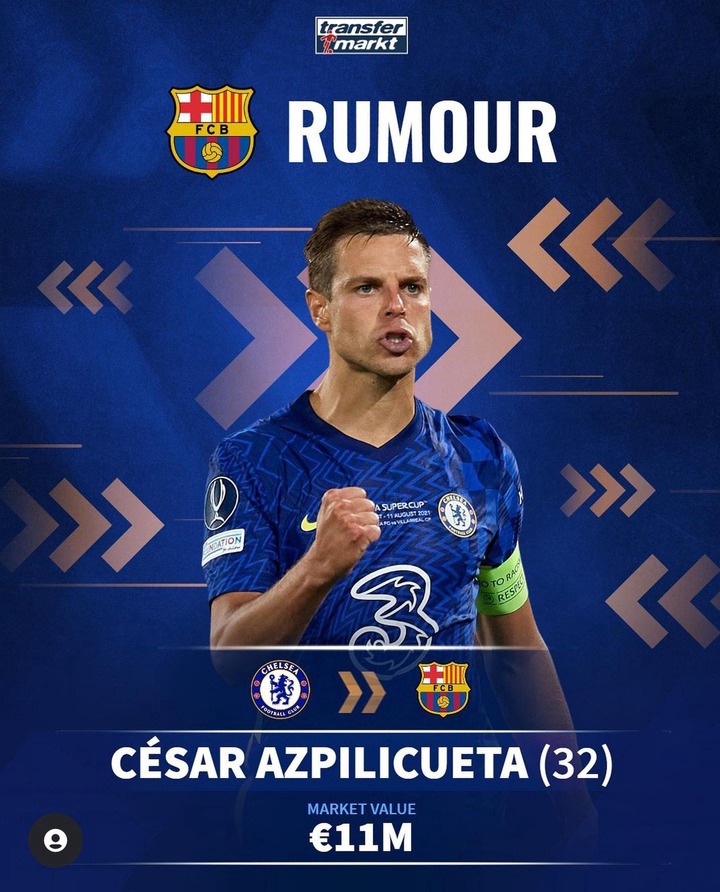 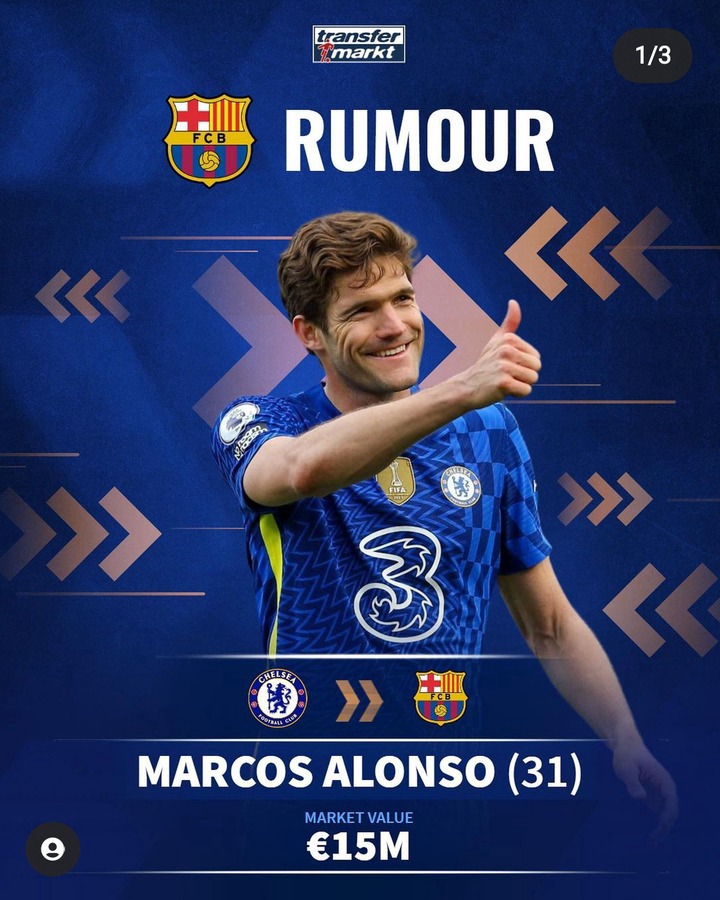 There are also rumors that Chelsea’s rival Manchester united are interested in one of their best midfielders, Ngolo Kante. The French Midfielder might leave this summer but this could happen of Manchester United fail to sign Frenkie de Jong from Barcelona. There are rumors that their opening bid for Frenkie was rejected and if the deal fails to pull through, they could come back for Ngolo Kante and sign him just like they signed Nemanja Matic few years ago. The image below depicts how Chelsea could lineup next season. 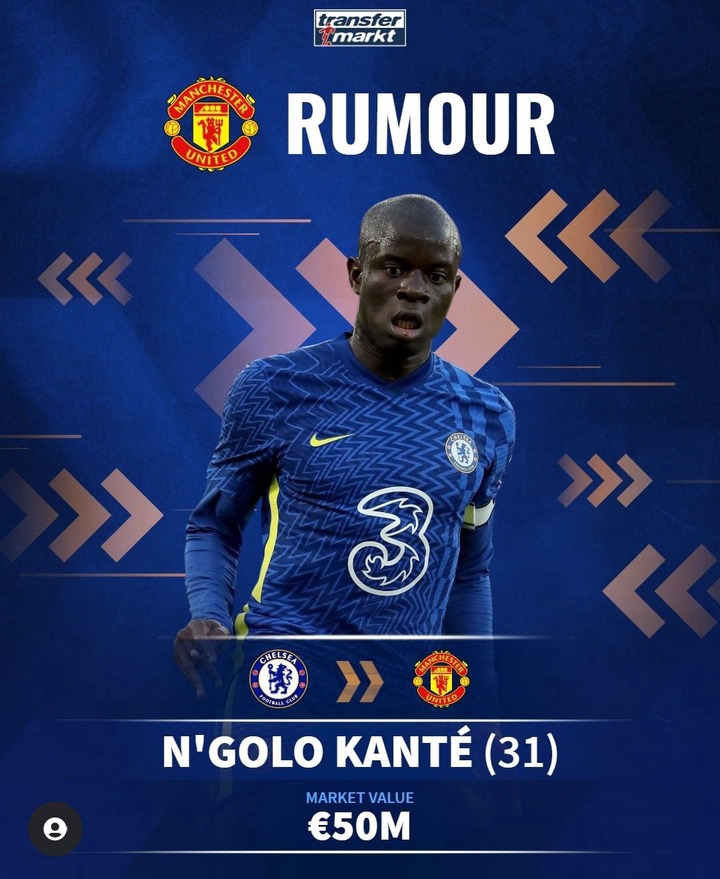 Full-backs: B. Chilwell and Reece James. 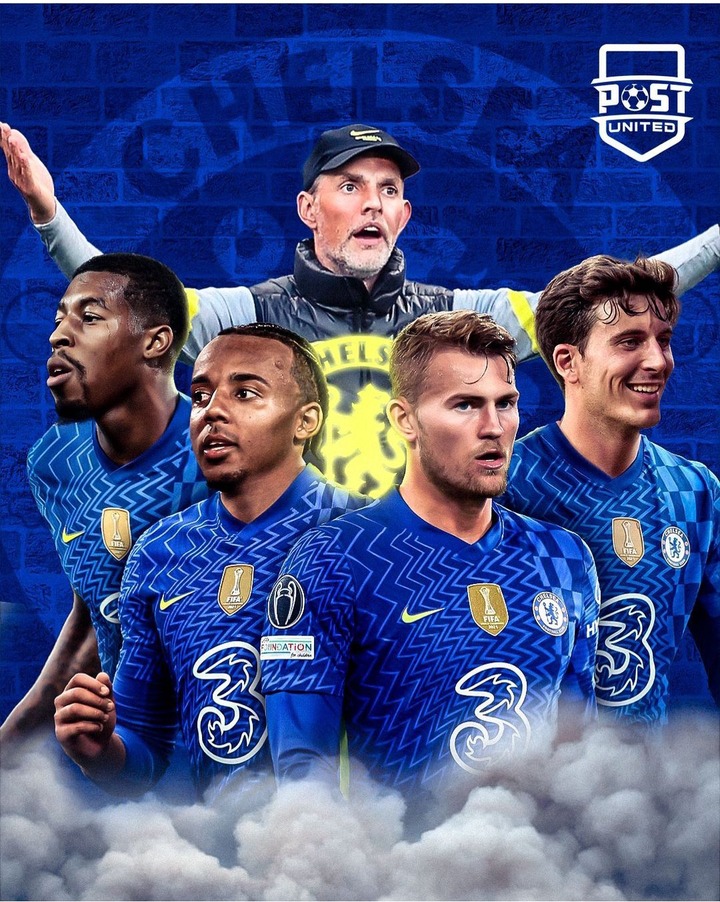 After Chelsea Lost two domestic cup titles, it would make a lot of sense of they sign atleast five players this summer. There are rumors that Lukaku wants to head back to Inter Milan and if this happens, Chelsea are said to be interested in signing Neymar Junior to fortify their attack. Though all these are mere speculation but one thing is clear, Chelsea will need to sign atleast two centre-backs to replace Christensen and Antonio Rudiger. 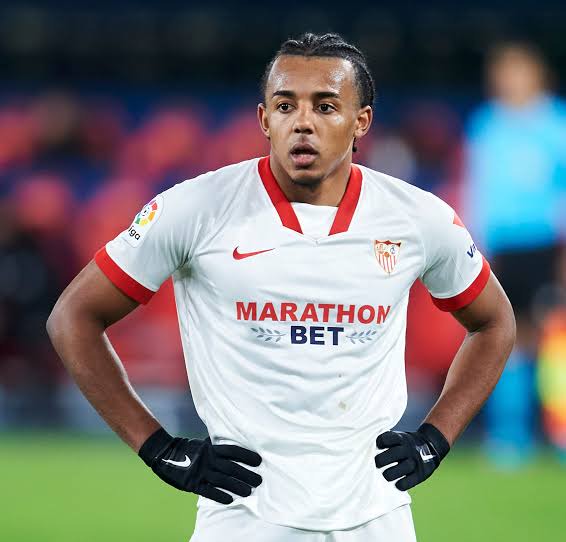 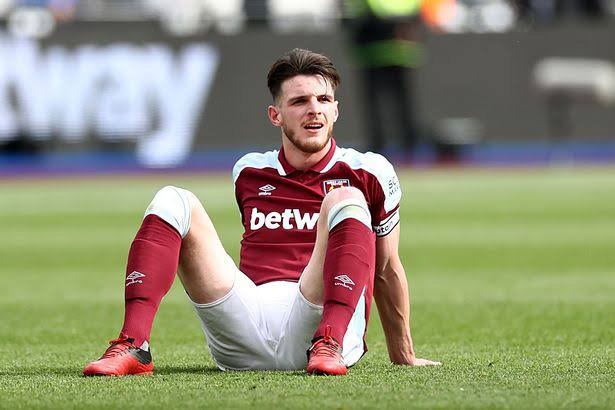 There are host of centre-back options that Chelsea could go for in the transfer window. They are interested in signing Pau Torres and Jules Kounde omg many defensive targets. However, of Ngolo Kante should depart this summer, Chelsea could swoop in and sign Declan Rice from West Ham. There are transfer rumors linking them to the England Defensive Midfielder.

Like Loading...
Related Topics:Chelsea Rebuild Xi: How They Could Lineup Next Season With Their Summer Transfer Targets