Matchday 1 (Day 2) started with Ajax ensuring Rangers return to the UCL after a twelve-year absence was a disappointing one with a 4-0 demolition in Amsterdam. 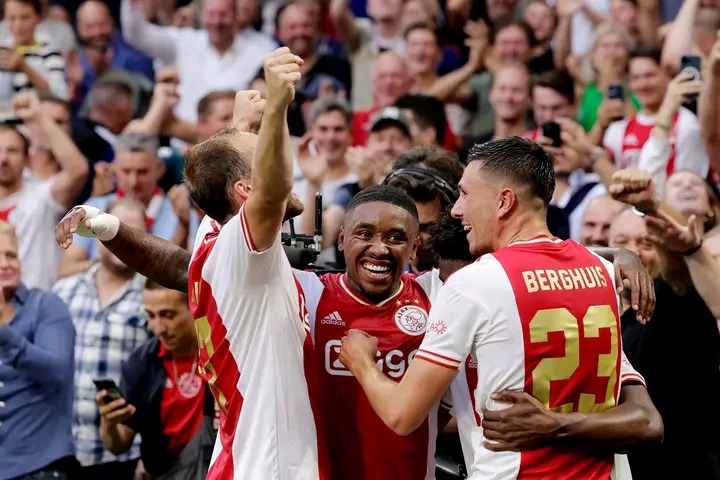 Mohammed Kudus, Edson Alvarez, Steven Bergwijn (Brace) were all on the scoresheet for the Eredivisie Champions in a one sided encounter at the Johan Cruyff Arena. 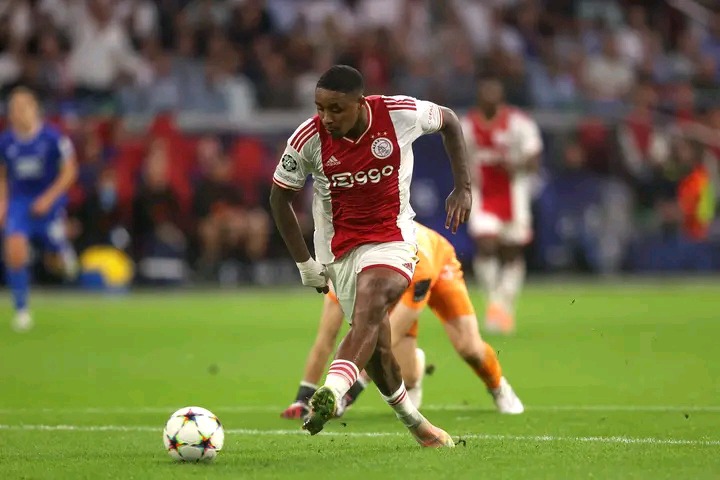 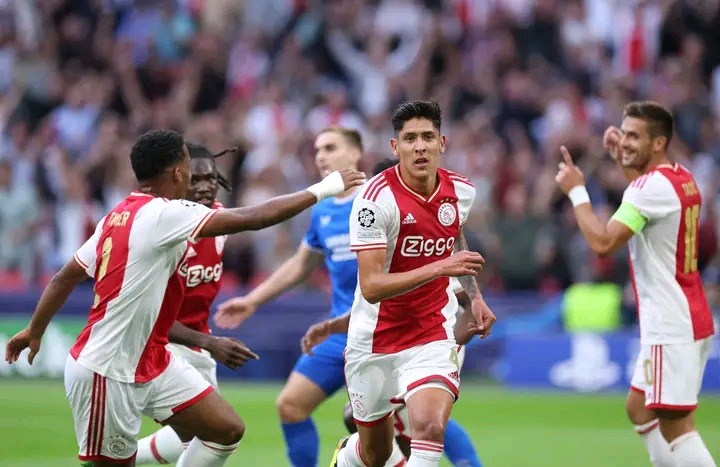 It was a dominant performance from a much changed Ajax side, who lost many first team players in the summer transfer window, but were still too strong for the Scottish outfit, who ended as runners up to Eintracht Frankfurt in the Europa League during the 21/22 campaign. 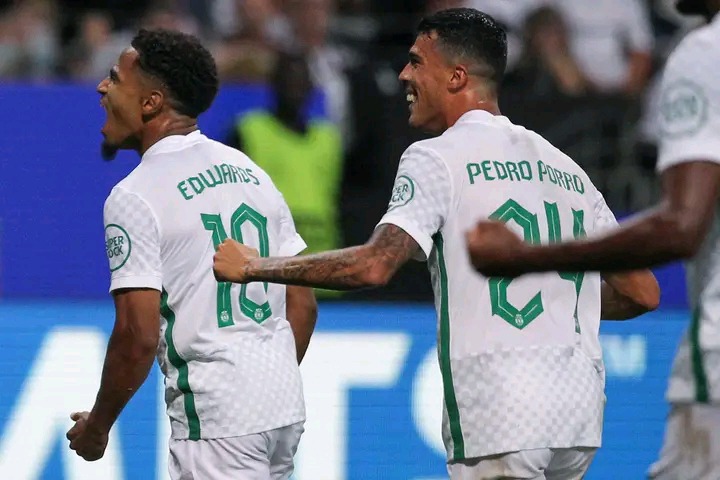 Early in the 2nd half, the Portuguese giants stunned the home side with two goals scored in rapid succession. Edwards scored the game’s first goal with a deflected shot in the 65th minute, Before he assisted Francisco Trinco to make it 2-0. 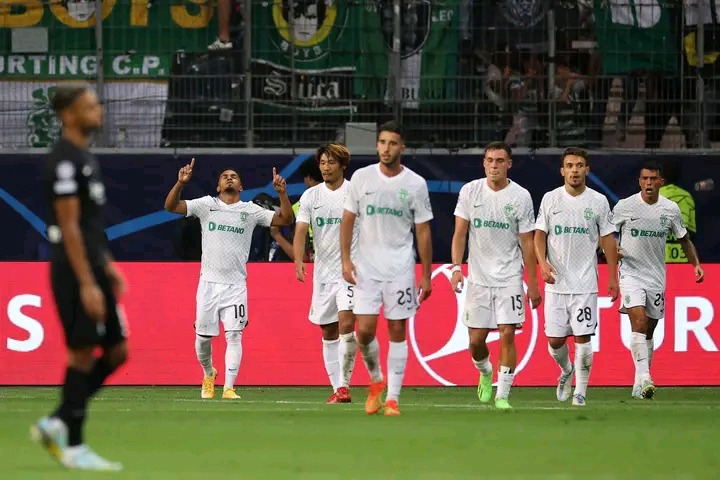 Nuno Santos, a substitute, finished off the scoring in the 82nd minute with another stunning strike.

Liverpool were far from their best against Napoli at the Diego Armando Maradona Stadium, with the Italian outfit putting four goals past the Reds to put themselves in good position in Group A, courtesy goals from Piotr Zielinski (Brace), Andre-Frank Zambo Anguissa & Giovanni Simeone & a consolation from Luis Diaz. 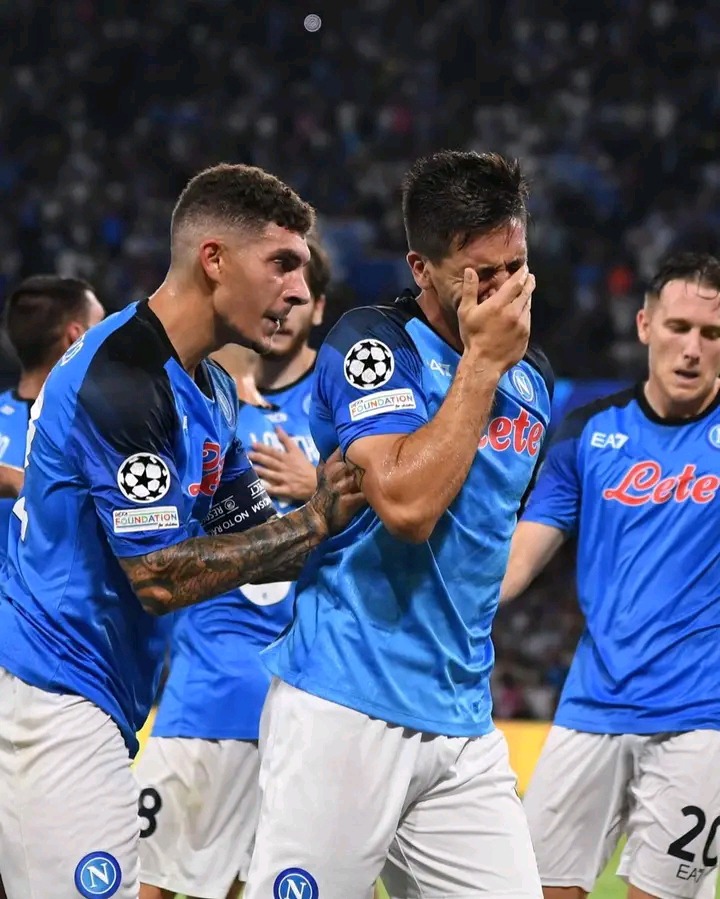 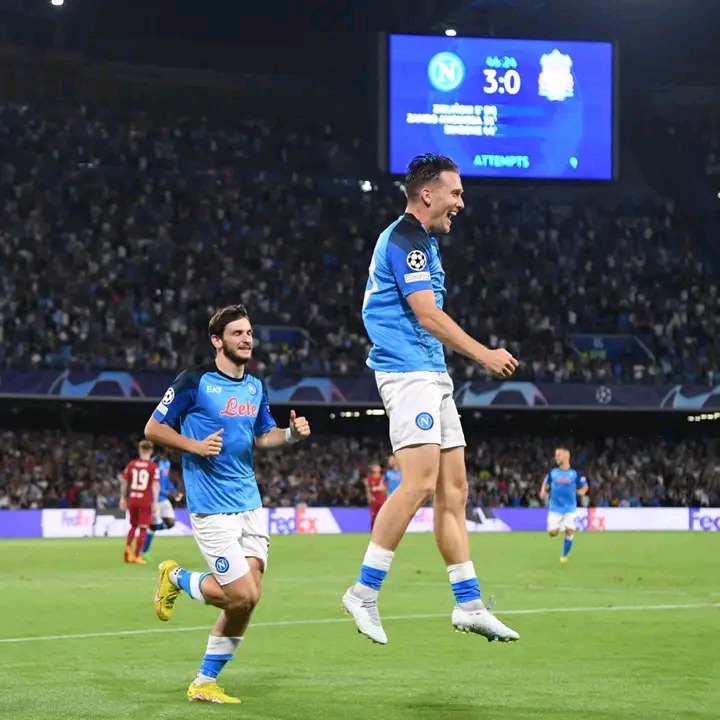 Barcelona opened their UCL campaign with a convincing 5-1 win over Viktoria Plzen at Camp Nou.

Franck Kessie broke the deadlock very early for the Blaugrana, with Lewandowski extending their lead, the Czech Republic outfit got back with a goal from Syorka to reduce the deficit, but before the stroke of half-time, Lewandowski made it 3-1 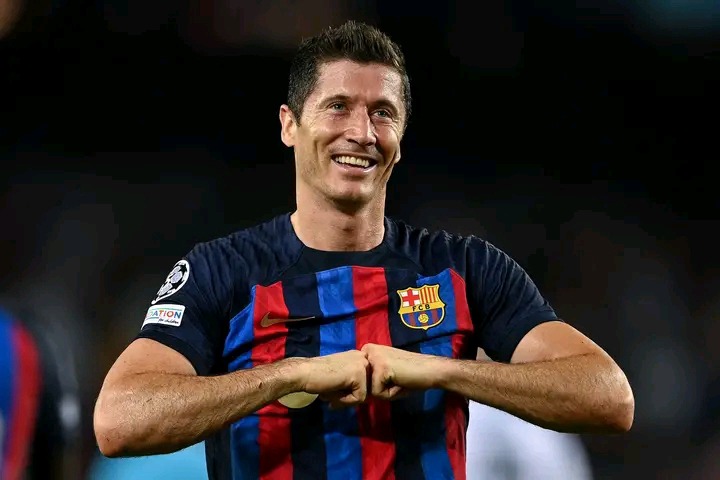 The Polish striker continued from where he stopped in the first half as he made it three goals for himself & four for Barcelona, 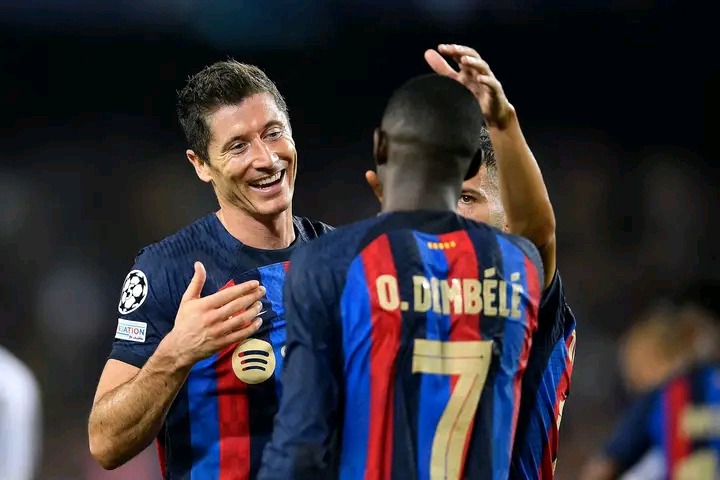 A Brace from Leroy Sane ensured German Giants, Bayern Munich secured all three points against Inter Milan away from home. 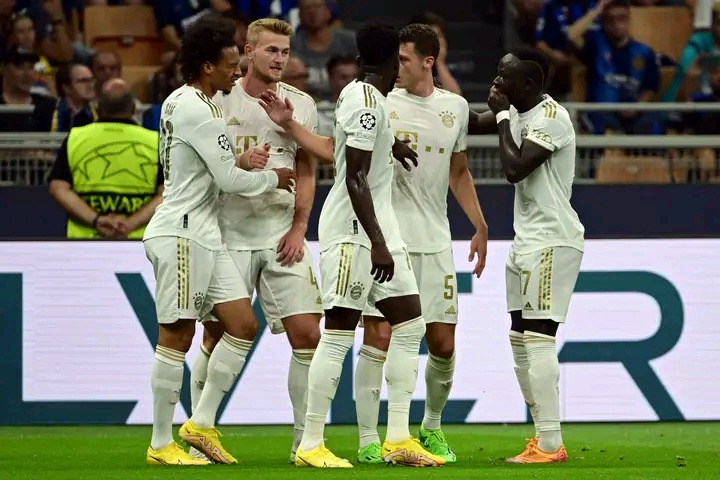 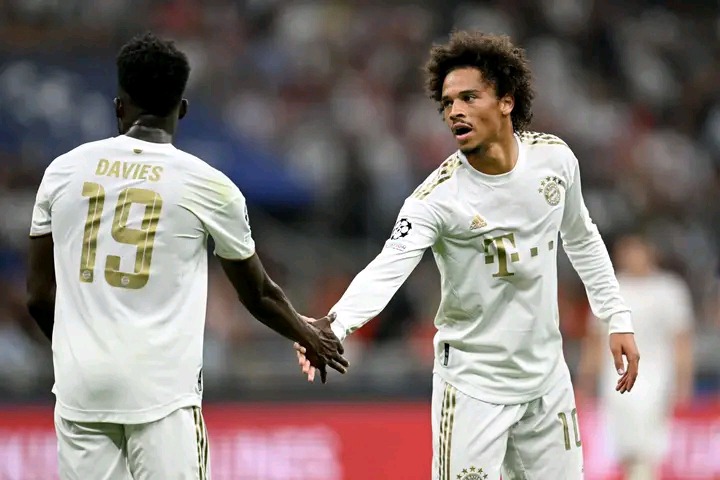 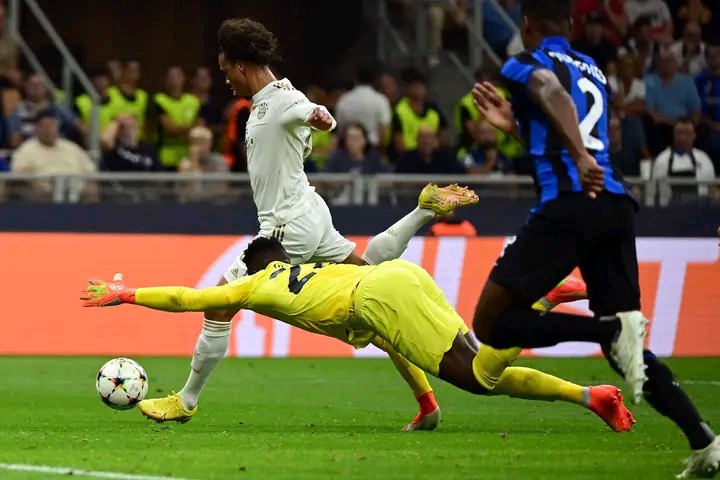 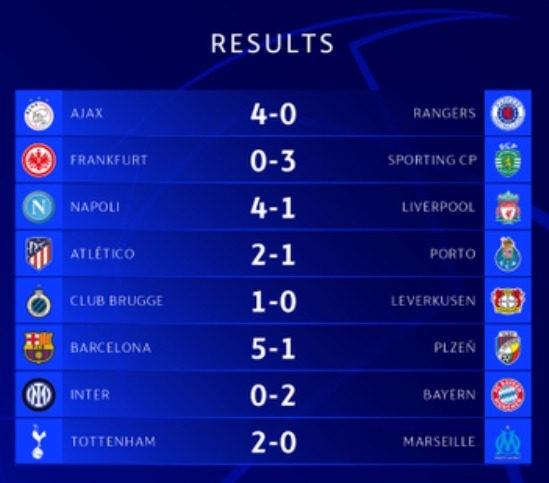 Below is the Updated Group Standings after today’s matches; 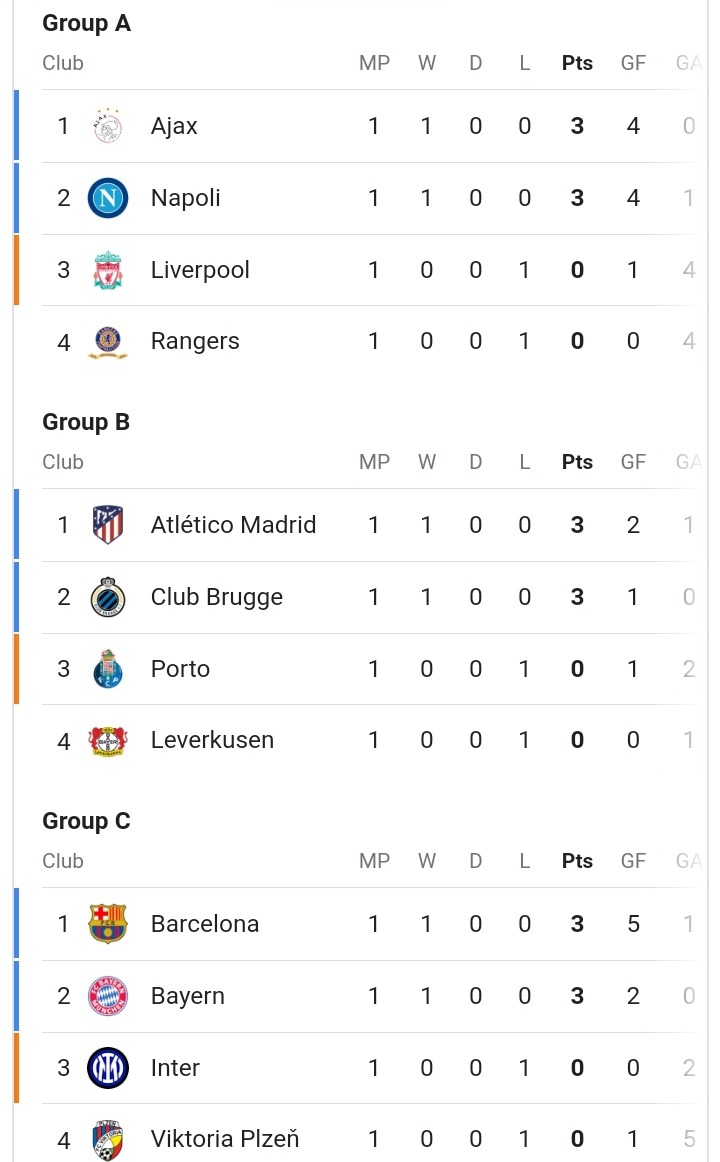 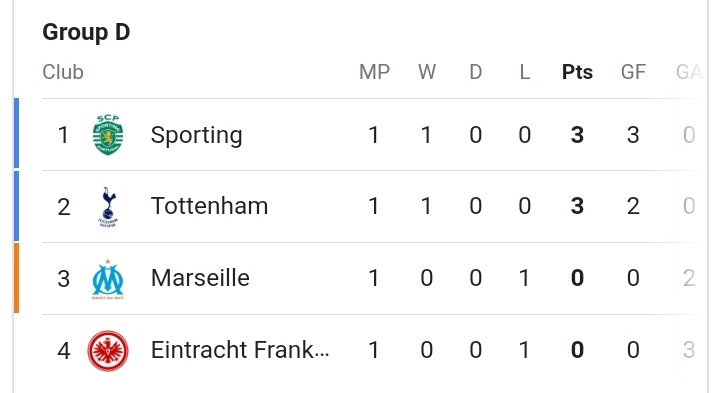 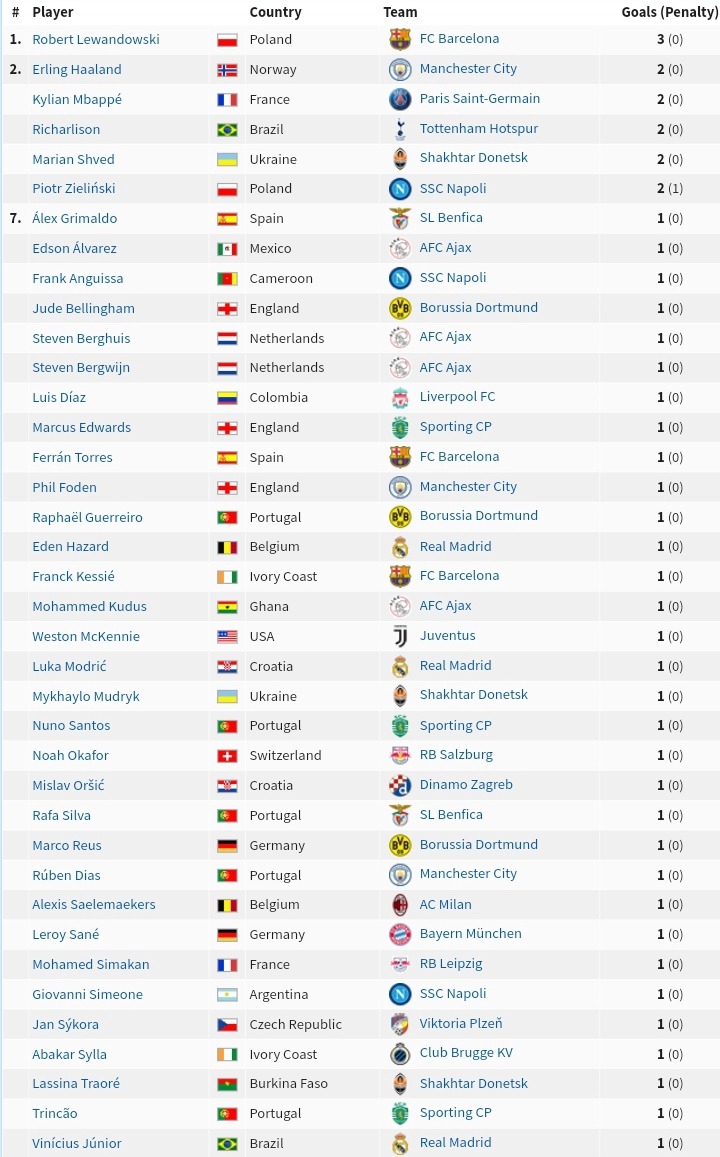 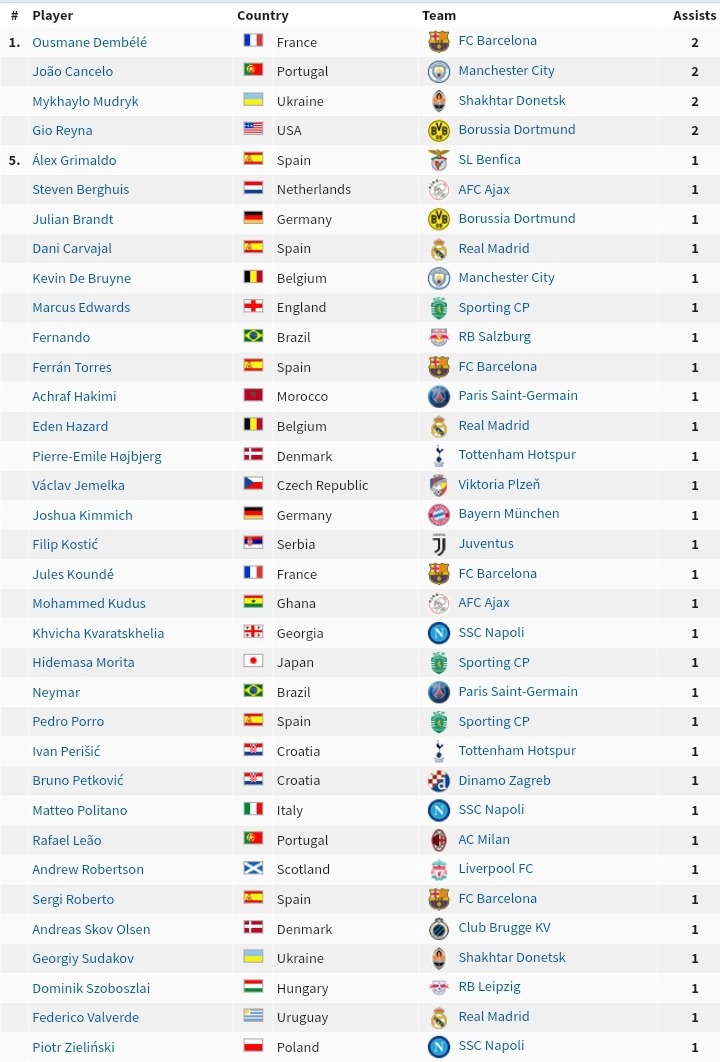