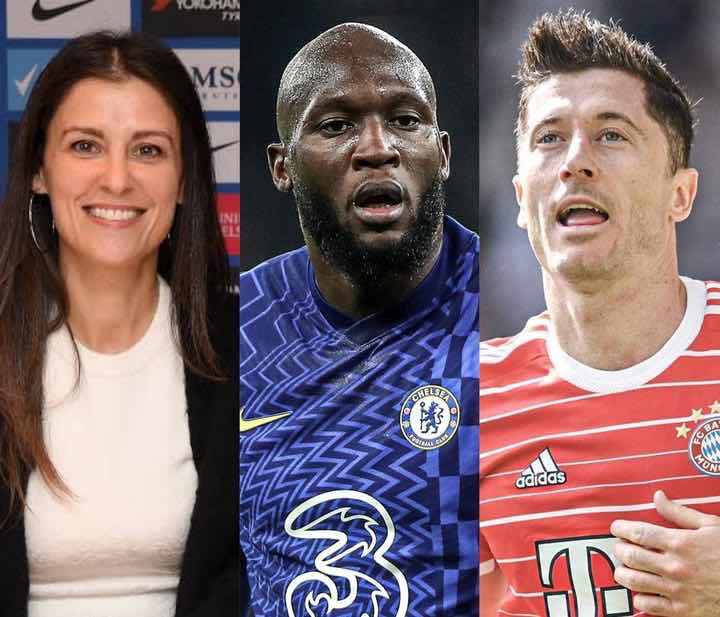 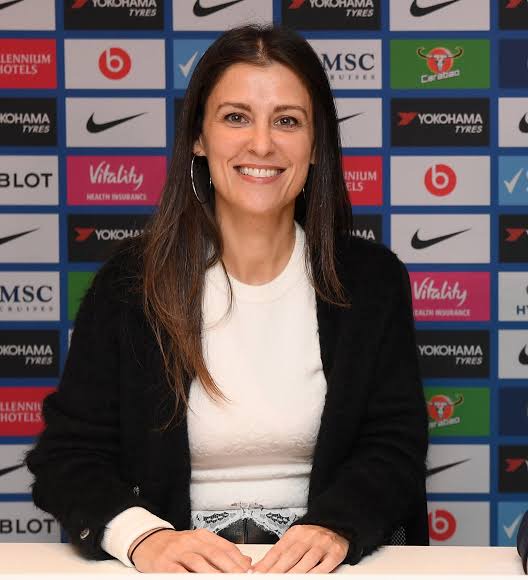 Paris Saint Germain In For Lewandowski.

Inter Milan have made a new bid for Romelu Lukaku, worth €7m. Chelsea want the loan fee to be €10m. Talks ongoing and the deal is close.

West Ham United are in talks with chelseafc over the transfer of Armando Broja.

The Hammers see the striker as their number one target and negotiations over a £25m-£30m fee are ongoing.