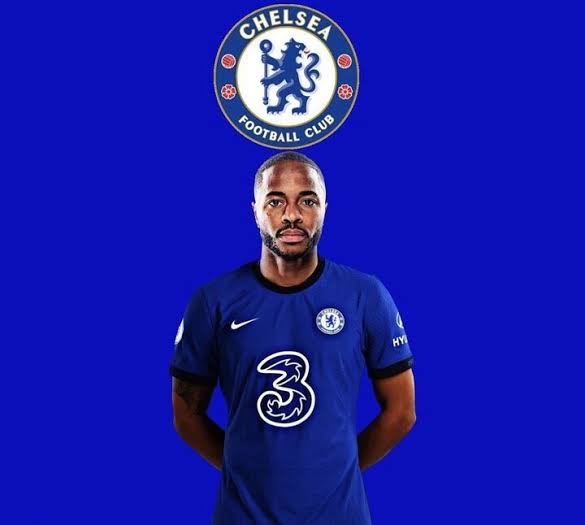 Chelsea is in for a busy summer transfer window as they are ready to let go of one of their main strikers to sign Manchester City’s attacker who is not even their main man up front.

According to GOAL.COM, Chelsea is making a move to sign Raheem Sterling from Manchester City while they are ready to offload Belgian Romelu Lukaku, GOALunderstands.

The contract extension between Manchester City and Raheem Sterling’s camp has been reported to be making no headway as the player is yet to understand his place in the squad.

This has made the Manchester club look out for a team ready to pay 35 million pounds for the England International and the fee has been understood to be within the range of what Chelsea is capable of footing. 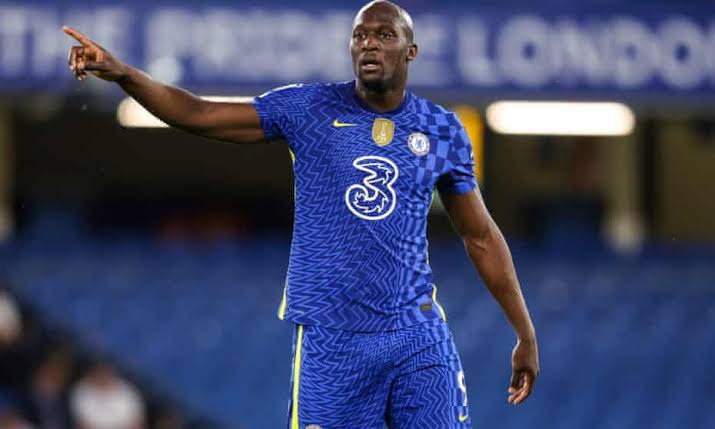 Sterling is understood to be willing to leave Manchester City for Chelsea after the arrival of Erling Sterling has threatened his spot as a starter.