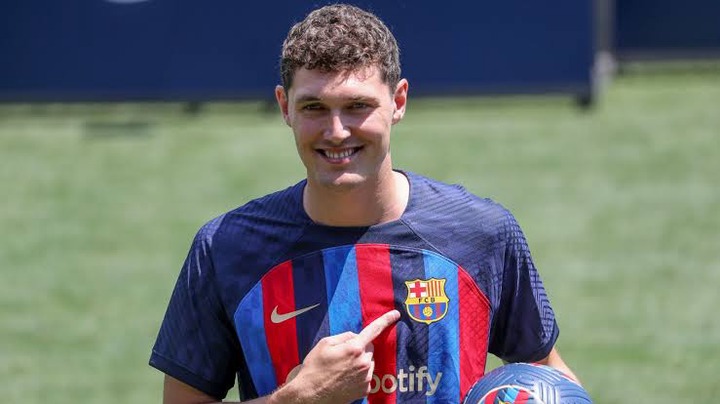 With two days until the Registration deadline and Christensen is yet to be formally registered. The former Chelsea defender has dropped a hint on social media that an exit from Barcelona could be closer than expected. Christensen has taken to Instagram; he’s deleted a post of his which announced his move to Barcelona and changed his profile picture back to one of him in a Blues shirt holding the Champions League trophy. 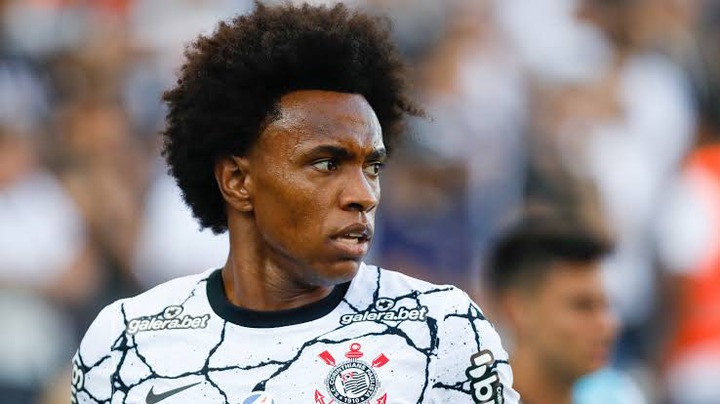 Willian is on track to sign for Fulham after his contract with Corinthians was terminated. He had been set to play for the Brazilian club until 2023 but desired a move back to England, where he previously played for Chelsea and Arsenal. 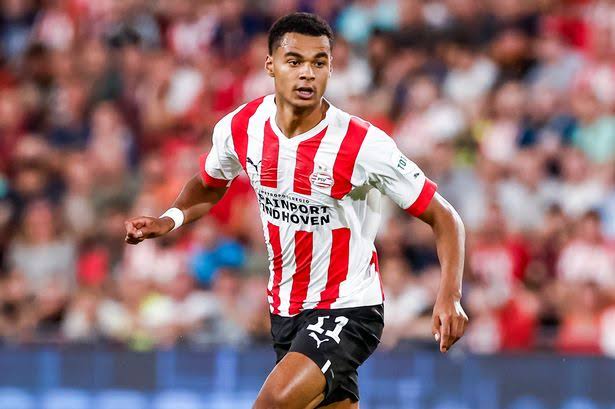 Arsenal have been hit by a serious blow in the their hopes of signing Cody Gakpo.

The winger has a contract with PSV Eindhoven until 2026. And it now looks like PSV will hold off on selling him this summer despite the interest from the Gunners. 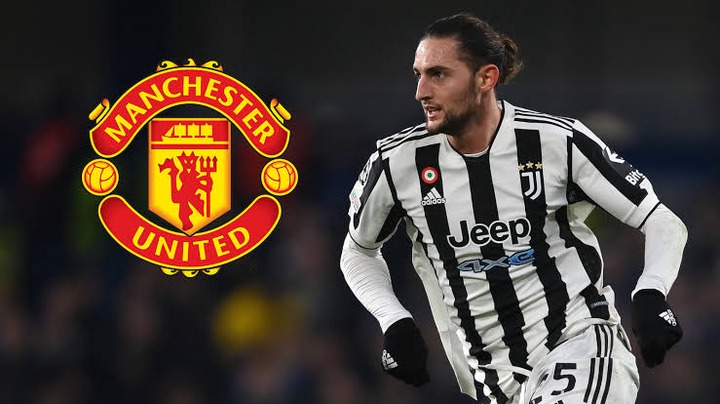 Adrien Rabiot might not join Manchester United this summer as he prefers seeing out his contract at Juventus and leave for free next summer, as reported by Express, via, Italian journalist Carlo Laudisa of Gazzetta dello Sport. 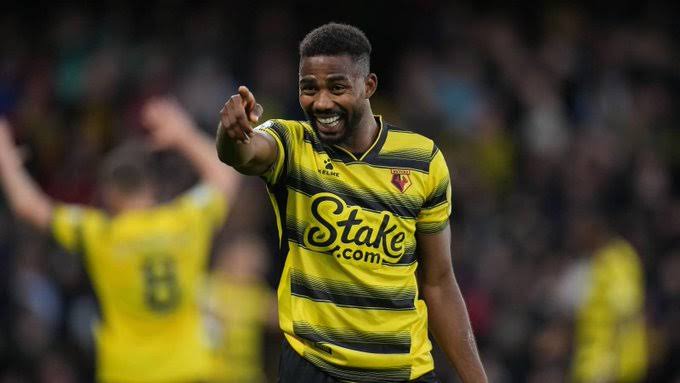 Nottingham forest have submitted a fresh bid for Watford forward, Emmanuel Dennis as the newly promoted side are interested in signing the Nigerian.