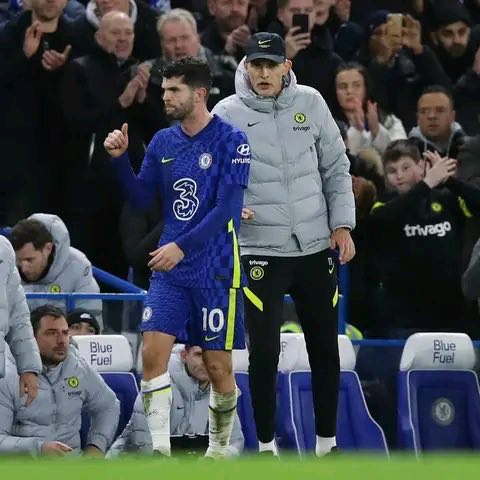 According to report made on sky sports news, Chelsea has reportedly set the price tag of Christian Pulisic in a region of £30m when it became clear that he is likely to leave the club as soon as his contract expires. Chelsea are willing to listen to listen to offers for him.

Pulisic scored 4 goals and gave 2 assist for Chelsea in the previously concluded season. 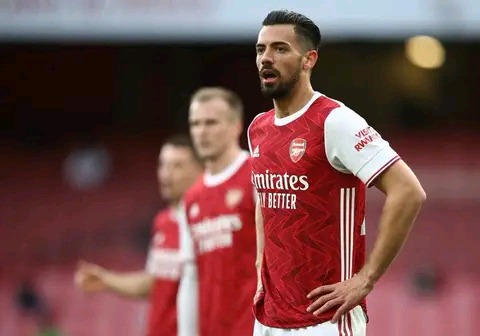 According to report made on sky sports news, Premier League side Arsenal has completed an official deal with Monza for the transfer of star player Pablo Mari. The Arsenal top player signed a deal which would see Monza cover full salary, then Arsenal will receive €a 5/6m fee in case Monza remains in Serie A next season.