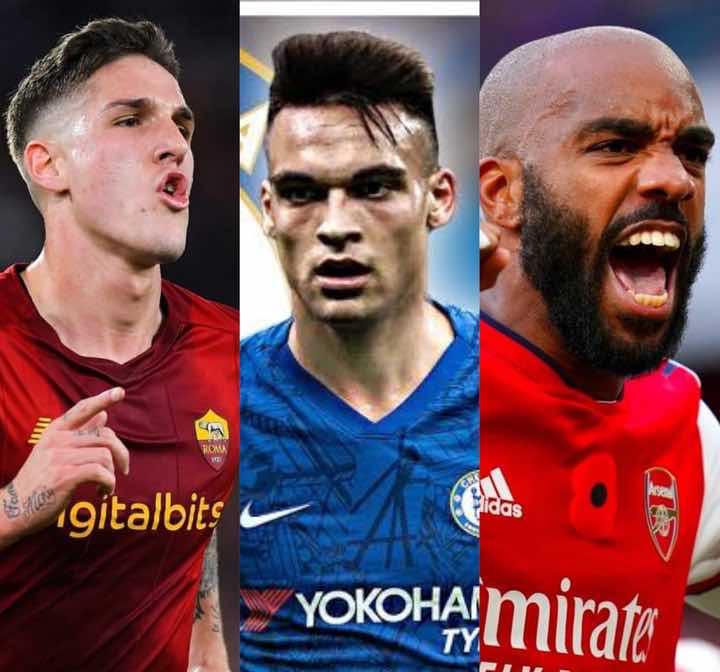 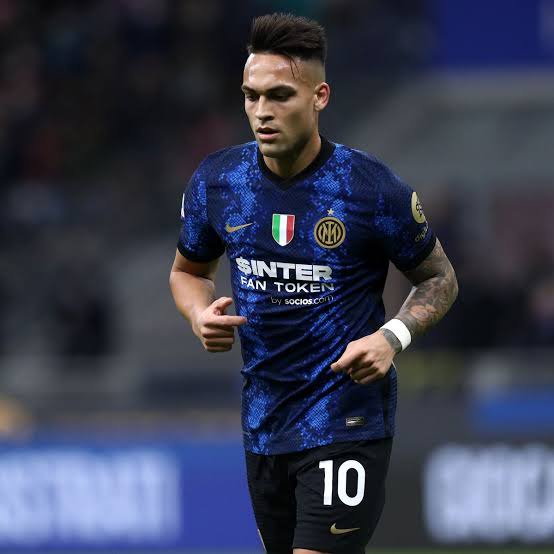 According to French newspaper L’EQUIPE, Alexandre Lacazette has agreed to half his salary to return to Lyon this summer. The striker has fallen out of favour at Arsenal and reportedly wants to move on this summer.

According to La Gazzetta, AS Roma have rejected AC Milan’s first offer for Nicolo Zaniolo: €25M plus Alexis Saelemaekers in exchange. 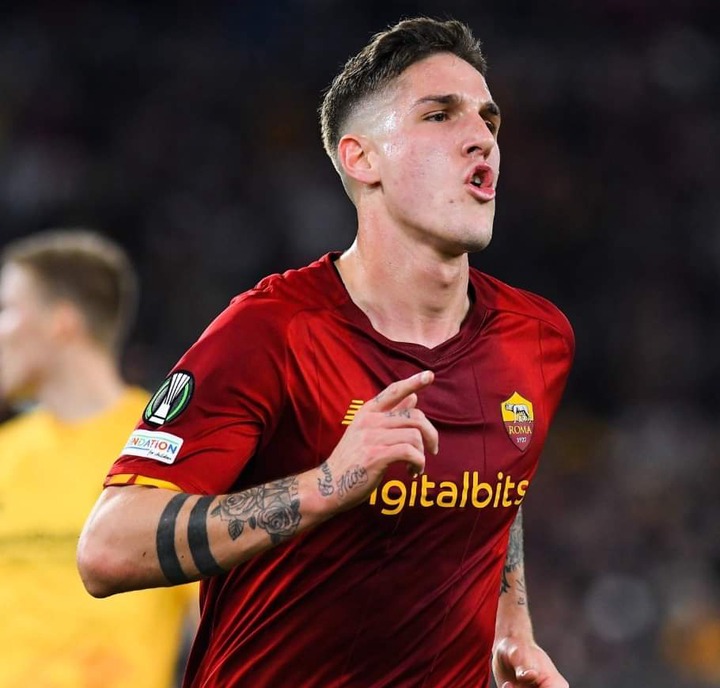 𝐃𝐄𝐀𝐋 𝐃𝐎𝐍𝐄: Salernitana have confirmed that Franck Ribéry’s contract has been extended by a further year.