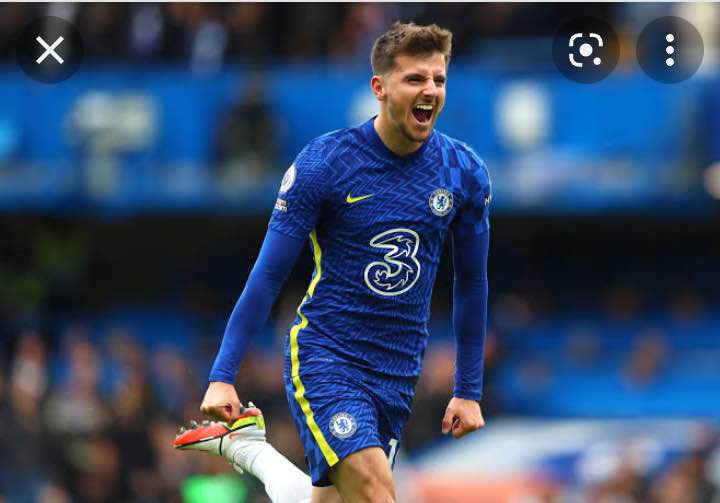 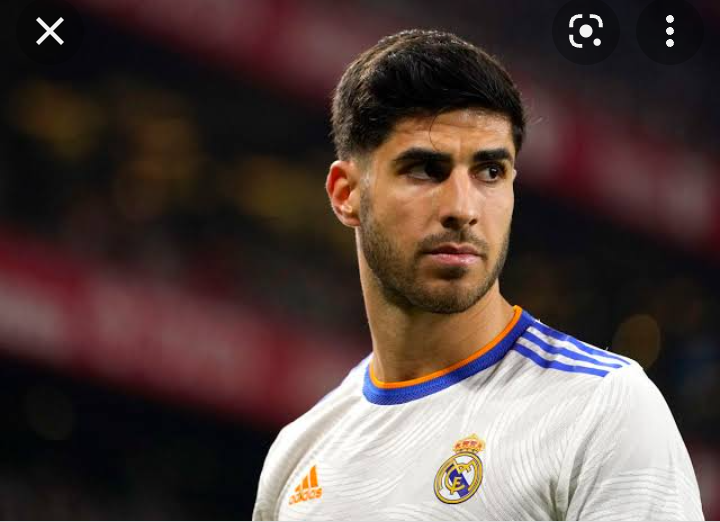 Manchester united have been offered the chance to sign Marco Asensio this summer by his agent Jorge Mendes. The Spanish international wants a new challenge in another league and to play in the Premier league is Asensio main target. 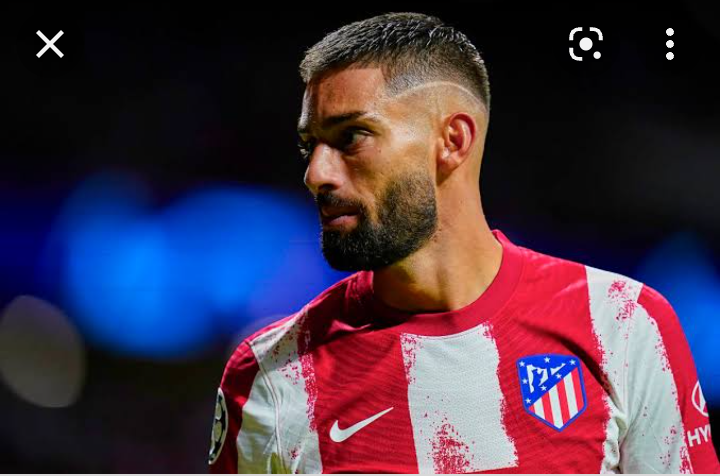 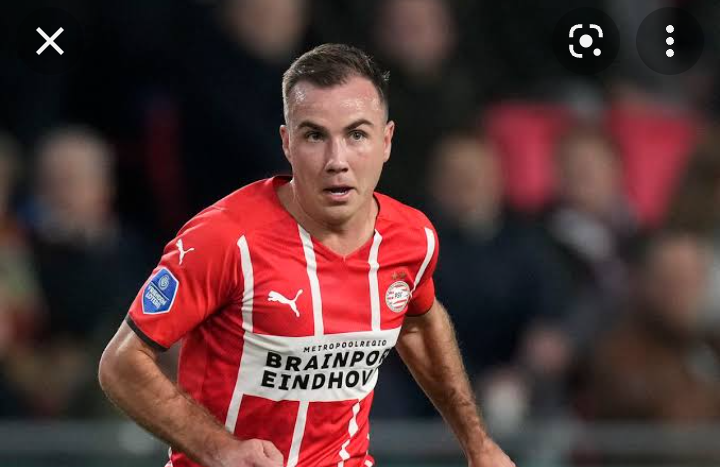 Ac Milan are interested in signing Mario Gotze and would be able to do so for just €4m-€5m by triggering his release clause.