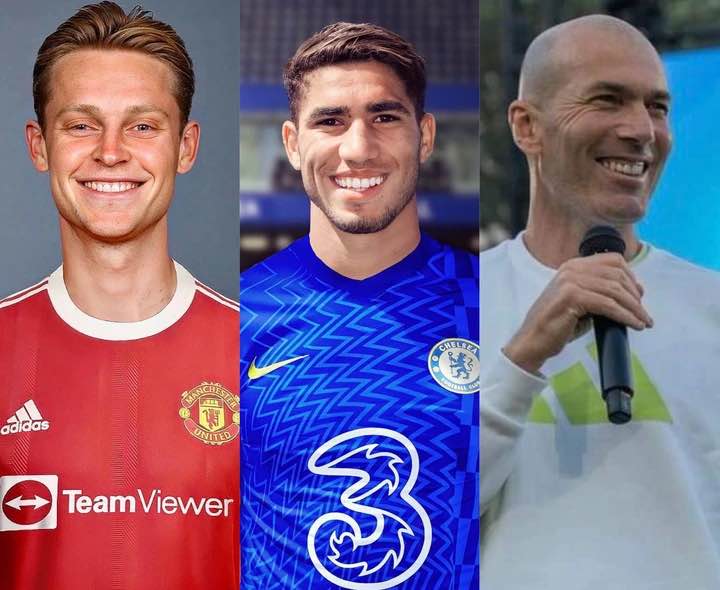 According to the AthleticUK, Chelsea is monitoring Achraf Hakimi’s situation at PSG. The Moroccan star is not finding life at PSG as easy as he would’ve expected according to reports and the club could be willing to let him go if the right offer comes in. Manchester United are open to making Barcelona star Frankie De Jong the highest-paid player at the club if he agrees to join them this summer. The Netherlands International rejected Manchester United’s first offer to him a few days ago but another offer has been made. Zinedine Zidane will not be joining @psg despite being the Emir of Qatar’s number one choice. He is not convinced of the project at the club.

SSC Napoli would demand a fee of at least €65-70m for Kalidou Koulibaly this summer.

According to MundoDeportivo, SSC Napoli would demand a fee of at least €65-70m for Kalidou Koulibaly this summer even though the 30-year old only has one year left on his contract and he is unwilling to renew. Barça and Chelsea are both keen on the defender.