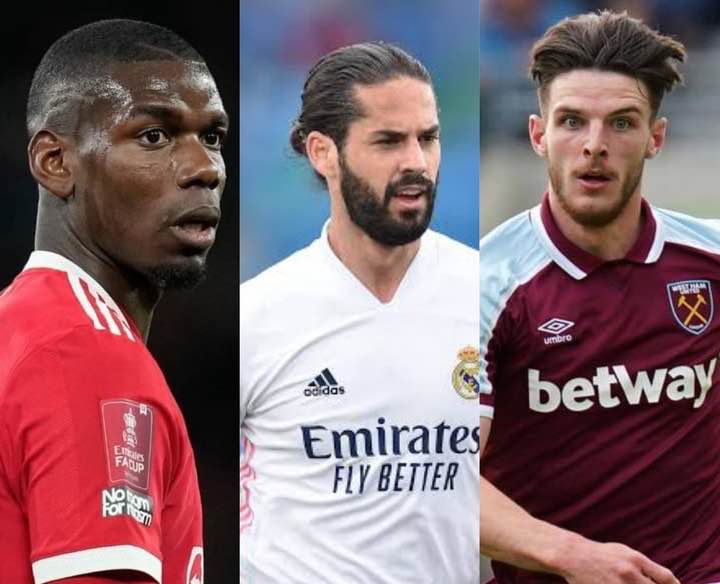 According to Simon Johnson of the AthleticUK, Chelsea will wait until Declan Rice’s contract runs down more before making an attempt to sign him. A move for the 23 year old was being considered by the Blues this summer but West Ham are not willing to let him go on the cheap. The Hammers are demanding a few closer to £150m for their star midfielder and the Blues, along with other interested clubs like Manchester United and Manchester City are not willing to match that figure. 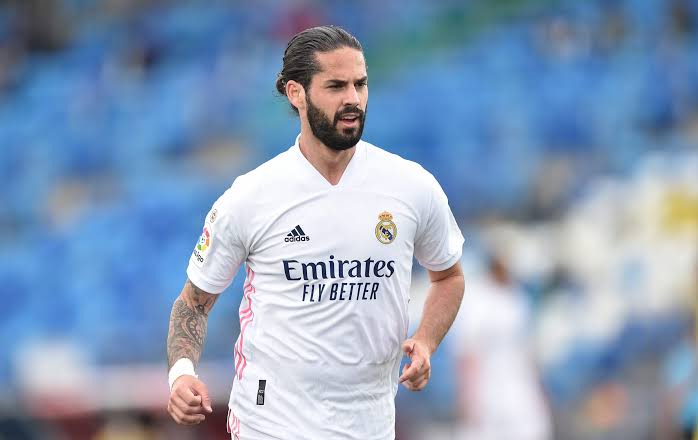 Real Madrid star Isco Alarcon has announced his departure from Real Madrid this summer. The former Malaga midfielder’s contract at the club expired this season and he is set to move on from the club. He becomes the third veteran player to leave Real Madrid on a free after the departures of Marcelo and Gareth Bale. 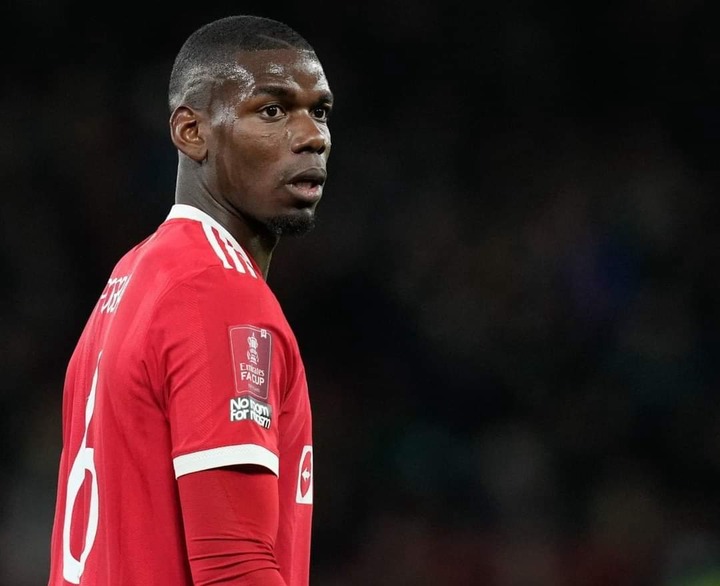 Paul Pogba has rejected Manchester City and PSG’s advances in favour of a return to Juventus. The Frenchman is out of contract at Old Trafford this summer and is willing to return to his former club, Juventus.

Aurelien Tchouameni’s move to Real Madrid will be closed in a matter of days. Madrid are moving closer to Monaco’s asking price of €80m. The Frenchman is at the top of Real Madrid’s transfer list after Los Blancos failed to capture the signing of Kylian Mbappe from Paris Saint Germain.

Chelsea are set to receive €17.62M from Real Madrid.

Chelsea are set to receive €17.62M from Real Madrid due to a clause from Hazard’s transfer of winning the UCL.