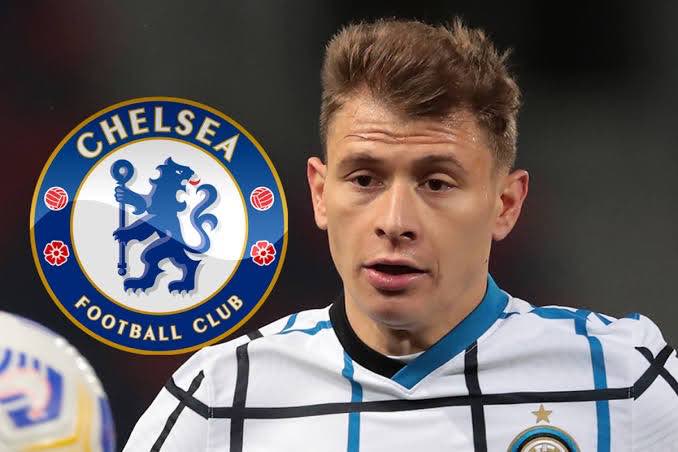 Chelsea are interested in Inter Milan midfielder Nicolo Barella and could open talks with Inter for a possible signing according to Calciomercato. Liverpool and Tottenham Hotspur are also interested in the service of the Italian Midfielder.

Ajax winger is keen to complete his transfer to Manchester united as soon as possible according to Goal. Ajax value the player at about £70m and united need to match the price to land the player. 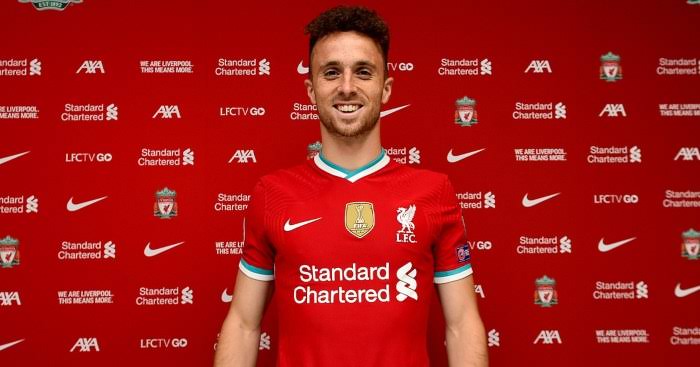 Liverpool winger Diogo Jota has signed a new deal witb the club untill 2027, the Portuguese forward was a target for Tottenham Hotspur and Everton but he is now willing to remain at Liverpool. 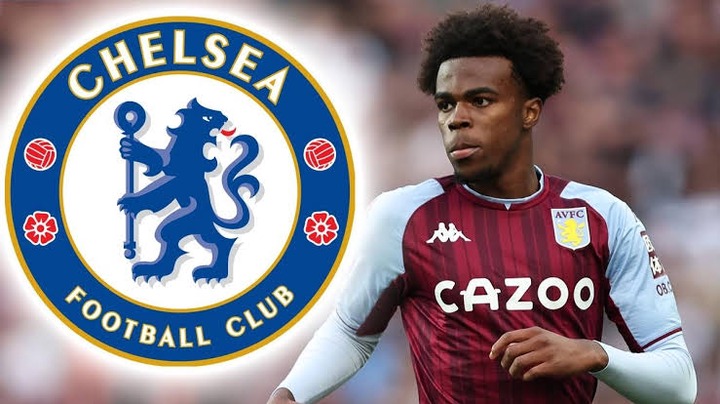 Chelsea have announced the signing of Aston Villa Midfielder Carney Chukwuemeka on a six year deal, the 18-year-old will join the first team from next season.