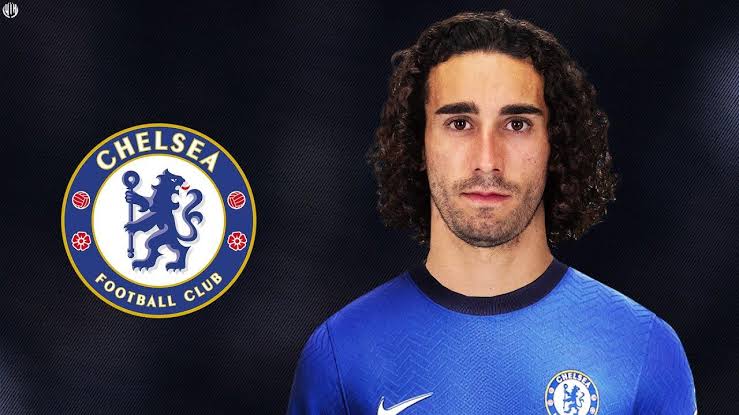 Good News to Chelsea fans as Brighton has finally accepted their £50m bid for Marc Cucurella. Chelsea sent the bid this morning after personal terms were reached with Cucurella.

According to Fabrizio Romano, No surprise is expected with the deal as both Club and Player have agreed on terms.

Leicester City has officially sold Kasper Schmeichel on a permanent deal to OGC Nice. The goalkeeper has now left the club after 11 years to sign a 3-year deal with the French side

Former Chelsea star, Oscar has reached an agreement to join Flamengo on a permanent deal. A full agreement has also been reached between Shanghai SPIG and Flamengo. The deal will be finalized in the coming hours. 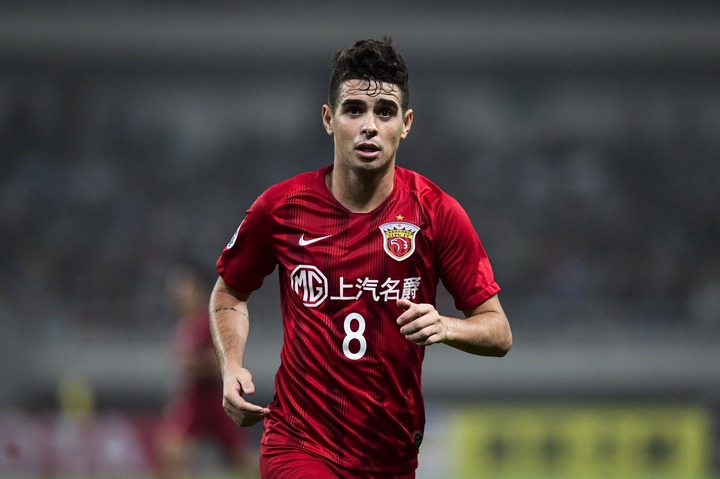 PSG agrees on a deal for Sanches

PSG has finally reached a full agreement with Lille for the transfer of Renato Sanches on a permanent deal. Sanches will arrive at PSG for a reported fee of £15m. 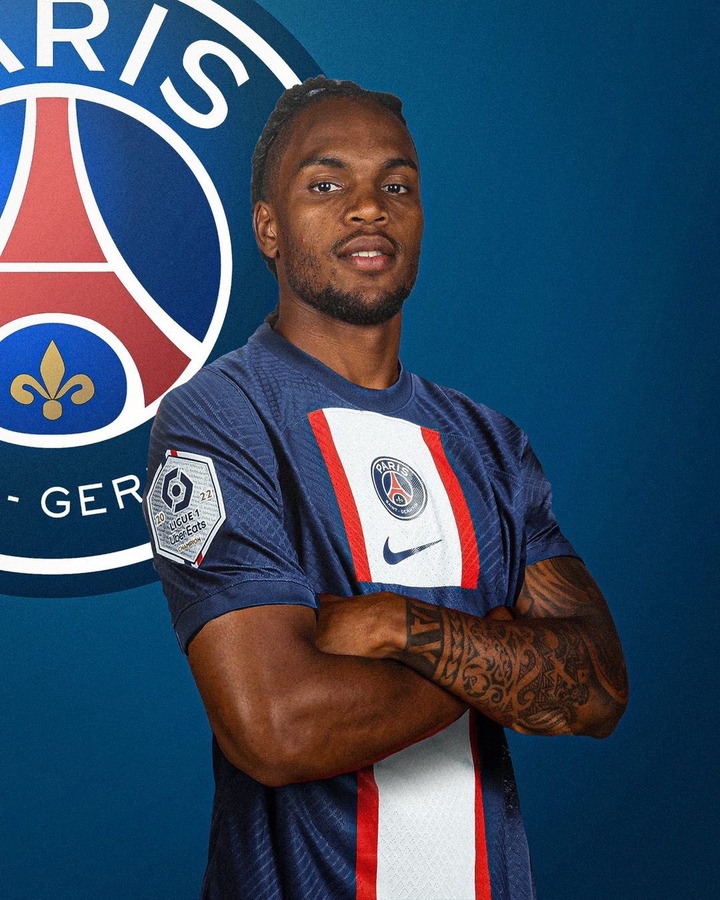