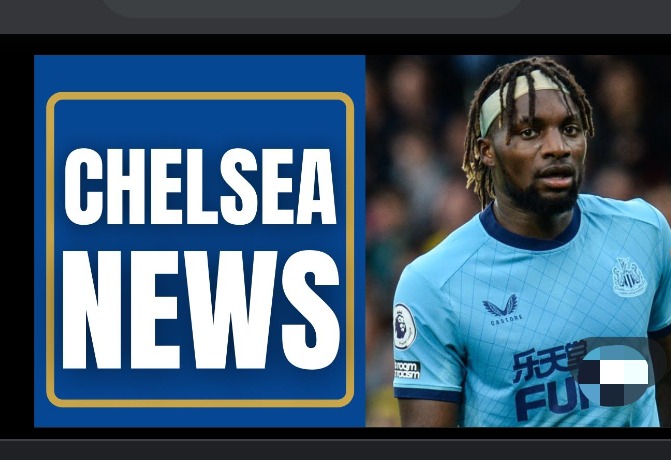 According to report, France attacker Allan Saint-Maximin is still on Chelsea’s transfer radar as they are interested in a summer move for the Newcastle exceptional attacker. The 25-year-old would be a boost to Chelsea’s attack as he is among the attacking options on Todd Boehly’s transfer list.

Arsenal To Make Final Decision On Tavares Next Week

According to report, Premier League club Arsenal will make a final decision on the future of Nuno Tavares next week. Talks are ongoing between the Gunners and Serie A side Atalanta as they are working on a loan move for the star player.