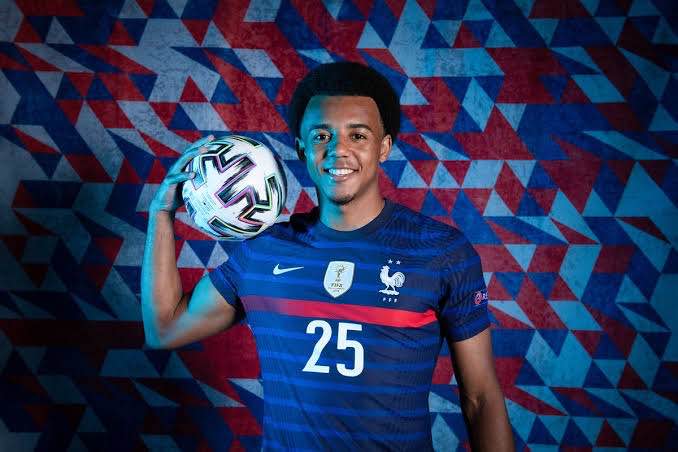 According to Jacob Steinberg of The Guardian, Jules Koundé will join Sevilla on their pre-season tour after initially being left out.

Barcelona are still trying to muscle in on Chelsea’s attempt to sign the Sevilla centre-back Jules Koundé. According to Fabrizio Romano, Chelsea are working to complete two deals. There is a deal in place with Huddersfield for Tino Anjorin, loan move until June 2023. Then a deal has been completed for young talent Zak Sturge to join Chelsea from Brighton. 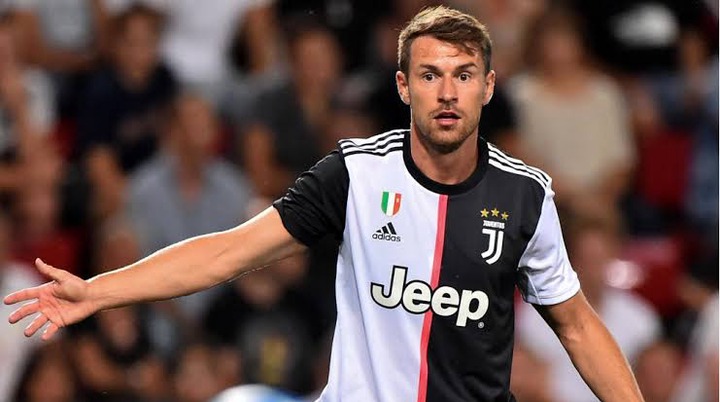 According to Fabrizio Romano, Aaron Ramsey is in talks with Juventus to terminate his contract a year early.

A deal has not been struck yet, but the Welshman is out of Allegri’s plans this season.

AC Milan In Talks For Tanganga 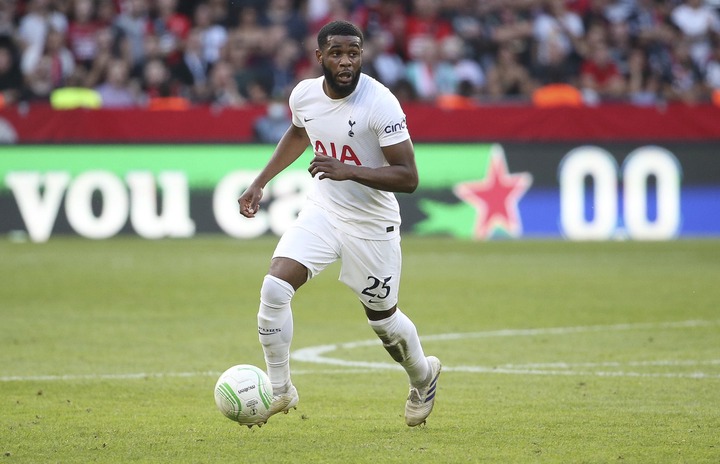 According to Sky Sports, Tottenham director Fabio Paratici met with AC Milan board today in Milano. Negotiations are ongoing for Japhet Tanganga deal.

Tanganga, one of the names now discussed between the two clubs – in touch for potential opportunies in the next weeks.