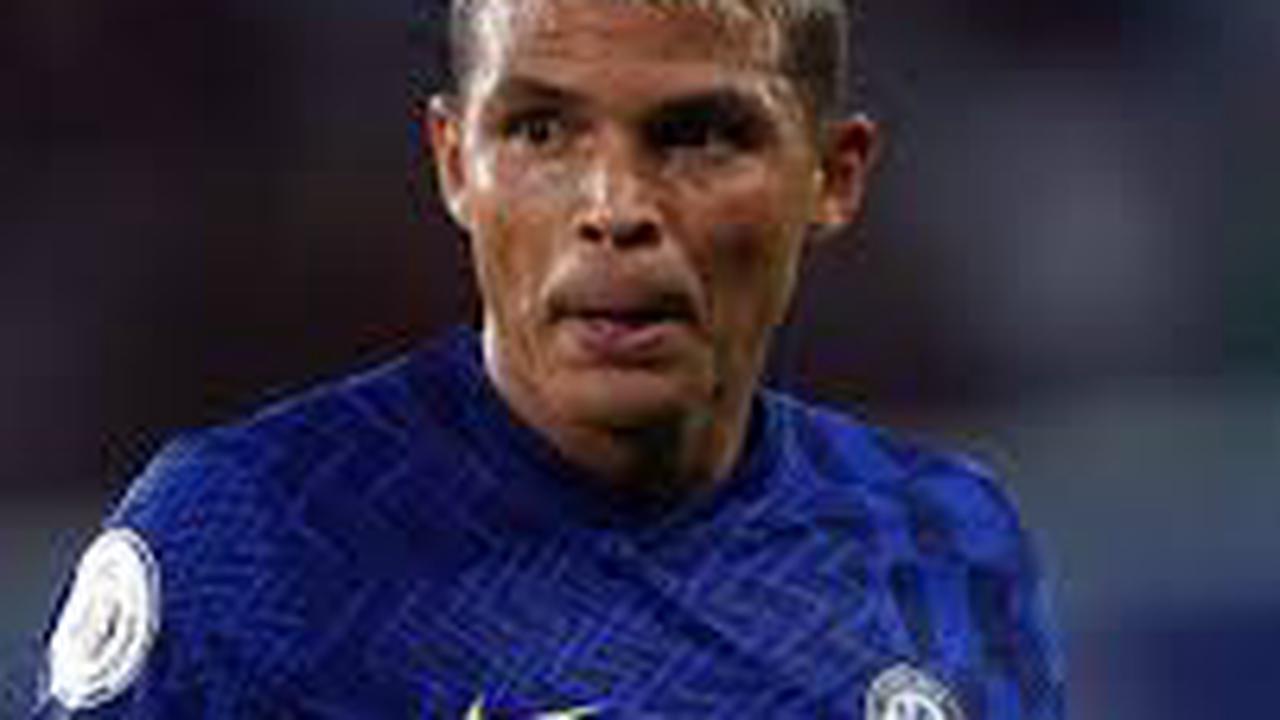 It is true that Chelsea football club is on the verge of being sold out by its current owner, Roman Abramovich, courtesy of the fact that the Chelsea’s owner and Russian Billionaire might be sanctioned by the UK government because of the Russian and Ukrainian crisis.

Many people might be fuming at the new development because they believe that the sale of Chelsea football club might deeply affect the performances of the Chelsea’s squad.

But I strongly believe that the sale of Chelsea football club might augur well for Chelsea’s center-back, Thiago Silva.

Thiago Silva might resign at Chelsea and become a Chelsea legend, provided that Chelsea’s new owner changes the policy of short-term contract offer for older players: Chelsea football club is widely known for their unfair treatment to their old players who would have retired at the club and become legends too, courtesy of the policy of a short-term contract extension of aged players by Chelsea’s Owner, Roman Abramovich. Players like John Terry, Frank Lampard, Petr Cech and host of others left Chelsea, when they would have been retired by the club as legends. But the sale of Chelsea might expunge such policy and will see older players like Thiago Silva who is on his top form, and a favorite player of most Chelsea’s fans and other older players too, getting long-term contract extensions and also retiring as the club legends.