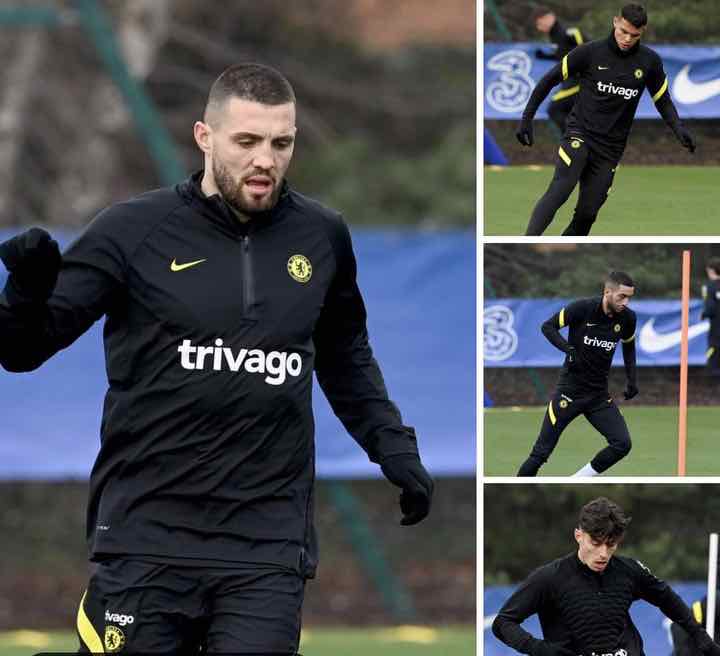 The English Premier League giants Chelsea would be in action this afternoon when they travel away to face 18th placed Burnley at Turf Moor.

The Chelsea reserve players, first team players and Under 23 players are already training ahead of their crunch EPL match against Burnley.

Most of the first team players were spotted at the training ground ahead of crucial league encounter against Burnley. 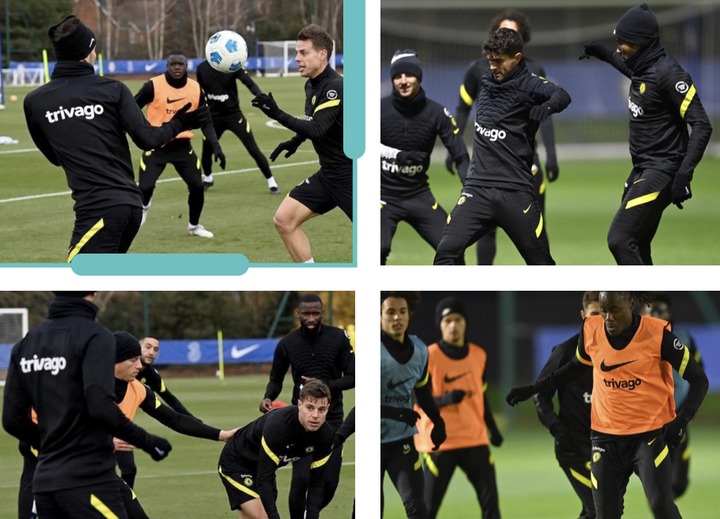 Let’s take a look at 3 key players that were present at Chelsea’s training session;

1. CALLUM HUDSON-ODOI: The England and Chelsea winger Callum Hudson-Odoi was present at their training session.

The Chelsea winger is expected to make the matchday squad for their crucial league match against Burnley. 2. TIMO WERNER: The German and Chelsea superstar Timo Werner was also present at their training session.

The Chelsea winger is set to be named in the starting lineup for their crucial league match against Burnley. 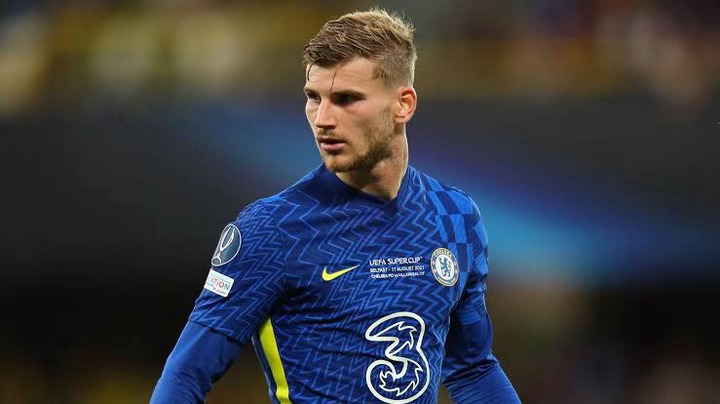 3. THIAGO SILVA: The Brazilian and Chelsea defender Thiago Silva was also present at their training session.

The Chelsea center-back is likely to feature in today’s league match against Burnley. 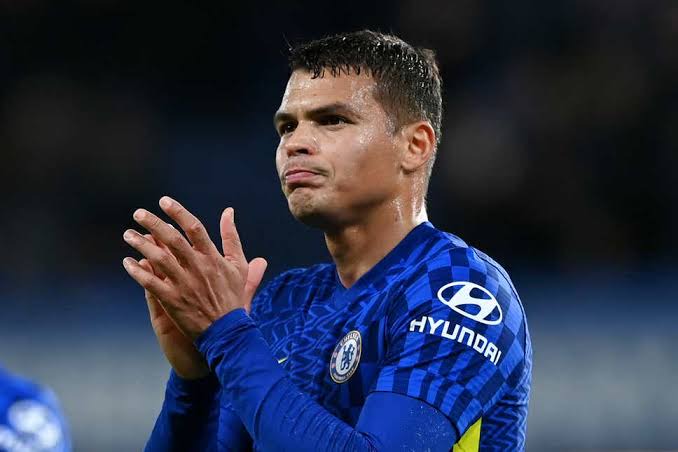