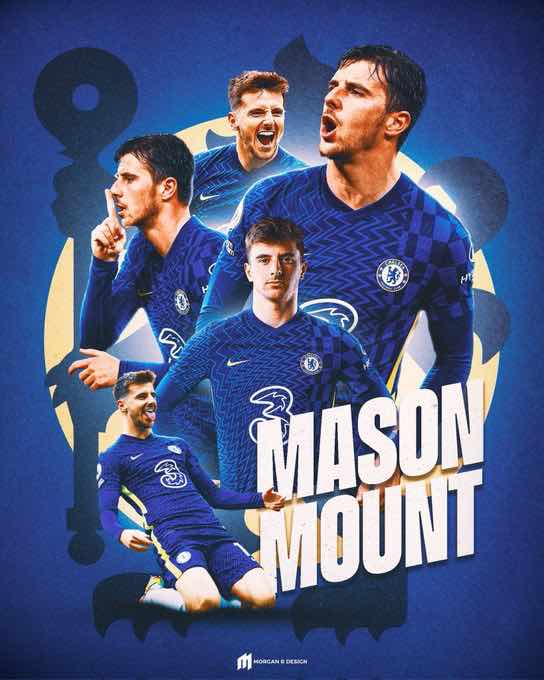 Mason Mount has been named as Chelsea’s Player of the Year for the 2021/22 season. The announcement was made after the Chelsea’s final game of the season against relegated Watford at Stamford Bridge on Sunday. Mount started the game for Chelsea, and helped the Blues to a 2-1 win.

The announcement was made after the game by captain Cesar Azpilicueta, and this now means that Mount has won the award for the second consecutive season. The 23-year old enjoyed his most productive season till date, and while there were some down moments – such as the missed penalty in the FA Cup final and the missed chances in the Carabao cup final – he ended the season as the player with the most goal contributions, with 13 goals and 16 assists. 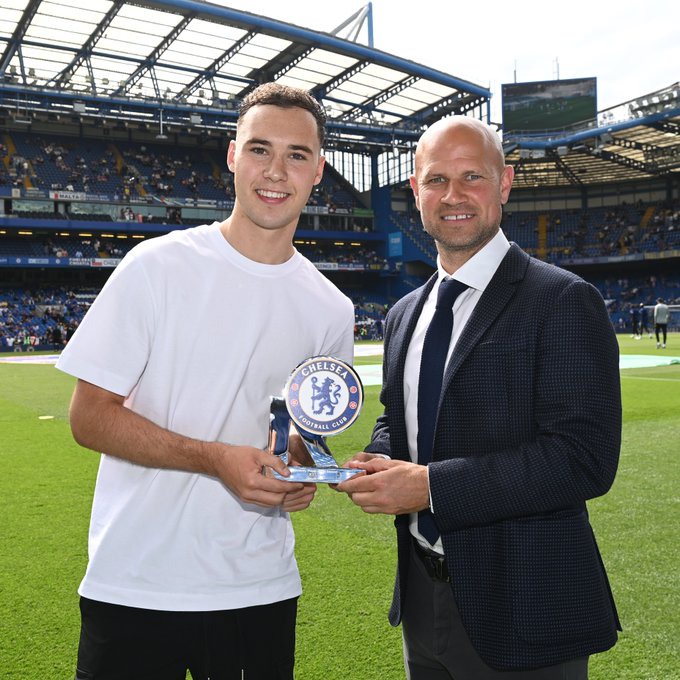