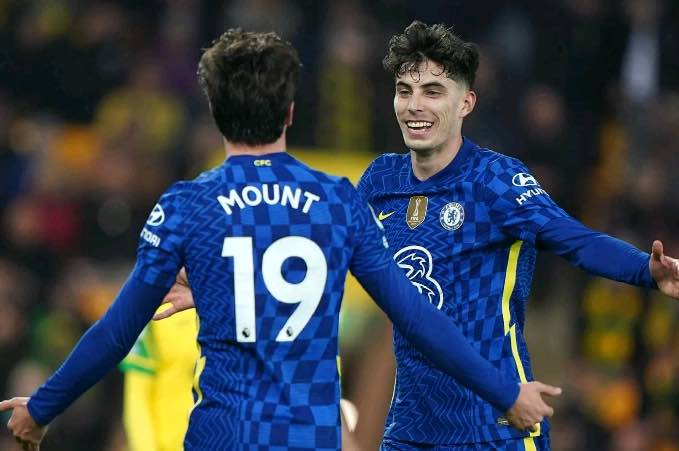 West London club Chelsea, have revealed the winner of the 2021-2022 Premier League campaign player of the season award.

The trophy is usually awarded to the player who has been judged to have been the very best footballer at Chelsea during a season under review.

Top players such as the likes of Ngolo Kante, Eden Hazard, Juan Mata, Mateo Kovacic and Mason Mount have all won the club’s prestigious award in recent times.

However, after Chelsea’s last game of the season against Watford, the London side revealed that English midfielder Mason Mount has been voted as the club’s best player for the 2021-2022 campaign.

The 23-year-old star, beat the likes of Thiago Silva, Kai Havertz, Reece James and Antonio Rudiger to the award.

Mount has been in tremendous form for Chelsea this season, after he ended the campaign as the club’s highest goal contributor, with a combined total of 13 goals and 16 assists in all competitions.

It will be the second time in a row that Mount will be crowned as Chelsea’s player of the season, after scooping home the award during the last campaign.