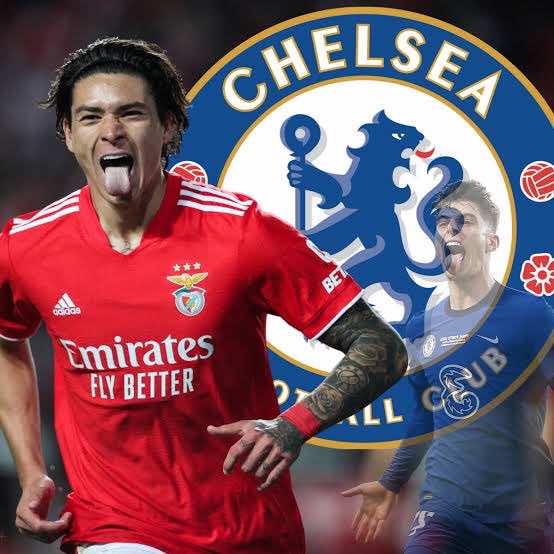 Chelsea would be prepared to make more intelligent choices in the transfer market this summer, as Thomas Tuchel would aim to end the dominance of Manchester City and Liverpool in the league next season, and also become a force to reckon with in Europe, by signing top quality players in this summer transfer market.

Reports claims that enough funds would be made available for Thomas Tuchel this summer by the new owners, and he could still generate more from the sale of players to increase their spending power in the transfer window.

Thomas Tuchel would hope to rebuild the whole Chelsea team next season, with Jules Kounde likely to become their first defensive signing this summer, and Josko Gvardiol is also tipped to make a move to the club.

The blues would also need to make attacking signings this summer, and they seems to have their eyes on some of the best attacking players in Europe to bring to the club in this summer.

With the likes of Hakim Ziyech, Timo Werner, and Christian Pulisic all available for sale this summer, new attacking players are bound to make their way to the club.

Chelsea are reported to be interested in signing Robert Lewandoski from Bayern Munich this summer, but reports claims that the Polish striker prefers a move to Barcelona instead.

In this article, we will be looking at other attacking talents that could make Chelsea the best attacking team next season.

RB Leipzig forward player is one of the hottest property in the transfer market this season, after having a brilliant 2021/22 football campaign with the German club, which saw him made over 50 goals contribution.

Nkunku is in the process of being offered a new contract by RB Leipzig after his amazing season with them, but Chelsea believe that they could disrupt the process of him signing an extension and an improve contract with the club, by showing concrete interest to sign him this summer.

Nkunku is very versatile, and can play across all attacking positions. Across all competitions in the 2021/22 football campaign, he scored 35 goals and provided 20 assists for Leipzig.

Lille young center forward Jonathan David is seen as a top talent who could take the world of football by storm in the near future, he has been scouted by Chelsea, as they would like to sign him this summer.

The 22 years old score 19 goals for Lille last season, and could develop into a world class striker at Chelsea, playing with more technical players.

There is no doubt about the amazing qualities that is possessed by Barcelona winger Ousmane Dembele, as he could be one of the hottest properties in the transfer window this summer, with his current contract with Barcelona set to expire in June. 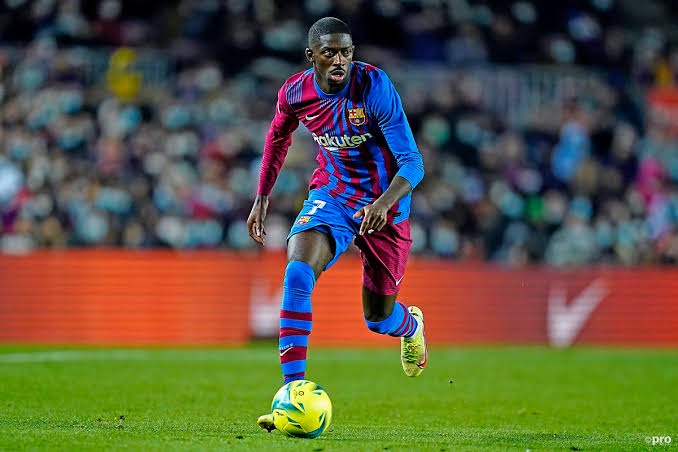 Chelsea are reported to be interested in signing the winger who made 14 goals contribution in 21 la liga games for Barcelona this season, scoring one and making thirteen assists.

Chelsea are monitoring his situation, and could make him an offer to join his former manager Thomas Tuchel at Chelsea this summer.

Chelsea are on of the numerous teams that are looking at the possibility of signing Benfica striker Darwin Nunez this summer, after his impressive 2021/22 football campaign.

With Romelu Lukaku’s future not certain at the club, Nunez could be another striker Chelsea could turn to this summer to sign.

The 22 years old prolific striker scored 34 goals last season for Benfica, and his playing patterns is compared to that of Erling Haaland.

Chelsea are reported to be examining the possibility of signing Raheem Sterling from Manchester City this summer, as his current contract with them expires at the end of next season. 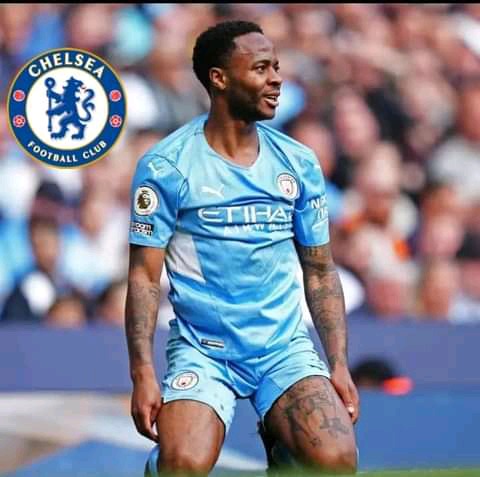 The 27 years old could be aiming to leave the club this summer, and Chelsea would be hoping to take advantage of the situation to sign the English winger, who made 26 goals contribution for them this season, scoring 17 and providing 9 assists.