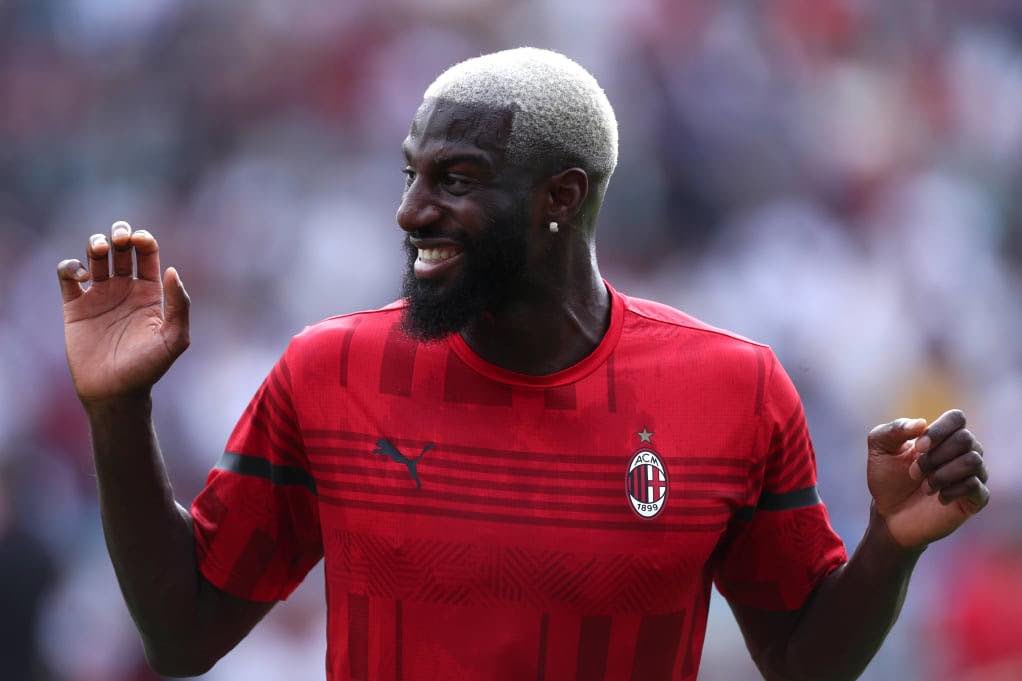 Forest in ‘talks’ with Chelsea over midfielder

Nottingham Forest are reportedly interested in Tiemoue Bakayoko, with “talks ongoing” over a move for the Chelsea midfielder.

The 27-year-old arrived at Stamford Bridge for around £40million in 2017 after playing a key role in Monaco’s triumph over PSG to claim the Ligue 1 title and becoming a France international. Bakayoko made 43 appearances for Chelsea under Antonio Conte in his debut but has subsequently spent his time away from the club.

The Spanish full-back is expected to leave the Gunners on a free transfer this summer and Barcelona could be his next destination, provided they register all their new signings and finalise on Marcos Alonso.

The Frenchman has starred for the Whites, having been the youngest starting keeper in the Premier League last season. With Dean Henderson having departed Old Trafford on loan, United are short of options at goalkeeper.

The MEN report Ten Hag wanted to reunite with his former Ajax star at Old Trafford, with Chelsea willing to offload him.

But despite handing the Dutchman control over signings so far this summer, United were unable to accept a move.

Renan Lodi is one of the names that has been mentioned as possibly leaving Atletico Madrid this summer should the club look to balance their books.

However, just when it seemed as though Lodi was set to stay in Spain, reports suggest Manchester City and Pep Guardiola are keen to secure his services.