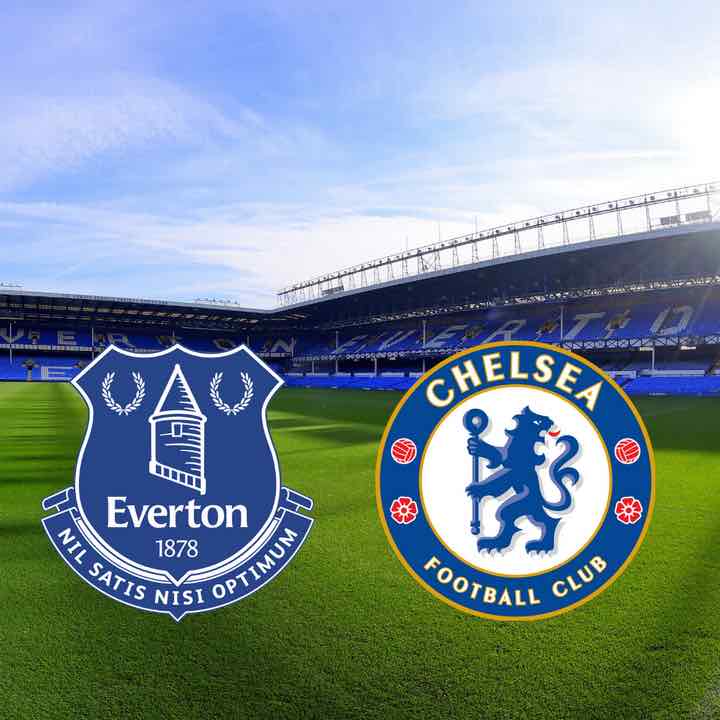 Chelsea and Everton will be striving to begin their new English Premier League accounts on a decent remark when they square off against each other this weekend.

The Blues will be going into the contest off the back of their impressive 3-1 victory over Udinese in their last test game, and the Londoners will be looking for another victory over Everton to flag off their new campaign on a winning note.

Everton, on the other hand, will enter the game after their remarkable 3-0 win over Dynamo Kyiv in their last warm-up game, and they will be seeking another victory over the Blues to kick their English Premier League campaign on a remarkable note.

Everton will play host to Chelsea in one of the opening fixtures of the 2022-23 English Premier League season on Saturday, August 6th, at the Goodison Park Stadium.

The English Premier League fixture between Everton and Chelsea is expected to kick off at exactly 5:30 PM Nigerian time on Saturday.

Everton and Chelsea have confronted each other 60times before in the English Premier League, and the Blues will be going into the next fixture bragging of a superior head-to-head record of 27 wins to Everton’s 13 wins, while 20 out of the previous meetings ended up in a draw. 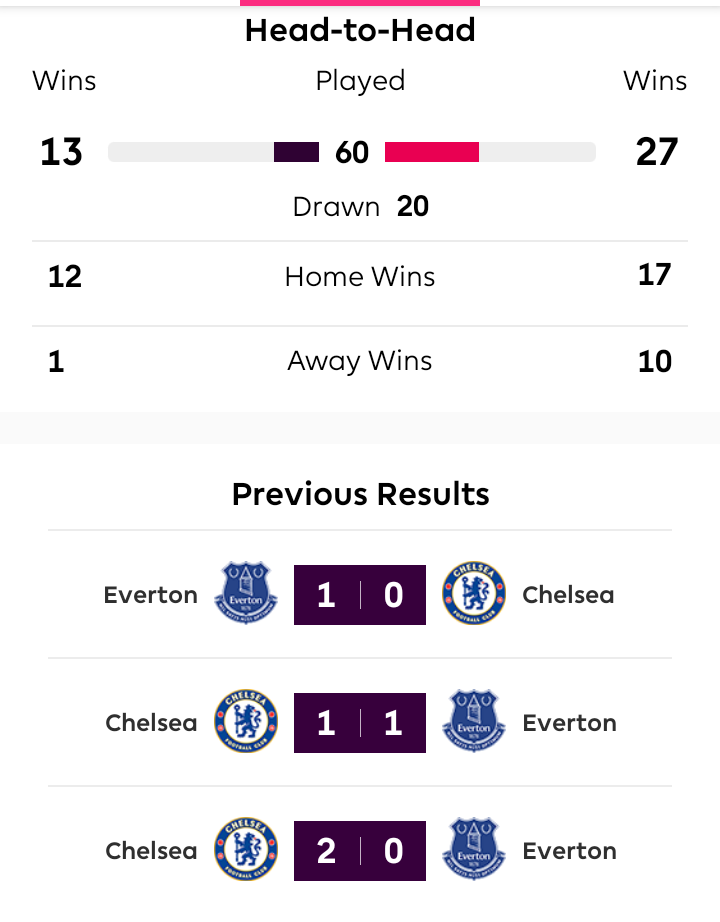 Everton defeated Chelsea 1-0 the last time both teams met in the English Premier League last season, can the Blues get it right this time at Goodison Park?