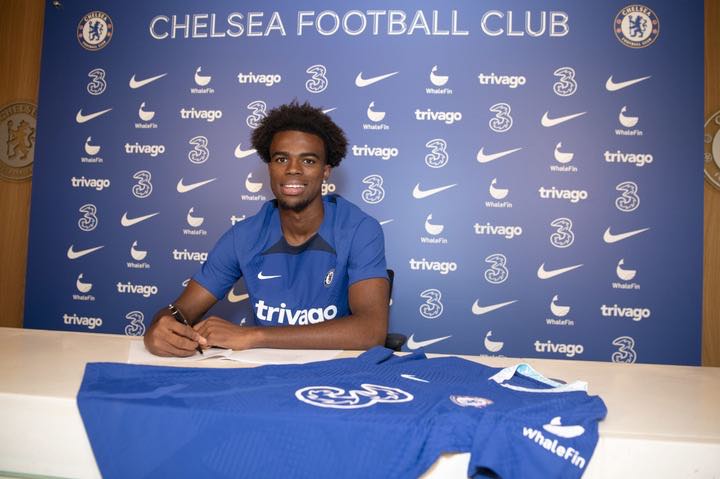 The young English midfielder signed a six years years deal with the Blues and will link up with the likes of Mason Mount, Jorginho, Kovacic and the rest at the Stamford Bridge. 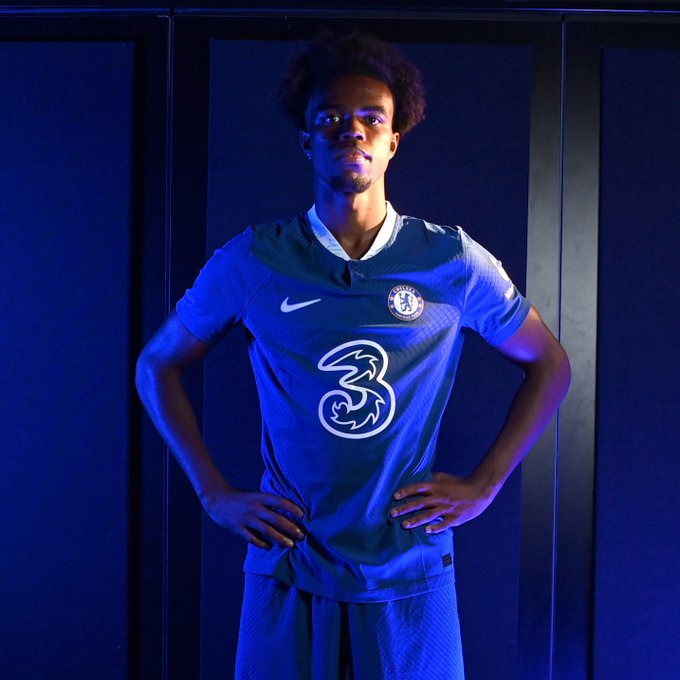 Chelsea released an official statement on their website to confirm the signing of Chukwuemeka from Aston Villa.

“Carney Chukwuemeka has agreed the terms of a six-year contract at Chelsea and completed his transfer from Aston Villa. It follows the announcement earlier this week that we had reached an agreement with Villa for the 18-year-old’s permanent switch to Stamford Bridge,” the club confirmed. 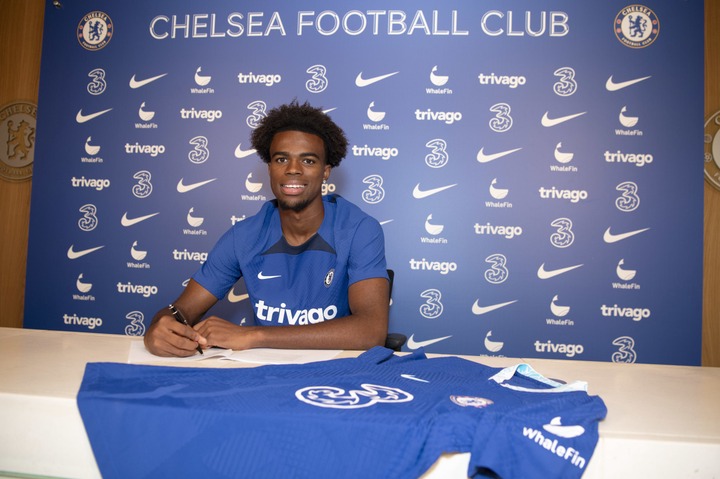 The midfield all-rounder is one of the brightest talents in the country and arrives having recently helped England to glory at the Under-19 European Championship, scoring in the final against Israel. He featured in every game for the young Lions and earned a place in UEFA’s Team of the Tournament following a series of eye-catching performances. 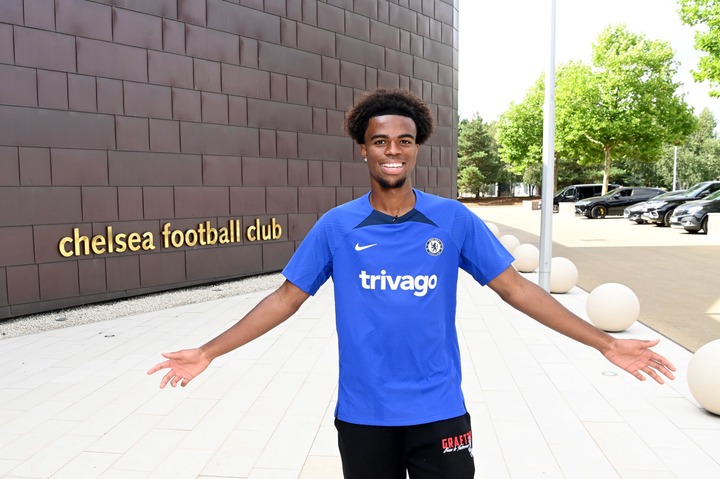 On completing his move to Stamford Bridge, Chukwuemeka said: ‘It’s been quite hectic but I couldn’t get Chelsea out of my head the last few days so I’m just happy and relieved that it’s all done. I’m so excited and just can’t wait to get on the pitch, meet all the players and try to win games and trophies with Chelsea.’

Like Loading...
Related Topics:DONE DEAL: Chelsea Confirm The Signing Of New Player Ahead Of Next Season (Photos)