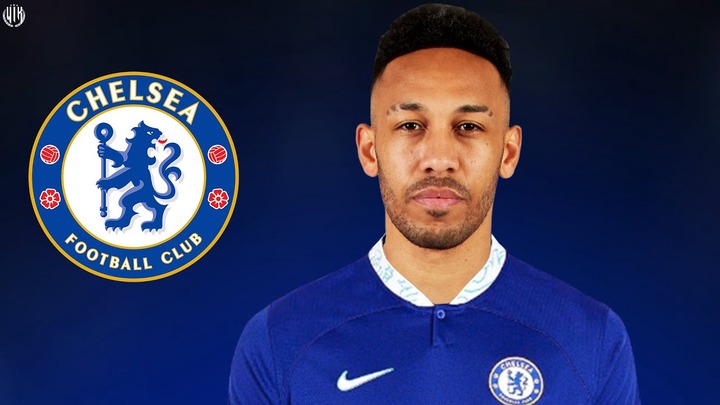 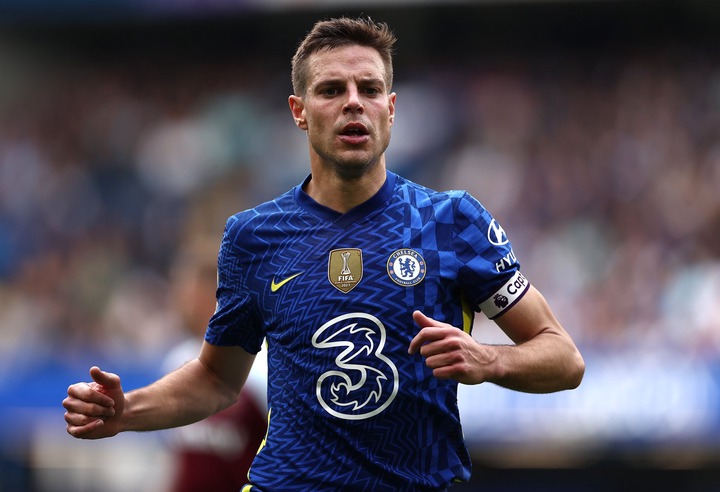 Thomas Tuchel wanted to keep Azpilicueta and Considers the Spaniard an important part of his plans. 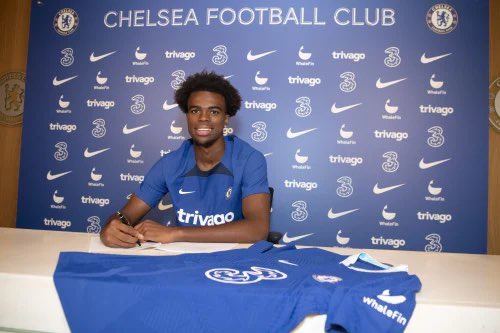 Also, Chelsea Completed the Signing of Carney Chukwuemeka on a six-year contract until June 2028.

Chelsea Target Has No Intention Of Leaving Club Chelsea have been dent a further blow in their bid to sign Barcelona star Pierre-Emerick Aubameyang after reports stated that the former Arsenal captain had ‘no intention’ of joining the Blues.

Mundo Deportivo reports that Aubameyang has no intention of moving back to the English capital where he spent the peak years of his career. 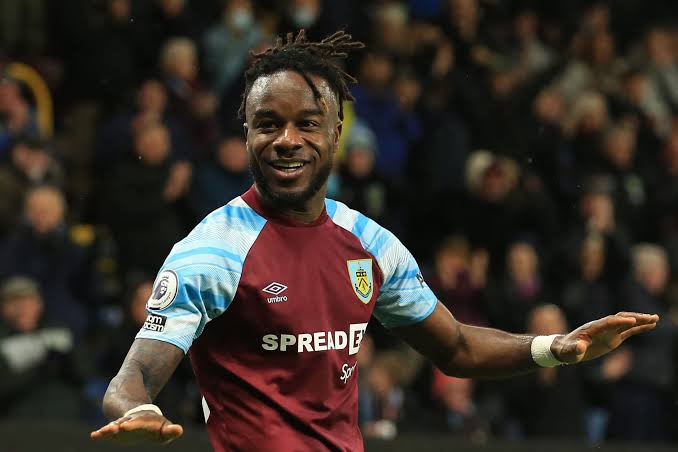 Maxwel Cornet is heading to east London after a £17.5million fee was agreed between West Ham and Burnley.

The Athletic reports on negotiations over a five-year contract progressing with a medical pencilled in for this evening. 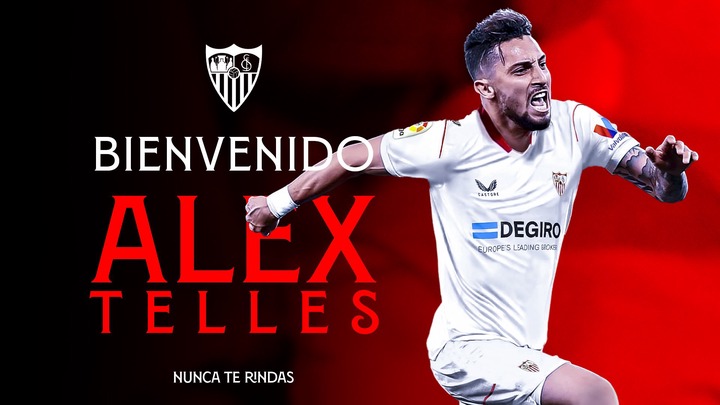