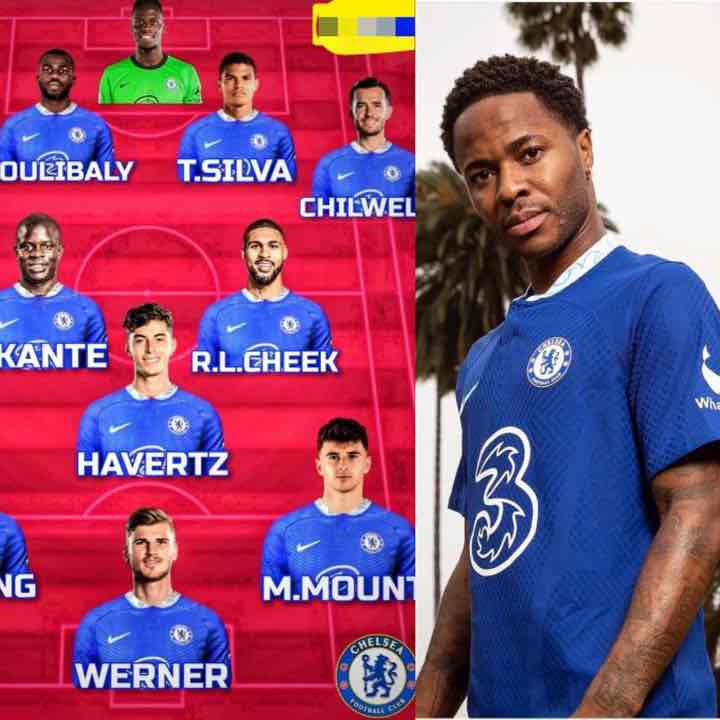 Chelsea are still active in the summer transfer window despite signing Cucurella, Koulibaly and Sterling this summer. Tuchel is ready to compete with Manchester City and Liverpool this season and he has been backed by the the new owner Bohely.

According to reports, the blues are ready to complete 3 more signings before the end of the season. Chelsea have showed interest in signing Barcelona duo Aubameyang and De jong.

The former Arsenal striker might return to the English Premier League despite joining Barcelona some months ago. Aubameyang remains one of the best strikers in the world and his experience will be a huge boost for Chelsea.

De Jong is another talented player who have been linked with Chelsea this summer. The Dutch International might be joining Chelsea after refusing a pay cut at Barcelona.

Chelsea are set to launch another bid for Fofana who have been rated as one of the best defender in the league. Chelsea are ready to make him the most expensive defender this summer. 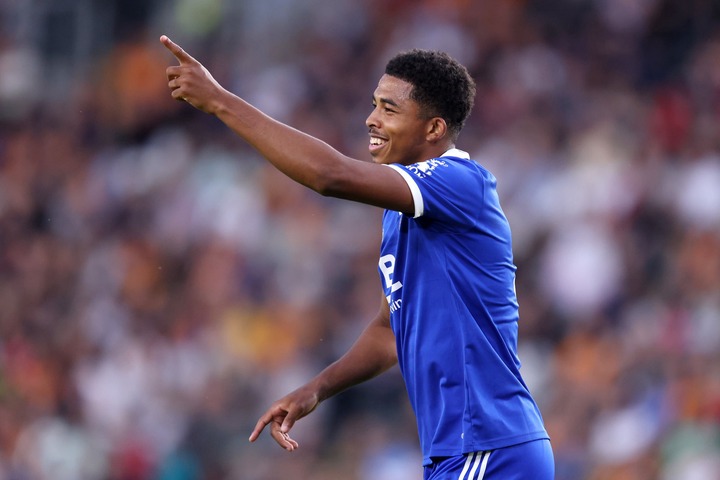 Edouard Mendy remains the teams number one goal keeper and will be starting ahead of Kepa. The Senegalese International remains one of the best goal keepers in the world and will maintain his number spot this season.

Fofana will be starting alongside Silva and Koulibaly at the defense. The Leicester city defender will be hoping to make an immediate impact if he joins Chelsea this summer.

Reece James and Cucurella will be starting as the wing back players while Azpilicueta and Ben Chilwell will start from bench.

The two pivoted midfielders will be De Jong and Ngolo Kante. Kante remains one of the best defensive midfielder in the game and will bench Kovacic if fit. 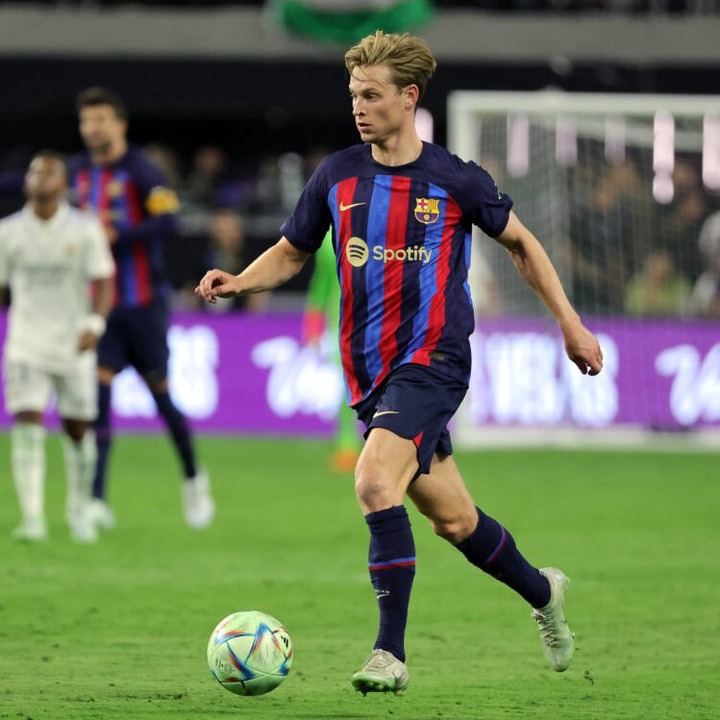 Aubameyang will be leading the team alongside Sterling and Mason Mount. The former Arsenal striker can guarantee Chelsea 20 league goals in a season and that will help the blues to rival City and Liverpool for the title. 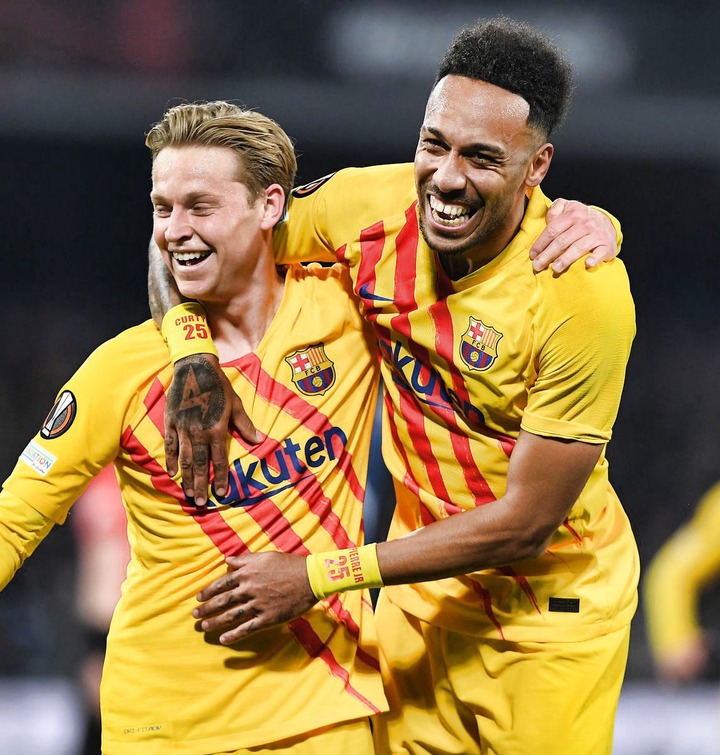