According to Fabrizio Romano, Raheem Sterling has completed the main part of his medical test in London yesterday

Once the deal is complete, the 27 year old will fly out to join his new team-mates on their pre-season tour in the US. He could be unveiled as a Chelsea player within the next 48 hours 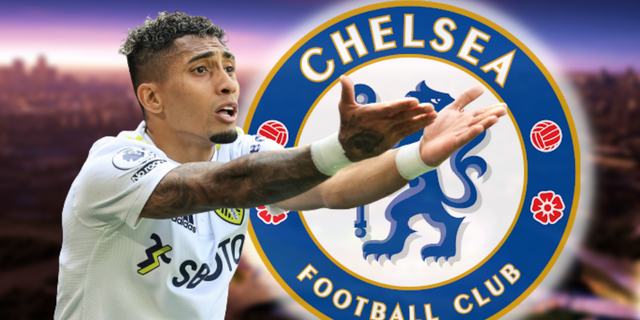 According to Daily Mail, Barcelona are set to win the race to sign Raphinha from Leeds United as they table a late bid worth £63m

The winger preferred a move to the Nou Camp but until recently, Chelsea were the only side to meet Leeds valuation of £55m plus £8m add-ons. 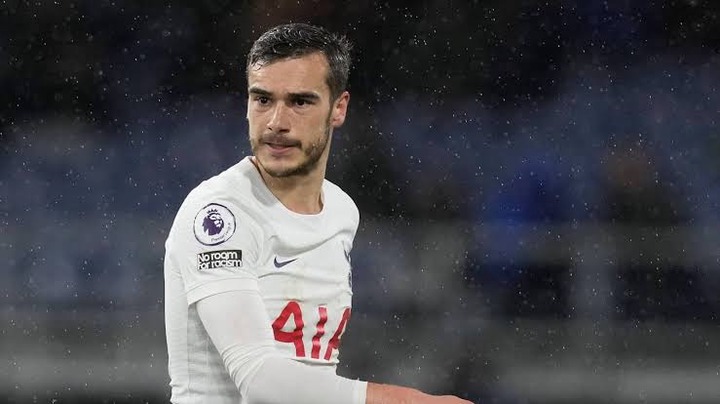 Southampton are reportedly interested in Tottenham midfielder, Harry Winks as they look to bolster their midfield options next season

The midfielder has also attracted interest from Everton but Frank Lampard is more keen on a loan move for next season. 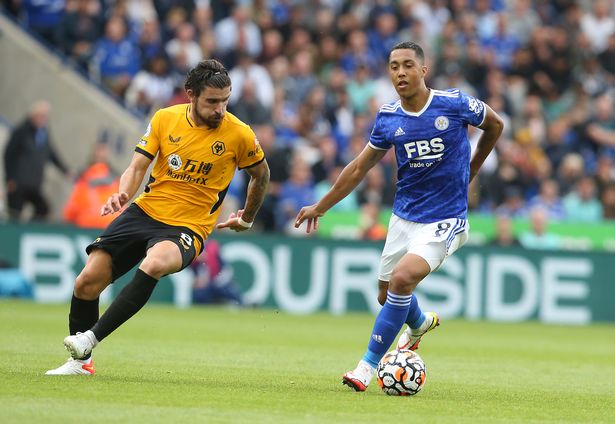 According to TalkSports, Manchester United have a shortlist of options with Youri Tielemans and Ruben Neves among them.