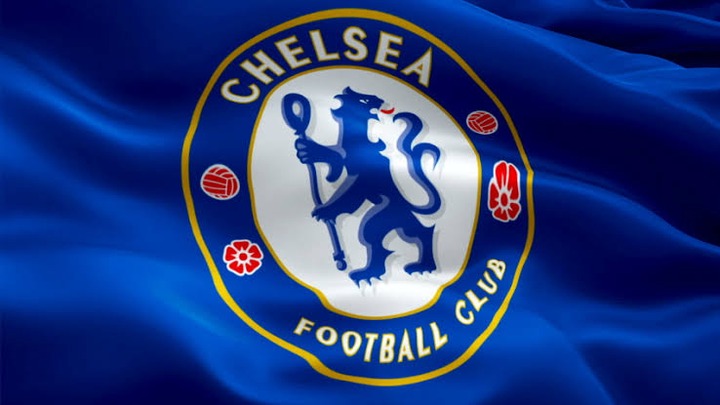 According to the report, Chelsea has confirmed the 2022/2023 roster ahead of the Chelsea team’s Premier League debut. Nevertheless, Chelsea has finally disclosed the number that each player will wear on their Chelsea shirts. The Chelsea team is preparing to face Everton in their opening match.

Below are the name of players that will be staying in Chelsea and their respective numbers. According to the report, Levi Colwill, Ethan Ampadu, Kenedy, Billy Gilmour, Ross Barkley, Harvey Vale, and Michy Batshuayi could be leaving Chelsea this summer since they were not given numbers.