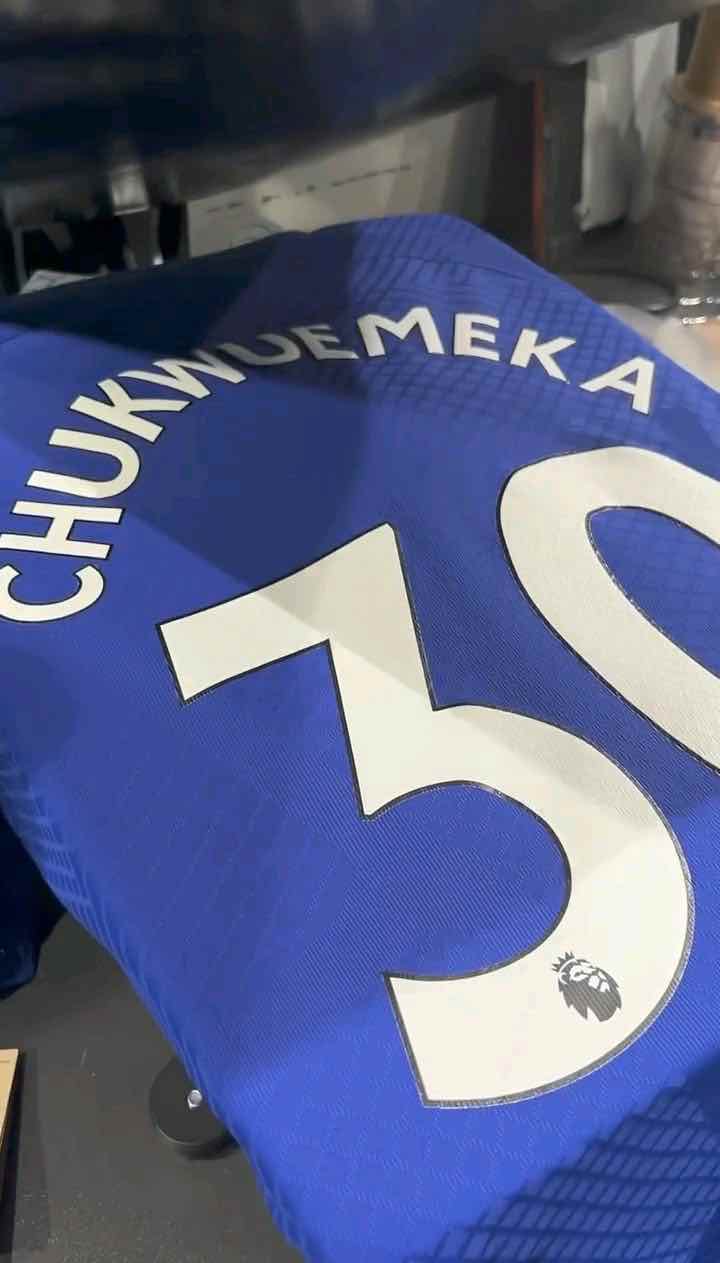 Chelsea football club of England completed the signing of Carney Chukwuemeka on a six-year deal from Aston Villa this summer. The 18years old midfielder has already started training with his new teammates yesterday, as they prepare ahead of their opening match against Everton this weekend.

Chukwuemeka at his first training session at Cobham: 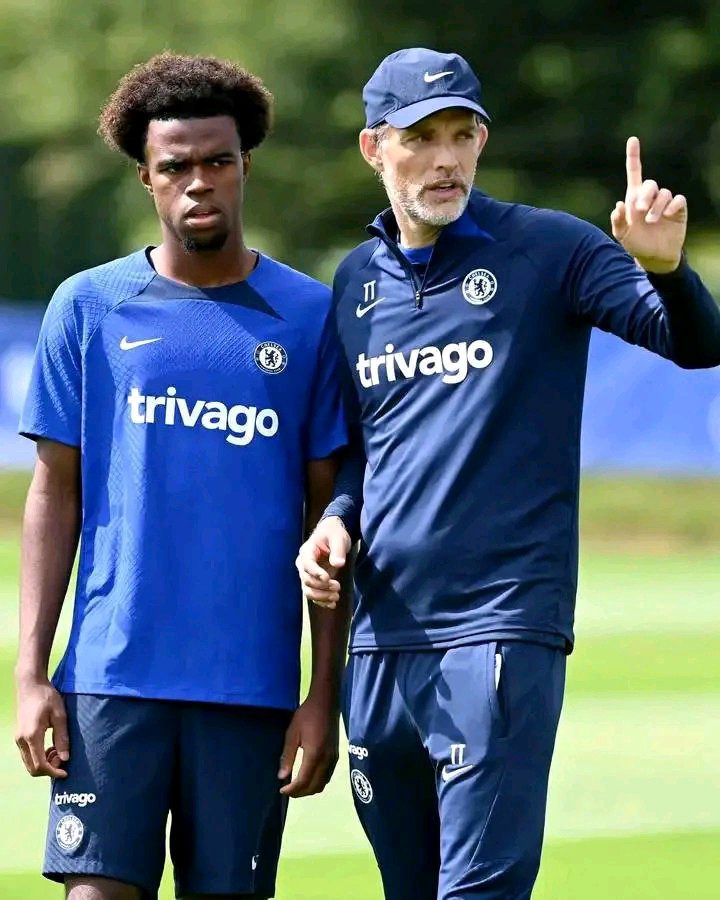 Many players have been given a new jersey number ahead of next season, but the likes of Billy Gilmour, Ross Barkley, Ethan Ampadu, Mitchy Batshuay and Levi Colwill have not been given numbers yet. 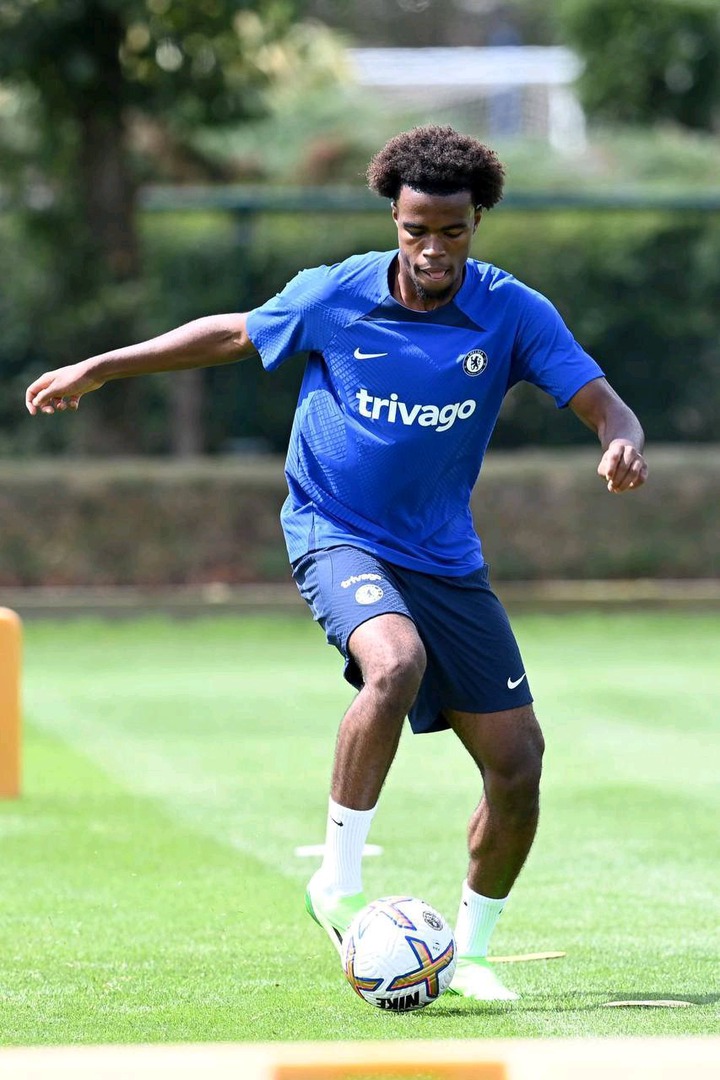 Chelsea new signings Raheem Sterling and Kalidou Koulibaly will retain the number 17 and 26 that they worn during the pre-season respectively. However, Chelsea newest signing Carney Chukwuemeka have been handed the number 30 jersey, which was previously worn by Brazilian defender David Luiz.

The 18years old midfielder is the future ideal replacement of Frenchman Ngolo Kante, who is having a maximum of three seasons at Chelsea football club.