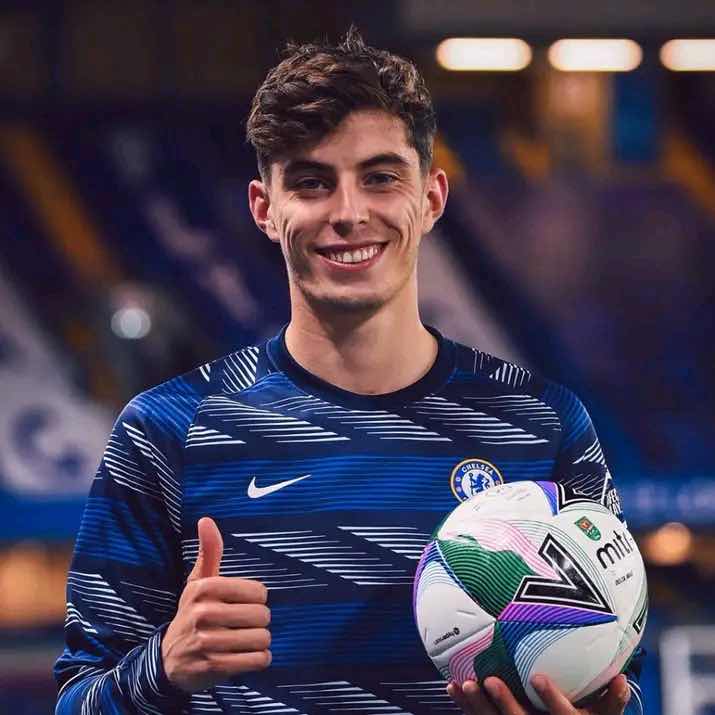 According to reports coming in this morning, it states that German champions Bayern Munich are Interested in the signing of Chelsea forward Kai Havertz to replace Robert Lewandowski.

Polish striker Robert Lewandowski departed Bayern Munich this summer for Spanish club FC Barcelona, and now the Germans seems to be looking for his replacement.

According to transfer expert and Popular sports journalist, Fabrizio Romano, Bayern Munich are seriously interested in Chelsea young forward Kai Havertz who joined The Blues in the summer of 2020.

Kai Havertz is currently being used as a false 9 at Chelsea, and he will be hoping to gain more game time this season, but now Bayern Munich are eyeing him.

What do you have to say about this Chelsea fans, do you want Kai Havertz to join Bayern Munich this summer? You can freely drop your comments in the comment section below, and thank you for your time.