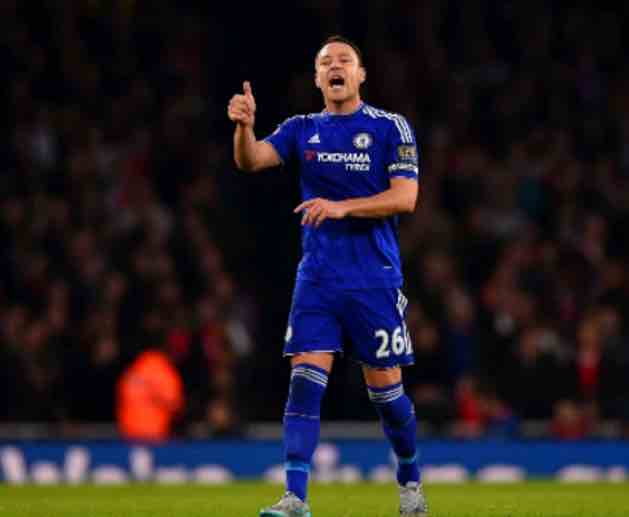 Kante played every minute in the league that season apart from the Boxing Day game against Bournemouth, when he was suspended, and the final 11 minutes against Tottenham on 4 January.

His total of 110 tackles in the Premier League that season was second only to Everton midfielder Idrissa Gueye (127), while his figure of 72 interceptions was eclipsed only by Ander Herrera of Manchester United.

Like Loading...
Related Topics:3 Chelsea players to have won the PFA Players' Player of the Year award