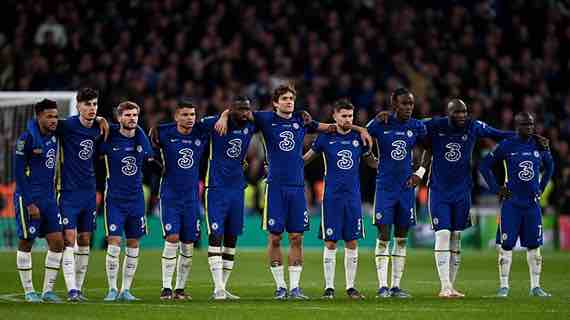 Chelsea are still suffering the hurt from their Carabao Cup final loss at Wembley. The penalty shootout defeat denied Thomas Tuchel a chance to lift his first domestic trophy since taking charge of the club.

From one domestic cup competition to another, the next task for Chelsea is a trip to Bedfordshire on Wednesday to take on Luton Town in the fifth round of this season’s FA Cup.

Why Chelsea must be wary of their next opponents

The name Luton Town might not strike fear in the hearts of Chelsea fans but they will need to take them seriously when they clash this midweek. Luton play in the Championship and are one of the teams vying for promotion to the English top-flight next season. They currently occupy the playoff places in England’s second division but their form suggests they could finish further up the table by the end of the season. They are the more in-form team in the division with 8 wins in their last 11 matches. 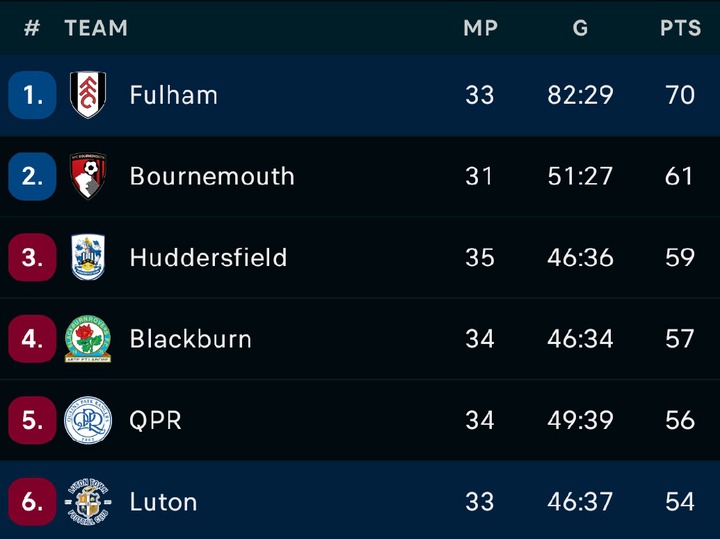 Moreover, Luton will have the comfort of home advantage when they take on Chelsea. Thomas Tuchel’s side will take a trip to Kenilworth Road which has been a fortress for the home side. “The Hatters” (as they are fondly called) have a very impressive record on their home turf. They come into this encounter on an eight game unbeaten home run in all competitions – as matter of fact they haven’t lost at home since November last year. 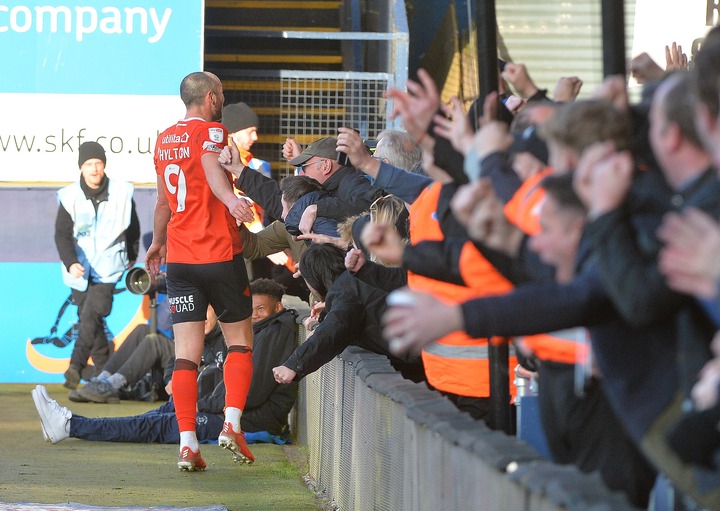 Kenilworth Road has become a fortress for Luton Town

Luton will have the backing of their fans who will be packed full at the stadium to cheer their team to victory against Chelsea.

Thomas Tuchel will have to look out for some of their key players who could cause a nuisance for his team in the game. The danger man is their top scorer, Elijah Adebayo. 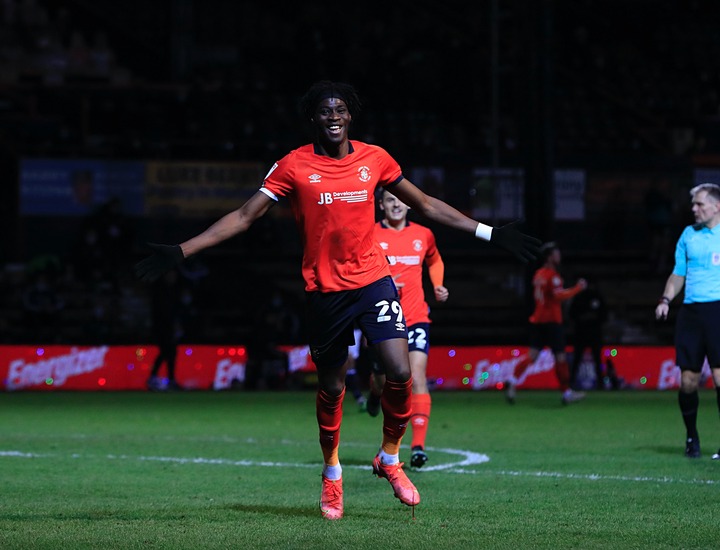 The British-Nigerian striker has 14 goal contributions (12 goals, 2 assists) in the Championship, and scored on his only FA Cup appearance this season. He will be aiming to continue his scoring form when the world champions come to town this Wednesday.

The blues will also have to keep an eye on players like Danny Hylton, Harry Cornick and Gabriel Osho.