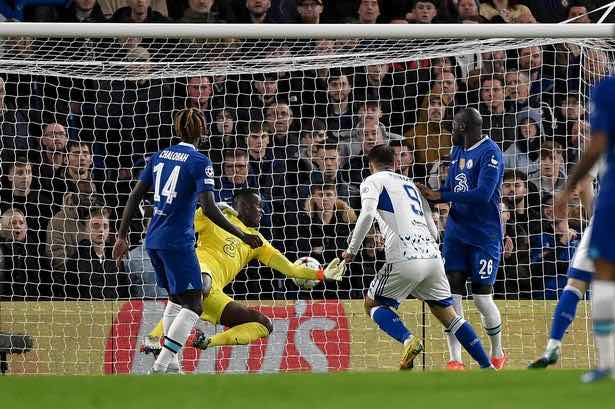 Mateo Kovacic is reportedly open to leaving Chelsea next summer. The midfielder has been one of the best players at the Blues this season so many fans are hurt.

The reasons for the Croatian’s intention to part ways with the club are unknown and some fans suggest it’s down to Graham Potter and his poor man management.

Sam: “I will never forgive them if they get rid of Kovačić, I’m not kidding”

Mido: “If we lose Jorginho, Kovacic and Kante, I’m cutting ties with this club on God. If we lose all 3, it means we need to get 4 midfielders. Do you know how much it will cost? Easily more than £200m.

“On top of that, they will need time to settle, we don’t know if they are ready to play in CL games, J5, Kova and Kante are.”

C: “If Kova leaves we’re not getting UCL football for a decade at least”

Vishnu: “Mendy can go where he want. But no Kova. The only one who is giving it all consistently and have years in front of him.”

Deif: “Yes. Let’s sell the ONLY midfielder that should stay. That’s how you build a squad.”

Catenaccio Era: “Hope Kovacic does leave. Top 5 player in the league and our fans dont even respect him. Plus will remove the last reason I’m still following this former shell of itself club.”

CFC Yan: “Why would Kova leave man, now we’re even making out only few good players leave, this club is going to suffer for a very long time, might take years to properly rebuild with the amount of awful signings we make, may even never happen if we keep going like this summer.”

Conn: “Would really hurt losing Kovacic man. Let’s hope the rumours are just rumours about him wanting to leave”

AJ: “Time to rebuild by selling our best player since Hazard”

Audbrey2: “Look at this Potter, if we lose Kova cause of RLC, I’ll be livid.”

Like Loading...
Related Topics:'Time to rebuild by selling our best player since Hazard': Chelsea fans react to Kovacic exit rumours