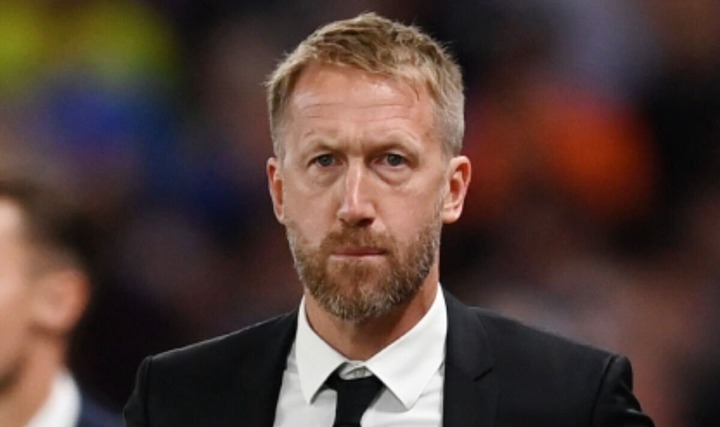 Edouard Mendy is now fully recovered from his knee problem and will be in the matchday squad. But according to Graham Potter he won’t start the game at Crystal Palace.

“Edou is a bit further on, but hasn’t had enough to be involved at the weekend. Maybe next week for him,” Potter said in his press conference.

Thus, Chelsea will have to rely on the services of Kepa Arizabalaga to stop Wilfred Zaha and co at Selhurst Park.

Chelsea have only won one of their last three Premier League games – with Mendy in goal.