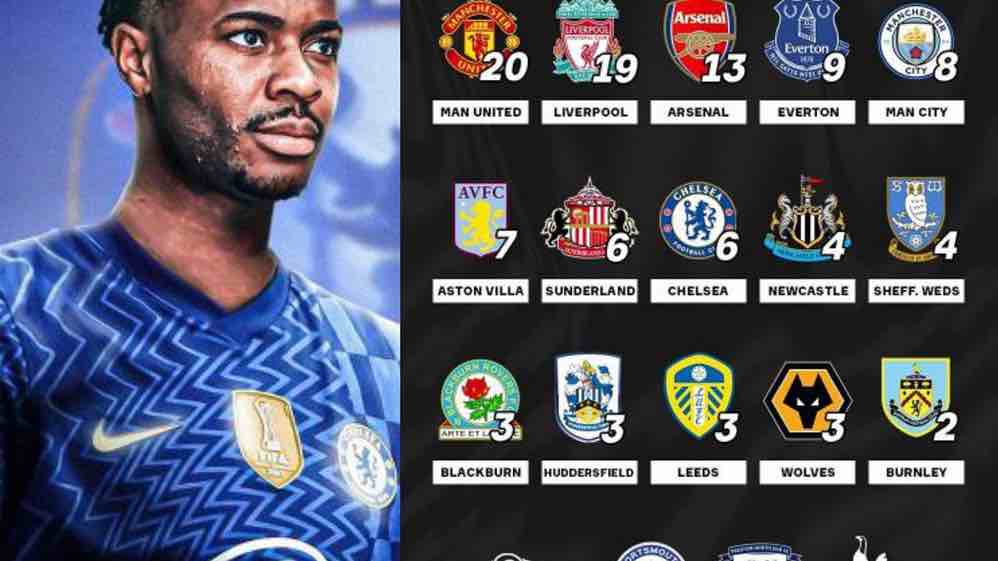 According to information gathered, the Red Devil’s are also the only club to have won the premiership title for three consecutive seasons. 2. Liverpool – Manchester United are closely followed by Liverpool who currently has 19 premier league titles ( one behind Manchester United). The Reds are also considered as one of the most successful English club in the UEFA champions league tournament, based on the number of times they have lifted the trophy. 3. Arsenal currently occupies the third position with 13 premier league titles won. The Gunners will be looking forward to winning the premiership title in the forthcoming season in other to close the gap on Liverpool and Manchester United at the top of the table. 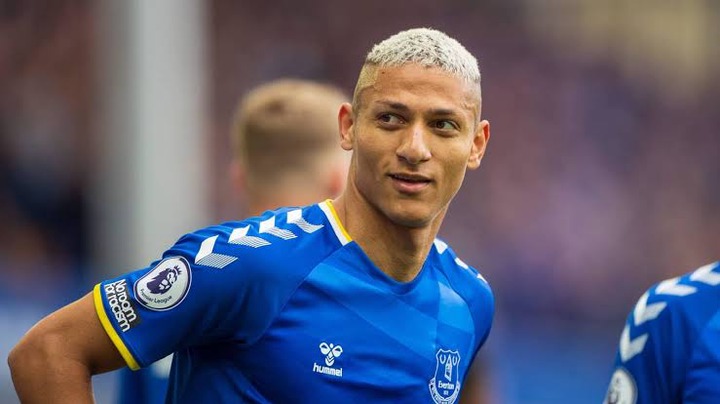 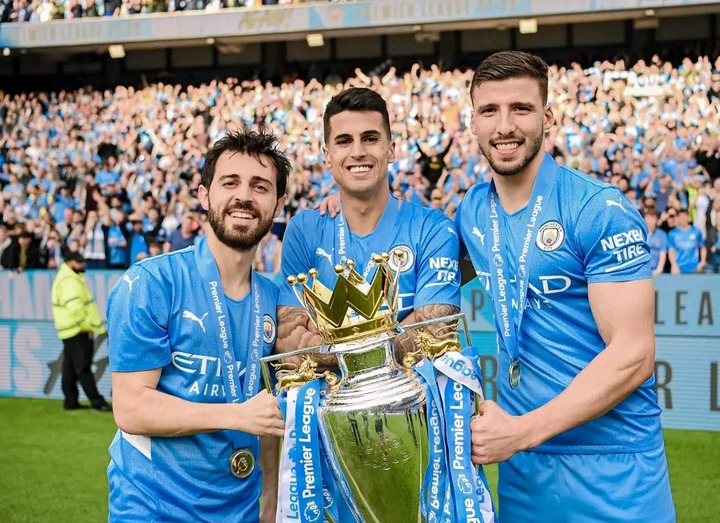 8. Chelsea – Chelsea on the other hand, currently ranked as the eighth most successful club in the premier league tournament, with 6 premier league titles won so far. See the image below for more details. 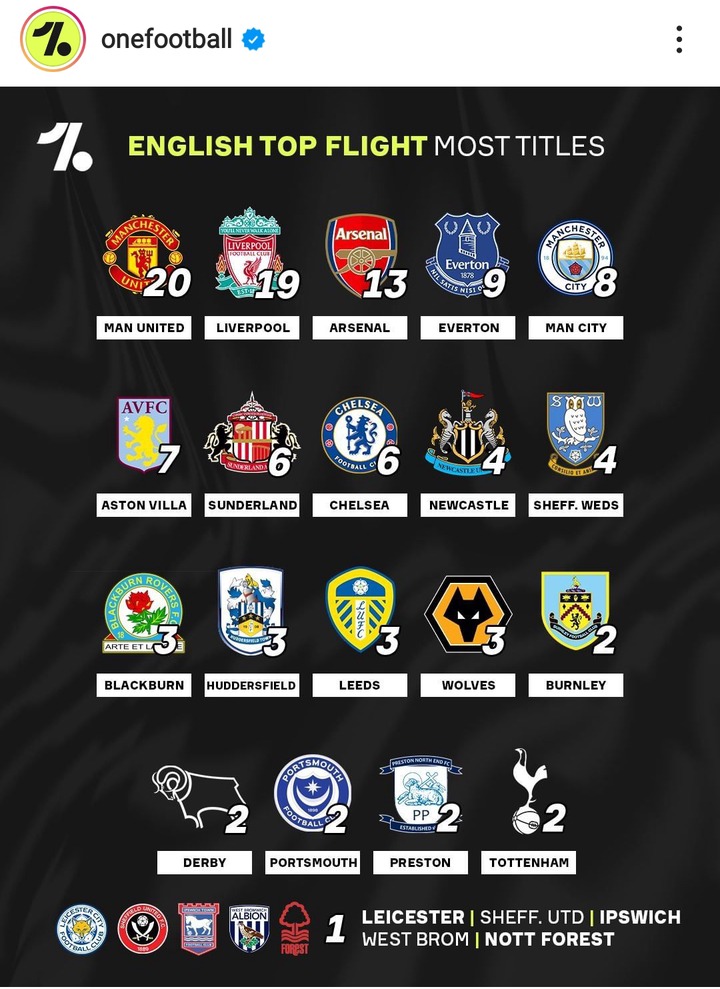 From the statistics displayed above, one can easily conclude that Arsenal is a more bigger club compared to Chelsea and Manchester city.

Like Loading...
Related Topics:Chelsea Ranked The 8th Best English Club In The World Based On Number Of Premier League Titles Won