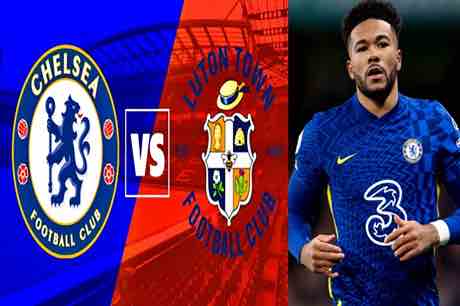 In this FA Cup fifth round tie, Luton Town take on Chelsea. With 54 points, the hosts are presently sixth in the Championship, while the visitors are third in the Premier League with 50 points, ten points behind second-placed Liverpool.

Luton are in the league’s promotional playoff spots, but they are only three points ahead of four other teams. They advanced to the fifth round with relative ease, defeating lesser league opponents in the previous two rounds. They’ve won four of their last five home games against Chelsea, but the two teams haven’t met since 1991. In their last 13 home games against the Blues, Luton have only lost once.

Chelsea’s last two games have been cup contests, with mixed results. They won the Champions League with a 2-0 victory over Lille before losing the League Cup final to Liverpool. The loss was especially painful because they were defeated 11-10 in a marathon penalty shoot-out. They’ll be hoping to get back on track with a win in this game.

Chelsea has an outstanding FA Cup record, having won 19 of their last 22 matches, the greatest of any team. The last time they lost in the FA Cup to lower league competition was against Barnsley in the 2007/08 season.

Chelsea will try to put their loss to Liverpool behind them and focus on winning another cup. They won’t have it easy against a team that they have struggled to beat away from home.

Luton will be seeking to avenge their FA Cup defeat from last season by winning this match in an unexpected manner. Both teams have strong defences, so the game should be close. This game will be won by Luton.