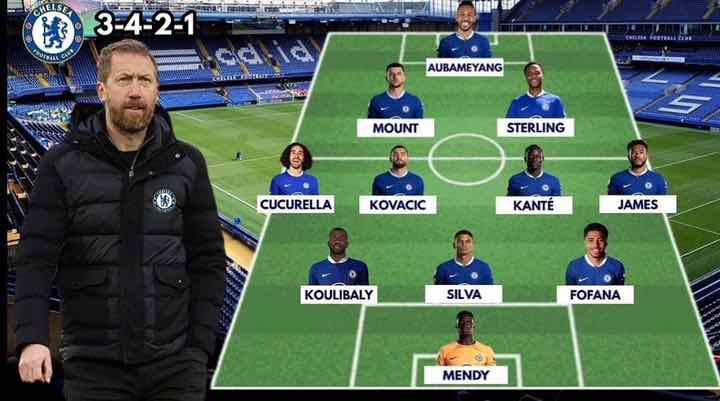 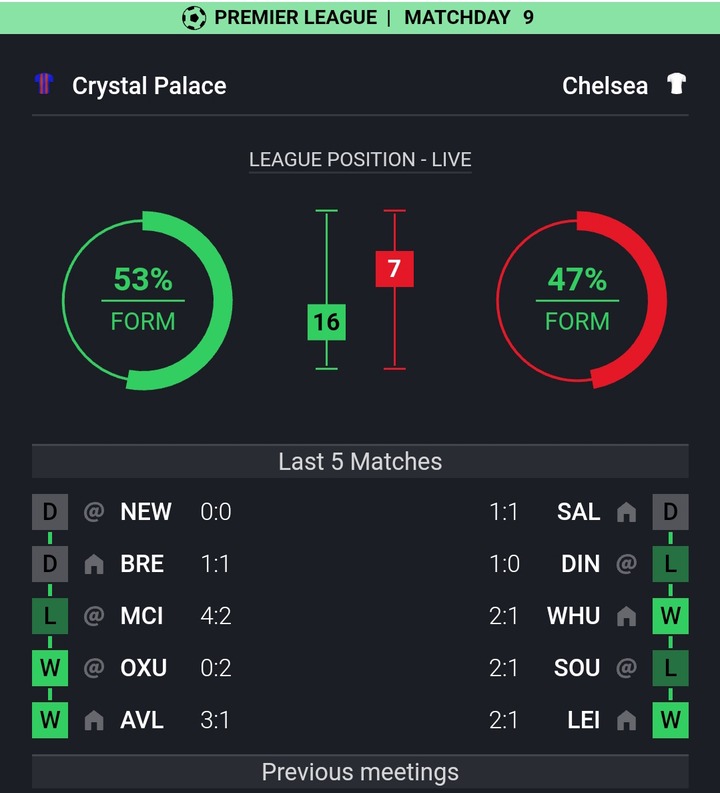 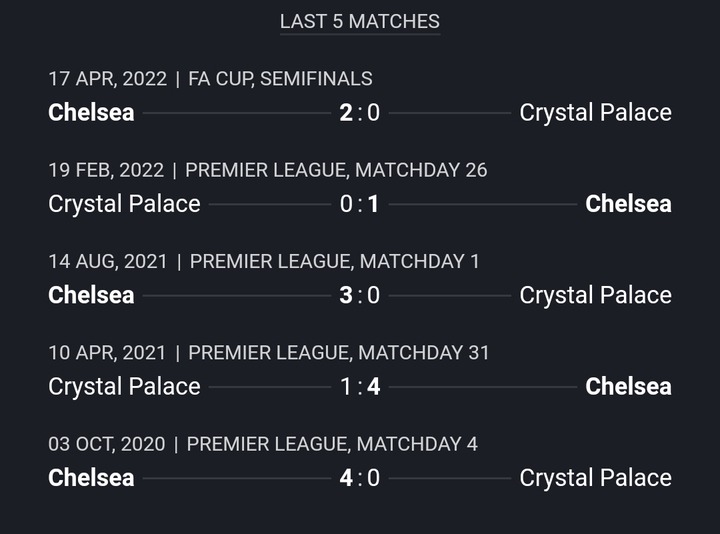 Chelsea has two wins and two losses in their last five games across all competitions, while Crystal Place has two wins and two draws. In the last five meetings between Chelsea and Crystal Place, the Blues has won all the fixtures. This shows that Chelsea could secure all three points at Selhurst despite their inconsistent form. Graham Potter is under pressure to turn around the tide in the club and could do so if he beats Crystal Palace away from home. The image below depicts how Graham potter could lineup his squad against Crystal palace this weekend.

The starting lineup that could give Chelsea win against Crystal Palace at Selhurst Park.

Midfielders: Reece James, M. Kovacic, Marc Cucurella. However, Kante would be replaced by Zakaria in the lineup.

Like Loading...
Related Topics:CHE vs CRY: The Starting Lineup That Could Give Chelsea Win Against Crystal Palace At Selhurst Park